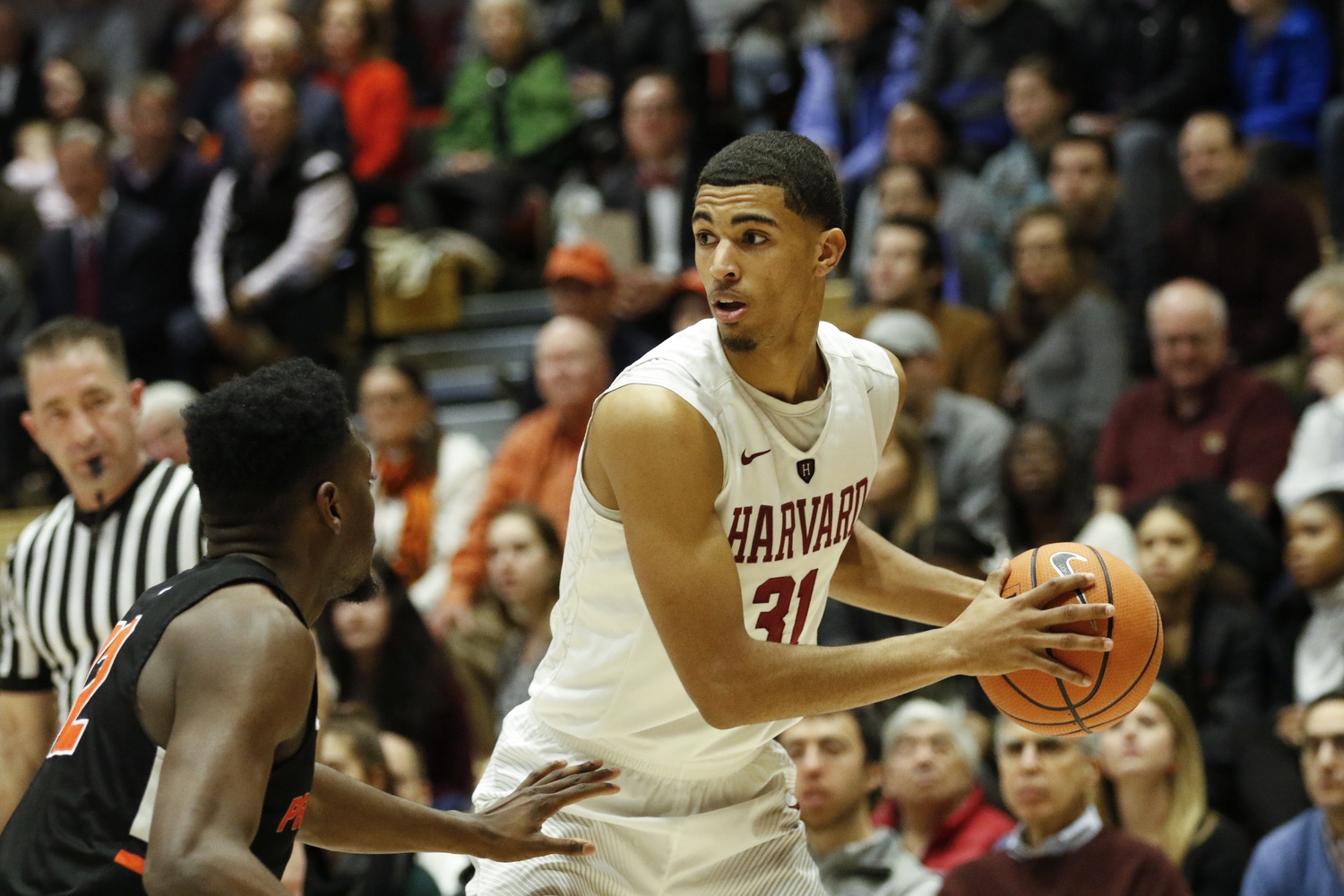 Towns, who will play basketball as a graduate transfer at the Ohio State University next season, was briefly taken into police custody but was not arrested, OSU spokesperson Dan Wallenberg told ESPN.

A video published on Twitter early Saturday morning by Eleven Warriors — a publication covering Ohio State sports — showed three police officers in helmets putting Towns’s arms behind his back. In the video, Towns called “Say his name!” as other protestors answered “George Floyd!”

A native of Columbus, Ohio, Towns said in a video he posted on social media Saturday afternoon that he was at the rally to demonstrate peacefully.

“I, with so many others, met in downtown Columbus, Ohio to peacefully protest the murder of George Floyd and a long list of others who are failed by this country, to fight for justice at the face of inequity, and to express our pain,” he said.

Cities across America have become the locus of protests — many of which have erupted into violence — after video footage from May 25 surfaced showing Derek Chauvin, a white police officer, pressing his knee into Floyd’s neck for more than eight minutes while Floyd repeated “I can’t breathe.”

Floyd subsequently died in police custody. On Friday, Chauvin was arrested and charged with third degree murder and second-degree manslaughter.

Towns, who was named the 2017-2018 Ivy League men’s basketball player of the year, graduated from Harvard on Thursday.

“In a span of just 24 hours I walked from a Harvard virtual graduation stage to the back of a police van, both of which I am equally proud of,” Towns said.

“I fully support, and am proud of, Seth in his continued fight for social justice, a cause that has been near and dear to his heart since he arrived on campus four years ago,” Amaker wrote. “We, as a program, always encourage our players in their efforts to stand up for their beliefs and for what is right.”

Towns ended his video with a call for unity and action.

“True voice is not found in words spoken but in steps taken. These hurtful times call for us to come together and unite our voices, to be true and fearless in our expression of compassion and take steps to create the change we seek, the change we need,” he said. “The world needs to know we are hurting. To those who are silent, speak up, use your voice.”