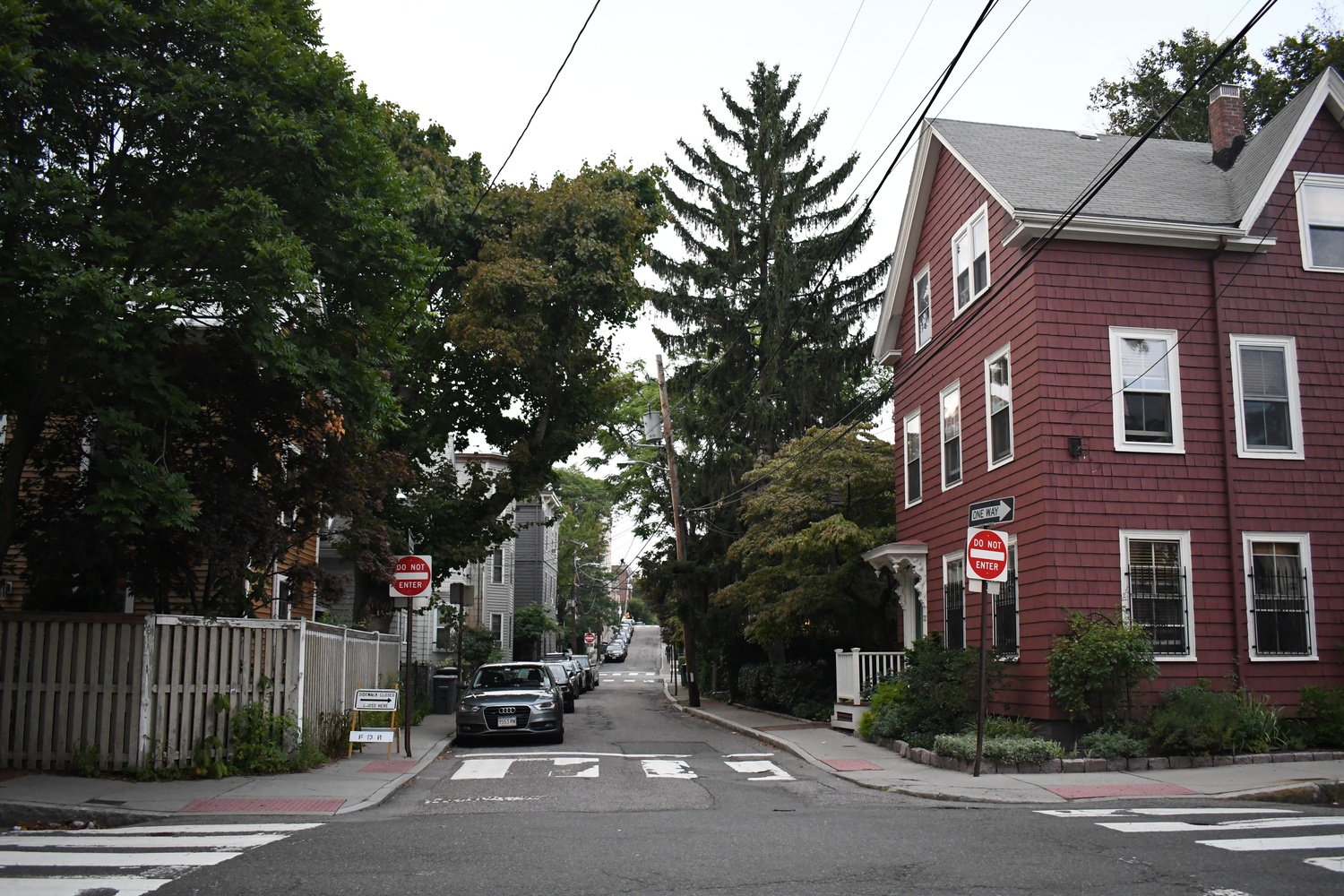 In response to Kennedy’s statement regarding PPE distribution, the tweet labeled Kennedy as a “liberal fucking jerk who just happens to be better than the clown he’s running against” — a reference to Kennedy’s bid to unseat Markey.

Shortly after the tweet went live, Cambridge Police Department issued an apology addressing the accidental “political commentary,” which has since been deleted, according to an email sent by CPD spokesperson Jeremy Warnick on Sunday evening.

In its apology, the department characterized the tweet as “inappropriate, unprofessional and disrespectful.”

“While the post was quickly removed, the concerning statements cannot be erased,” CPD tweeted. “These actions do not reflect the professionalism that we as a department take great pride in & we want to sincerely apologize to the Congressman and those individuals the statement was directed at.”

Warnick added that the contents of the tweet were, as the department wrote, “inappropriate, unprofessional and disrespectful” even if it was sent from the employee’s personal account.

The department will review the incident before dealing any punishment, Warnick wrote. Kennedy’s office did not immediately respond to a request for comment Sunday evening.