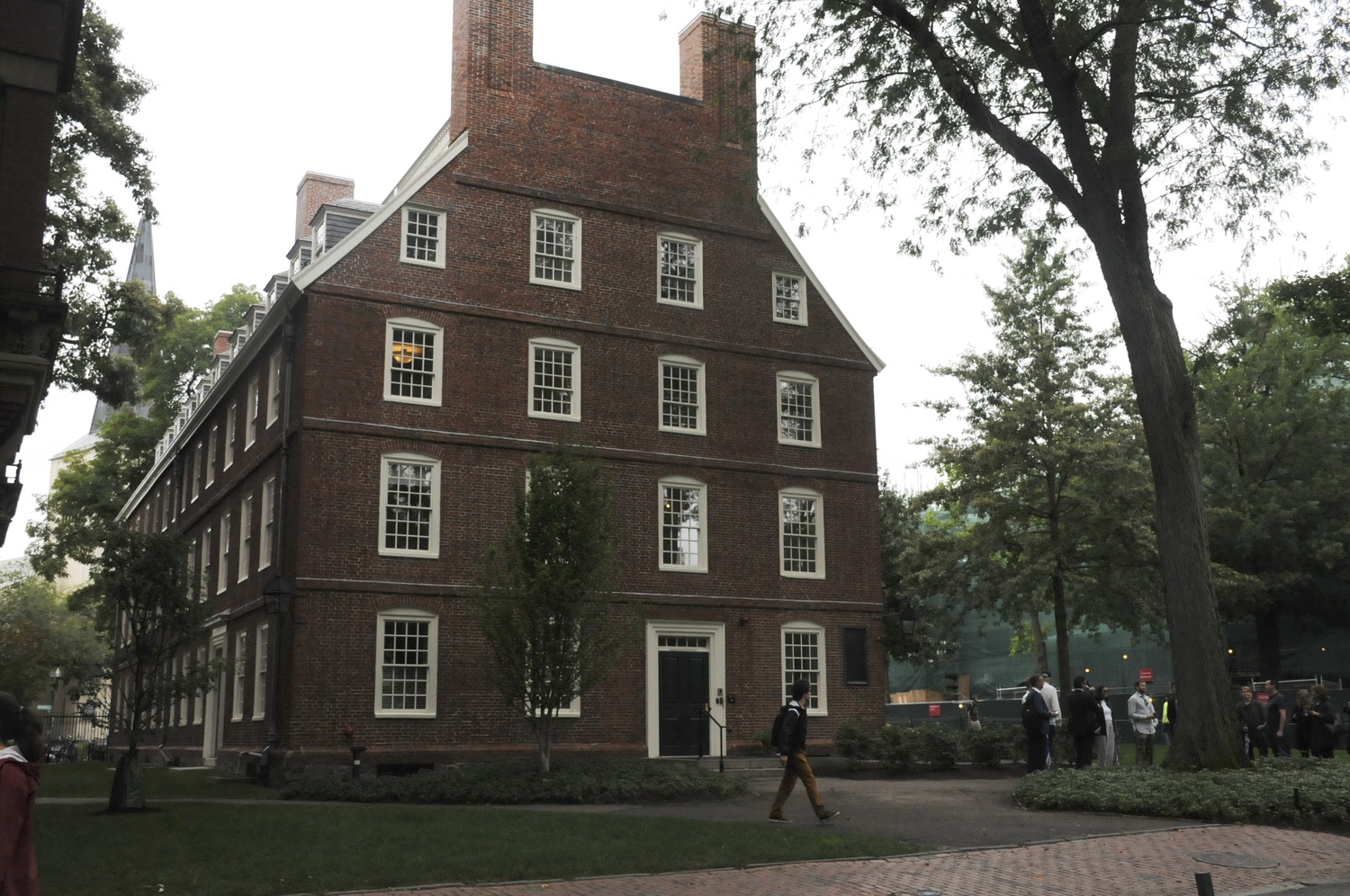 The University will conduct a new review of its police department to evaluate its policing procedures, including how it collaborates with local law enforcement, University President Lawrence S. Bacow announced in an email to Harvard affiliates Wednesday.

The review comes after the murder of George Floyd, a Black man, by Minneapolis police on May 25 ignited national and global protests over police brutality and systemic racism. A photo that surfaced on Twitter last week showing a Harvard University Police Department officer at a protest in Boston prompted swift backlash — prompting questions from affiliates and the broader public about why Harvard police were dispatched to the protest and reigniting calls to abolish the department.

Bacow wrote that the presence of seven Harvard police officers at a protest in Boston last week raises “legitimate questions.”

He also noted that Harvard police monitored the protest as part of its mutual aid agreement with Boston and Cambridge police.

“In times of need, Boston and Cambridge police routinely render assistance to us when we have large events on our campus, including concerts, major athletic contests, and Commencement, as well as protests that attract large crowds that often include non-Harvard affiliates,” Bacow wrote. “Similarly, we render assistance when needed.”

Bacow wrote that national protests and unrest over racism in policing have “rightly served” as a “catalyst” for such conversations and “how we must reimagine the role of our institutions in providing public safety and security.”

To that end, he wrote that Harvard will begin a new review of the department to scrutinize its relationship with local law enforcement agencies and ensure that mutual aid agreements are “aligned with community policing values” at Harvard. The independent review announced Wednesday will supplement an internal review launched in February.

“Earlier this year, an internal review of HUPD was announced, prompted by allegations of racism within the department and use of excessive force in apprehending people on our campus, specifically people of color,” Bacow wrote.

Harvard previously retained a pair of top law enforcement experts with experience at the United States Department of Justice — Brenda Bond and Ronald L. Davis — to oversee the review.

Under the new review, their roles will be expanded. Bacow noted that Bond and Davis will take into consideration recommendations from the internal working group of HUPD officers when making its own independent recommendations.

Bond and Davis will report directly to Executive Vice President Katherine N. Lapp, who will share their findings with affiliates in the fall.

Wednesday’s announcement comes on the heels of a tumultuous year for HUPD.

An investigation published by The Crimson in January uncovered racism and sexism within the department, prompting students to hold rallies, call for the department’s abolishment, and demand police chief Francis D. “Bud” Riley’s resignation.

The Crimson’s investigation also led Harvard to initiate a review into the culture of HUPD and its dealings with Harvard affiliates. Less than a month after the review was launched, the department faced new criticism for allegations of police brutality leveled against one of its officers.

Amid nationwide scrutiny of police, Riley announced his retirement Monday, effective by the end of the calendar year. Bacow said Harvard will launch a national search for his successor.

Riley will engage with the internal working group and the law enforcement experts as both groups set out to draft a set of recommendations for the department. The working group will continue to report to Riley while he remains the department’s chief, according to University spokesperson Jonathan L. Swain. Previously, the leadership of Harvard’s police union questioned the integrity of the working group due to its ties to Riley.

Bacow said the independent review would serve as a “crucial resource” for Harvard affiliates and the new leader of HUPD.

Bacow faced criticism for his initial response to Floyd’s death and ensuing protests. In a May 30 email to affiliates, he espoused his “beliefs” in America’s values and the “goodness” of its people — though he stopped short of supporting the protests or endorsing the Black Lives Matter movement.

In the email Wednesday morning, though, Bacow struck a more direct tone.

“Black lives matter, and we must use this moment to confront and remedy racial injustice. Too many precious lives have been lost,” he wrote. “Peaceful protests and raised voices in Cambridge and Boston, across the country, and around the world rightly demand real and meaningful change, change that will truly ensure equal justice for all.”