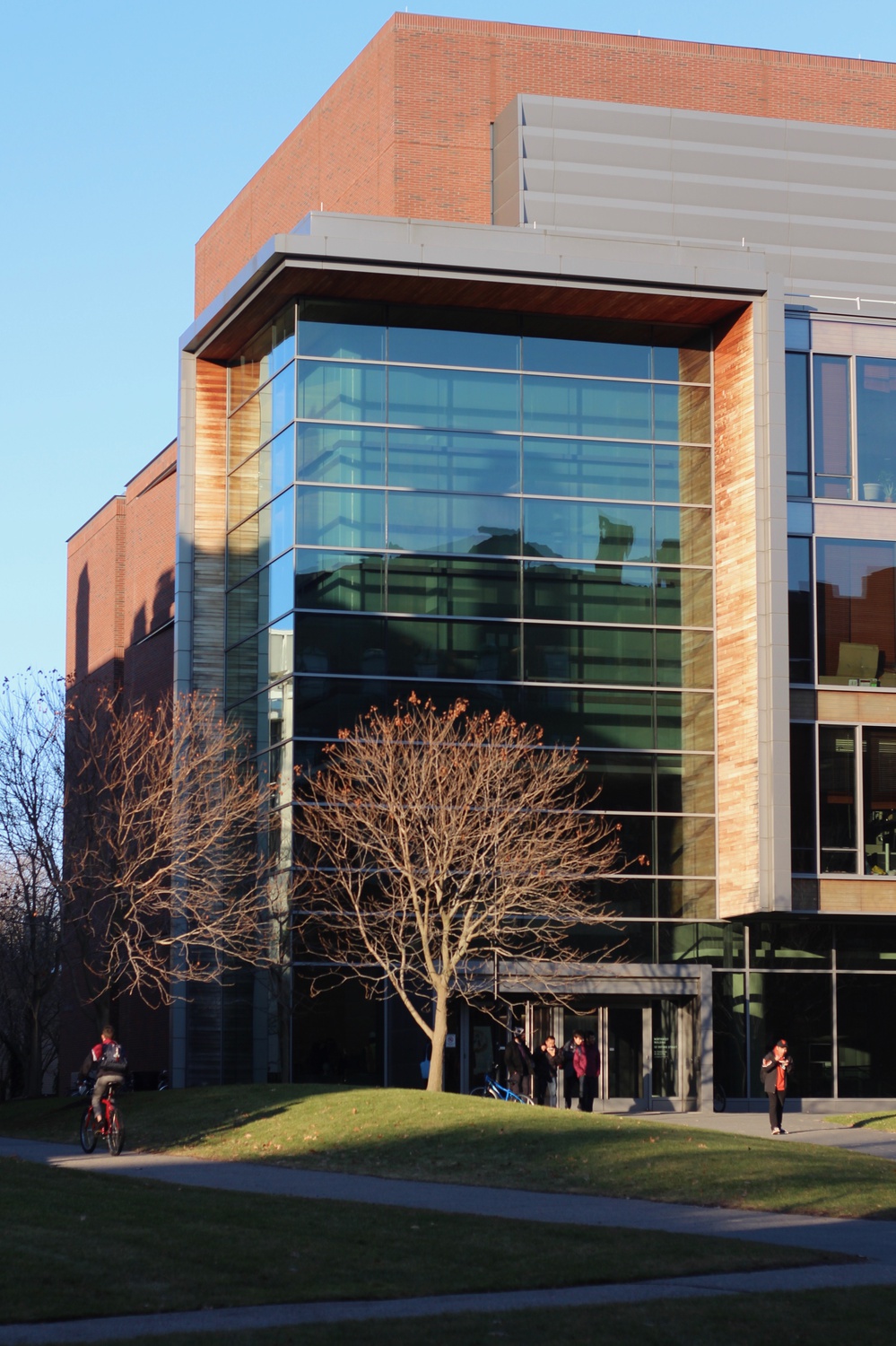 Nearly 2,000 faculty and staff members returned to scientific research laboratories at Harvard over the past week — the first large scale return to work since campus shut down in mid-March due to the coronavirus pandemic.

University Provost Alan M. Garber ’76 announced on May 4 that Harvard would begin a “phased” reopening of Harvard’s research labs, which he described as “urgent.”

The return to research operations is overseen by a Lab Reopening Committee, initially formed by Vice Provost for Research Richard D. McCullough in collaboration with Dean of Science Christopher J. Stubbs at Garber's request.

The labs operate in shifts and use physical distancing and personal protective protocols. They are modeled after guidelines used by University labs dedicated to COVID-19 research, which have remained open as essential work.

Naina Kurup, a postdoctoral fellow in the Chemistry Department, wrote in an email that the guidelines have contributed to a “sense of security,” though there has been “a learning curve” for certain requirements, like avoiding common spaces and completing online check-ins.

Nevertheless, Kurup wrote that she and others in the lab are “slowly finding our groove again."

“It's been exciting to see my worms come back to life again so I can start the experiments I was planning at home!” she wrote.

Though researchers are social distancing, Professor of Engineering and Applied Sciences Conor J. Walsh said his lab’s ability to return to in-person experiments is “positive,” noting its work is experimental in nature and cannot be done at home.

“For us, we're not able to do the types of research we are without being in the lab,” he said.

Stem Cell and Regenerative Biology Professor Richard T. Lee ’79, a former Crimson editor, said the reopening of his lab is crucial because its work relies on experiments.

“We could write up some papers and write proposals, but we weren't getting new data,” he said. “We were very much shut down by the shutdown.”

Still short of full capacity, Lee said researchers must be “much more strategic” about time spent in the lab.

“We're trying to get those answers now as quickly as we can,” he said. “We're not at full capacity and so we have to be very careful about every person, hour in the lab.”

Though Lee is overseeing the lab, he said that he himself has not returned to the lab, since his presence would “take up one of the density spots” — the number of researchers authorized to work in the lab at a given time and.

Mohammed Mostafizur Rahman, a postdoctoral fellow in the Department of Molecular and Cellular Biology, said that he spent much of last week in preparation for future experiments.

“For all the work that we shut down, we need time to ramp up as well,” he said. “This first week hasn't been really much work as much as prep for the work — a lot of animal breeding, getting animals ready, getting your reagents ready.”

Leonardo A. Sepulveda Duran, a postdoctoral fellow in the Chemistry Department, said that he, too, is seeking to be “strategic” about his work in case the pandemic closes labs again.

“I'm focusing on just trying to get the most data I can in a few next months, so if we have to go into lockdown again, I can do the analysis of the data remotely, the same way I've been doing,” Sepulveda Duran said. “I imagine this is going to happen several times until we get a vaccine.”

For now, though, most said they are happy to be back to work.

“As an experimentalist, there's no other place you want to be than in your lab,” Rahman said.