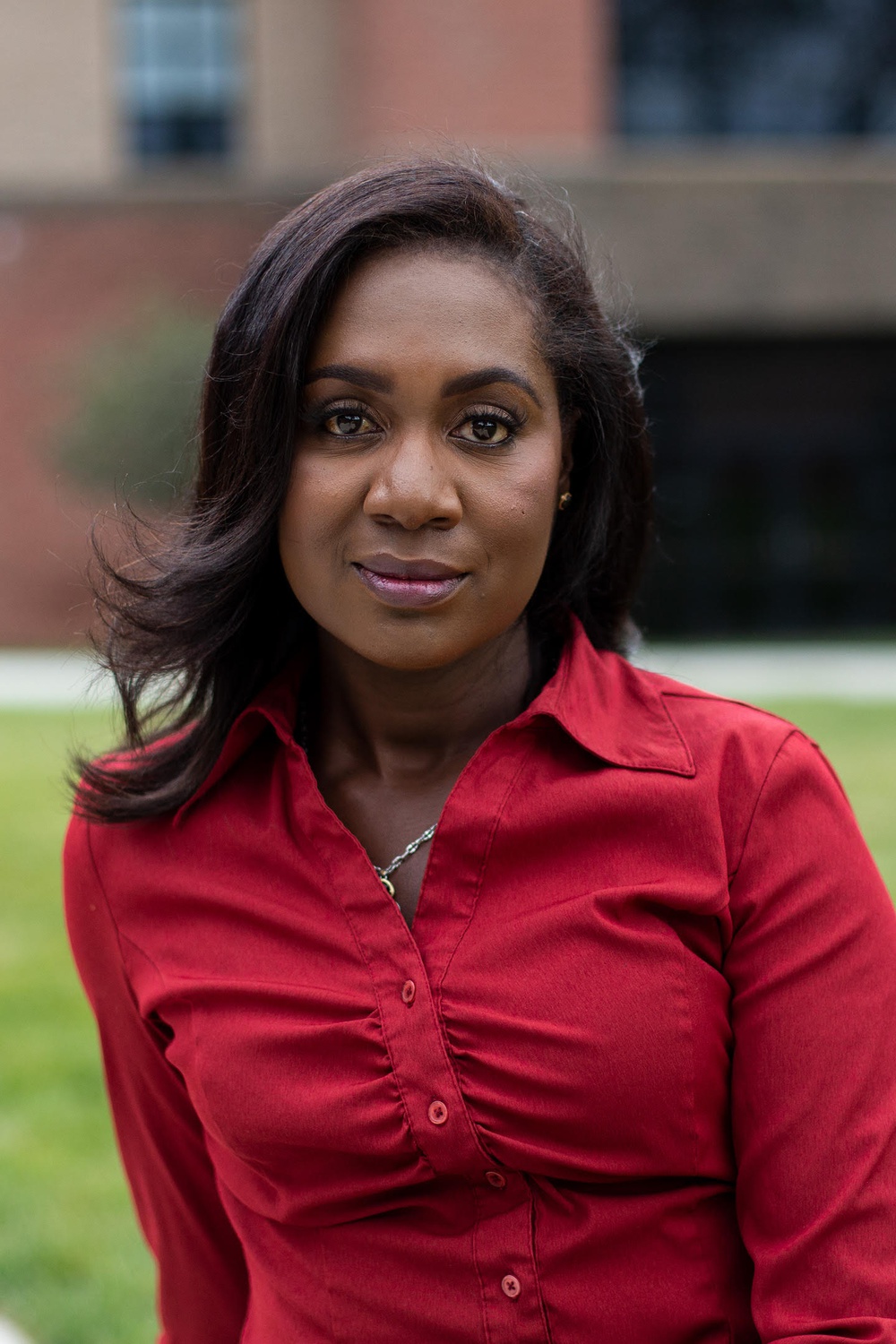 Sheree Ohen will serve as the Faculty of Arts and Sciences's first Associate Dean of Diversity, Inclusion, and Belonging. By Courtesy of Sheree Ohen
By James S. Bikales, Crimson Staff Writer

The Faculty of Arts and Sciences has hired Sheree Ohen as its first Associate Dean of Diversity, Inclusion, and Belonging, FAS Dean Claudine Gay announced Monday.

Ohen, who currently serves as Chief Officer of Diversity and Inclusion at Clark University in Worcester, Mass., will begin in her newly-created Harvard position Sept. 28.

“Declaring our values is an important step, but only through institutional action will we make progress in becoming the Harvard we aspire to be,” Gay wrote in an email to FAS affiliates. “I am eager for the benefit of Sheree’s leadership as we work at every level of the FAS to dismantle the cultural and structural barriers that have precluded that progress.”

Gay wrote that Ohen brings experience in breaking down such barriers from her role at Clark, where her work won the university the 2018 Higher Education Excellence in Diversity Award.

“A highly principled leader, Sheree is known for the trusted partnerships she builds with people across the university community,” Gay wrote. “Those strong relationships have been essential to her effectiveness in advancing institutional change.”

Ohen is a former criminal defense and civil rights attorney who has made diversity initiatives in higher education her “life’s work,” Gay wrote. She speaks to universities and companies across the country, advising their inclusion initiatives.

Ohen will report to directly to Gay and be the “lead FAS administrator responsible for conceiving, developing, and overseeing strategies to advance and support diversity, inclusion, and belonging for all constituencies in the FAS,” Gay wrote.

Gay announced the creation of Ohen’s new role in a message to FAS affiliates last week along with a number of other diversity and inclusion initiatives, such as resuming the FAS search for four faculty specializing in ethnic studies.