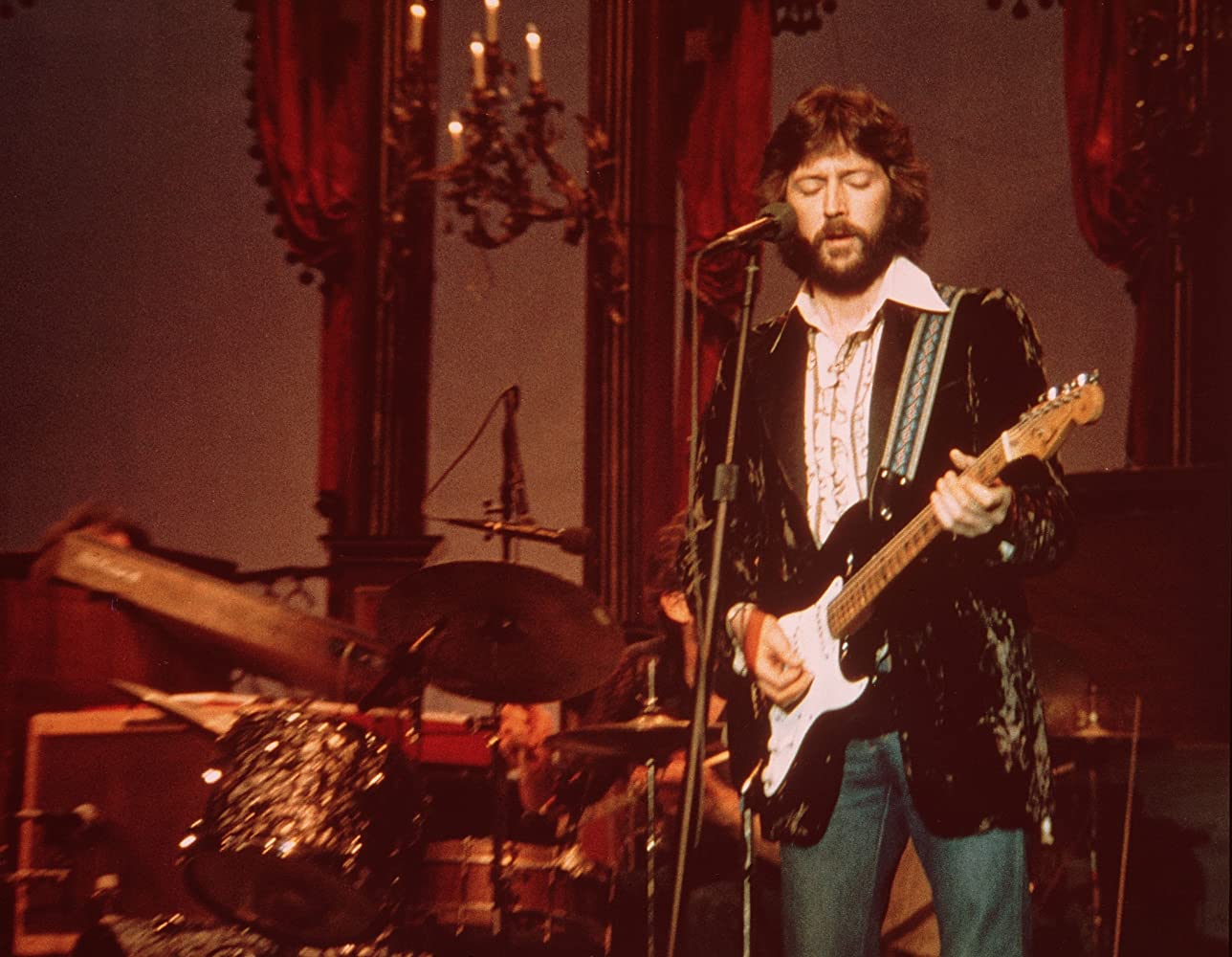 The words “This movie should be played loud” blaze on the black screen at the beginning of Martin Scorsese’s mythic 1978 concert film, “The Last Waltz.” The Brattle Theatre screened the film, which it aptly dubs “one of the greatest concert films of all time” on April 23 as part of their “Music Matters” series to celebrate the release of “Other Music,” a documentary film about a famed New York City record store. Indeed, “The Last Waltz” is a film which begs for its audience’s full attention as it dives into one of the most significant performances of the 1970s: The Band’s final concert featuring various legends of the era, from Joni Mitchell to Muddy Waters.

The Band, a Canadian-American rock outfit known for backing legendary musicians like rockabilly singer Ronnie Hawkins and folk legend Bob Dylan, was one of the most influential bands of the late ‘60s and early ‘70s, but it eventually came time to say goodbye. “The Band has been together for 16 years, eight years on the road…. we gave the band’s final concert, we called it the last waltz,” said guitarist and vocalist Robbie Robertson in the film. With “The Last Waltz,” Scorsese immortalizes the famed rock group, focusing entirely on the concert that marked the end of their touring career: their 1976 performance in San Francisco’s Winterland Ballroom.

“The Last Waltz” is a concert film, but does not fall into the stereotypical tropes of the genre. Throughout the film, Scorsese expertly mingles artful close-ups of the dozens of musicians who graced the stage that night with wide shots of a set adorned with crystal chandeliers and towering curtains. Unlike most concert films, this stage was expertly crafted to look beautiful on screen. Scorsese also left the band's audience in the shadows, save for its thunderous applause. The effect brings movie watchers into the moment, maintaining a striking illusion of intimacy between the viewer and the band at one of the high points of their career. Scorsese tints the entire film with a warm and luxurious golden light, immersing viewers in the concert space as footage from the show merges with snippets of the group backstage. “We wanted it to be more than a concert, we wanted it to be a celebration,” Robertson said in one of the many backstage conversations.

The Band was exceptional in that every person in the group was a standout — a stellar musician in their own right. With each song, for example, the role of lead singer oscillated between Robertson, bassist Rick Danko, drummer Levon Helm, and keyboardist Richard Manuel, while the rest of the group joined in with The Band’s classic four-part harmonies. Each artist also had their own musical backgrounds, which made The Band a blend of genres from bluegrass to jazz. Their music was, in many ways, a melting pot of their various origins. Speaking of his own home in Arkansas, Helm draws a parallel to The Band’s own musical genesis: “Bluegrass and country music, if it comes down to that area and if it mixes there with the rhythm, and if it dances…. [that’s] rock n’ roll.” The Band, too, were nothing if not rock ‘n’ roll.

Backstage, The Band revealed their struggles with getting started as musicians with no money: Danko and Robertson spoke about having to steal food in their large overcoats when on tour. On stage, however, their successes since were undeniable. “I’d just like to say before I start that it’s one of the pleasures of my life to be on this stage with these people,” says folk-rocker Neil Young before joining The Band to play one of his own songs, “Helpless.” As Young starts to play his harmonica, The Band falls into perfect melody behind him, metamorphosing effortlessly from the rockabilly band that backed Ronnie Hawkins to seasoned folk musicians, their instruments blending like honey behind Young’s playing.

In moments like those, “The Last Waltz” is a celebration not just of The Band, but of the entire era of bell-bottoms, brown leather jackets and the folk revival. It’s a cultural zeitgeist whose importance cannot be overstated, as legends from all over the scene join forces for the one purpose of making music with other legends. The immeasurable talent featured in “The Last Waltz” — musicians like Ringo Starr, Eric Clapton, Neil Diamond and Van Morrison — is almost too much for the elegantly draped Winterland stage.

Still, the film has its controversies. Robertson, though not the official frontman of the band, seems to be the center of the film. He is featured most prominently in his conversations with Scorsese, and his metallic gold guitar is rarely missing from the shots. In his memoir, drummer Levon Helm criticized the film for Scrosese’s “long, loving close-ups [of Robertson’s] heavily made-up face [and] expensive haircut.” Helm himself, however, is the centerpiece of some of “The Last Waltz”’s most memorable moments. In the film, he leads vocals on what became the band’s definitive performance of their most well-known song, “The Weight” (where The Band was joined by The Staple Singers), in which Helm surrenders completely to the music. Scorsese includes close up shots of Helm singing with his eyes closed, his body turned completely towards the mic as his Southern drawl blends in the chorus’s powerful harmonies. All the while, he keeps drumming, never missing a beat.

In the final song of the concert, The Band’s own “I Shall Be Released,” all their guests join them on stage with Bob Dylan front and center. Here, the boundaries of genre are done away with altogether, as everyone from The Staples Singers to Ringo Starr join The Band for the last time. “Any day now, I shall be released,” they all sing in harmony at the song’s chorus. The whole time, they look towards their fellow musicians, creating a striking sense of community. By the end, everyone is smiling and waving to the now-visible audience. Here, in this one song, is everything that “The Last Waltz” hoped to be: beautiful, harmonious, and unforgettable. With that, Scorsese’s musical masterpiece dissolves into a wide shot of The Band playing the theme to “The Last Waltz” all alone, the camera slowly fading into the film’s credits and leaving behind a relic of a fading era.