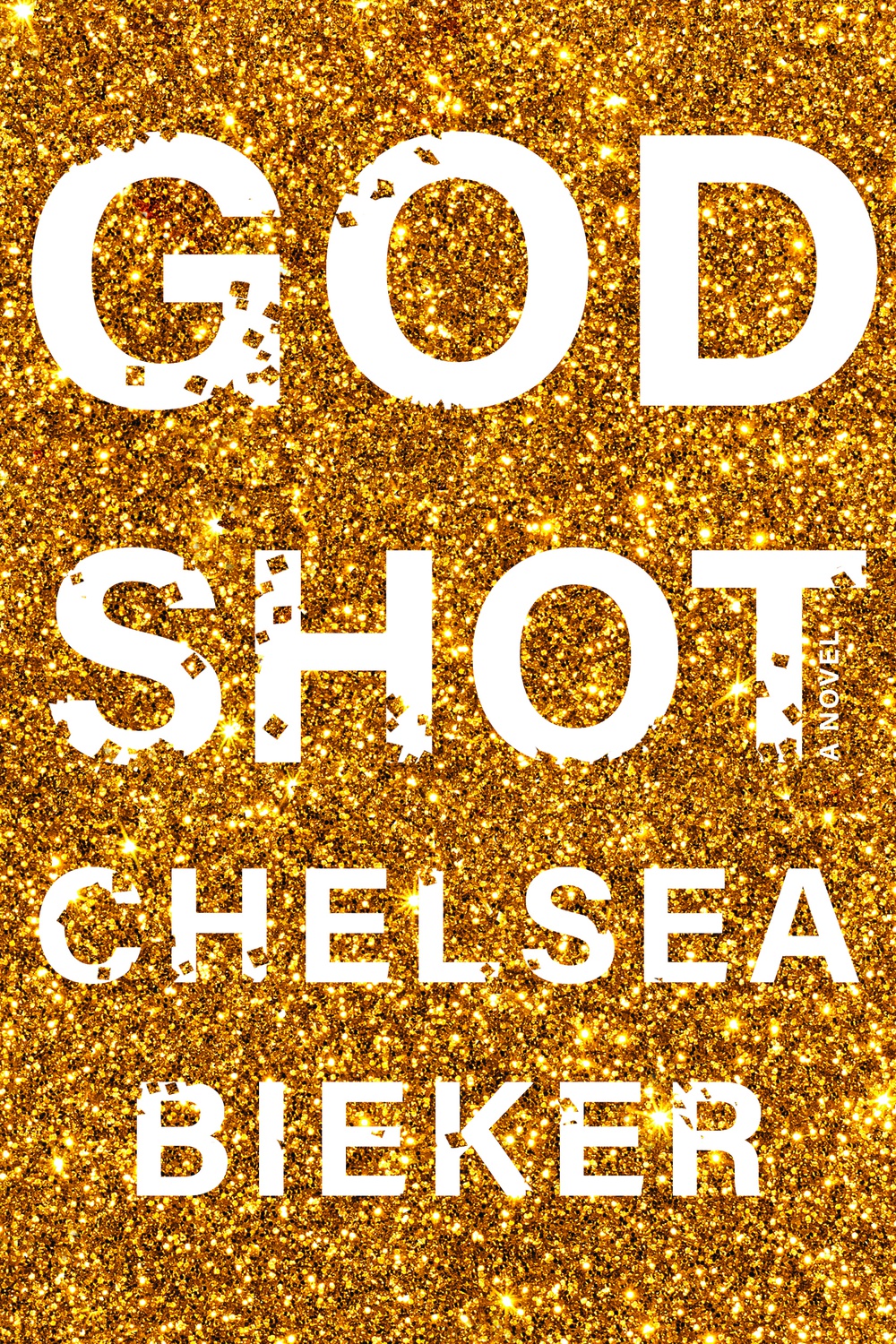 While the title “Godshot” and the premise of a small town consumed by a cult may create an expectation that the novel centers on religious themes, a story about mothers and daughters lies at the heart of the book. The novel manages to operate at a high level when exploring its central themes of motherhood and female empowerment, but it falls flat in addressing the other big questions it raises.

Chelsea Bieker’s “Godshot: A Novel” presents the women of Peaches, California, a small town that was once famous for producing raisins but has been impoverished by years of drought. The town has been taken over by the Gifts of the Spirit Church, a cult run by Pastor Vern, a man who claims to embody God to give “assignments” to all believers. Fourteen-year-old Lacey May is a believer eager to receive her assignment until her mother is suddenly banished from the church and leaves town with a man. Lacey’s faith is shaken by the loss of her mother, and she goes on a journey to find her and eventually escape from the increasingly traumatic demands of the church.

The novel features women empowering themselves and navigating all facets of motherhood and “mother-loss.” A young woman grieves the loss of her mother while becoming a mother herself, against a backdrop of mothers and daughters trying to love and protect one another with varying degrees of success. Lacey’s arc of grappling with both the love she feels for her mother and her anger and confusion at being abandoned and ultimately letting her go is executed with an impressive degree of nuance. The other women who are part of her journey — like Daisy and Florin, the mother and daughter duo who run a local phone sex business where Lacey’s mother worked — are also fairly complex, with growth and desires of their own.

Bieker bites off more than she can chew by trying to balance these themes with the questions about faith and religion central to the premise. As a result, the narrative of the cult is ultimately underdeveloped. Lacey starts off the novel as a devoted follower, and Bieker humanizes the cult’s victims by justifying their firm belief. At one point as Lacey’s faith is fading, she finds a vine of grapes growing perfectly in Vern’s garden even as the drought has killed every other crop in town, and she thinks, “I understood… then, how you could witness a miracle and how it could change the way you saw everything forevermore.”

Yet Bieker does not offer Lacey or any other character’s religious journey real complexity. Once Lacey’s mother is banished and she is abused by the church, Lacey seems to immediately see Vern’s manipulation for what it is. This turn makes it seem like shaking off a lifetime of indoctrination just requires growing up and opening one’s eyes, oversimplifying what the healing process is actually like for victims of abuse. Eventually the protagonist comes to realize she actually believes in a kind and loving God as opposed to Vern’s punishing version of God, but the reader doesn’t get to see how she arrives at this understanding. The resolution of the cult is rather rushed and dissatisfying once it is no longer central to Lacey’s development.

“Godshot” is written with consistent and competent execution, but it doesn’t grab the reader’s attention. The novel deals with significant amounts of trauma, including repeated instances of rape and pedophilia, abandonment, domestic abuse, cult indoctrination. Much of the novel is the process of a young girl surviving and processing these traumas in a dying town, leaving almost no room for brightness.

Even as Lacey has small victories or breakthroughs, the bulk of the novel is bereft of joy, which can make it a struggle to get through at points. There are few real surprises in the plot and character development; it seems that every major event could have been anticipated a few chapters before it happened. The novel isn’t poorly written, but it also doesn’t leave readers on the edge of their seats. This predictability and persistent tragedy also makes it difficult to fully emotionally connect with the characters. “Godshot” tells a complex yet hopeful story of suffering, growth, and womanhood, but it doesn’t quite offer anything new enough to keep the reader engaged.