Harvard Business School Is Searching for a New Dean Amid a National Reckoning With Systemic Racism. One Alumnus Has Some Suggestions. 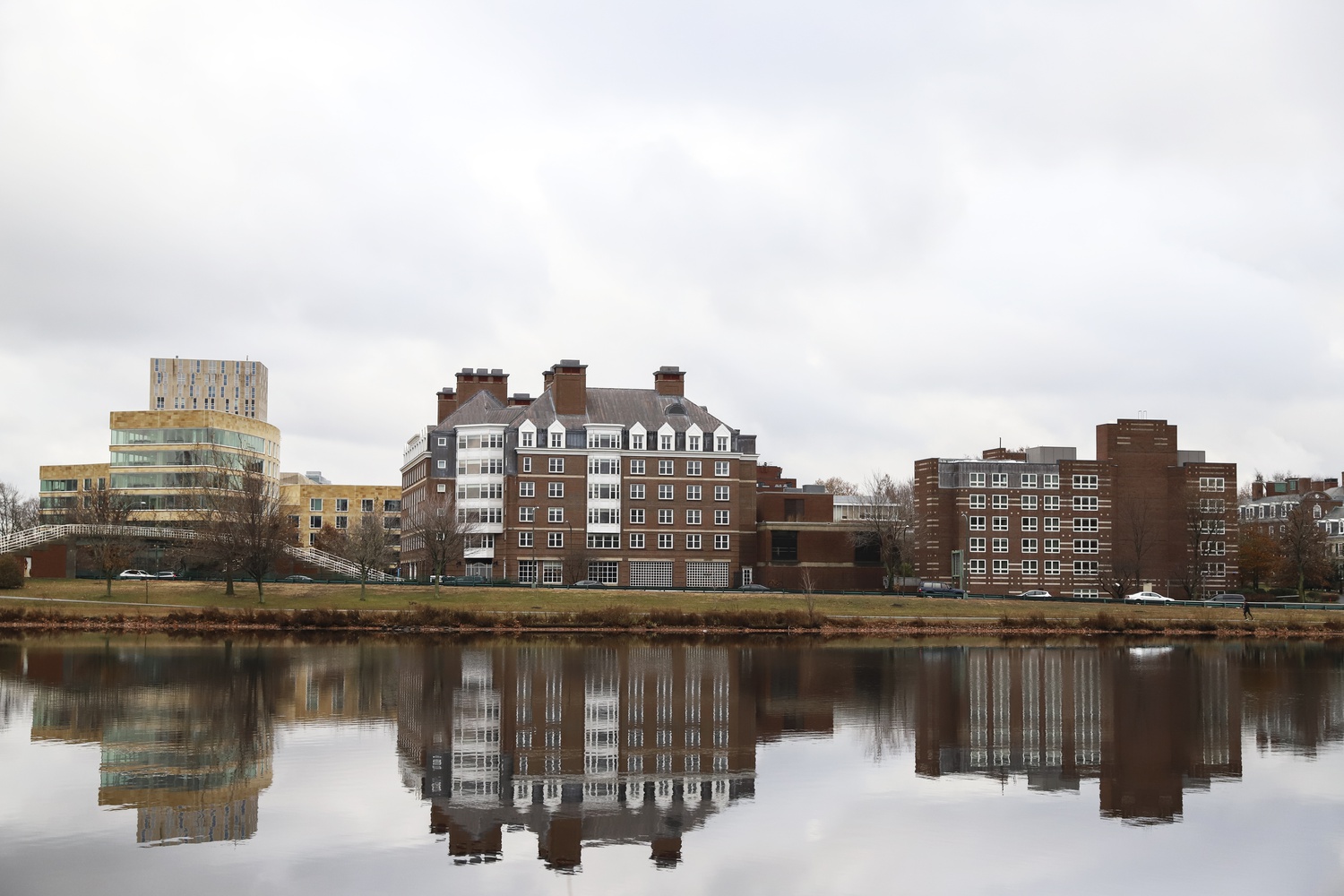 As Harvard Business School searches for a new dean amidst a burgeoning national movement for racial justice, one recent alumnus has written a case study that urges the school to take concrete action on diversity initiatives.

Current Business School Dean Nitin Nohria first announced in November 2019 that he planned to step down at the end of the 2019-2020 academic year. After the COVID-19 pandemic struck in spring 2020, however, Nohria eventually elected to stay on through December 2020 to guide the school through the virus’s disruptions.

University spokesperson Jason A. Newton declined to comment on the dean search.

The Business School’s next dean will take the helm of a school struggling with long-standing racial inequalities, both in the demographics of its classrooms and the content of its course materials.

Just 5 percent of HBS students identified as Black as of Fall 2018, a number that had remained stagnant since 2008.

HBS students learn by analyzing case studies, in which students take on the role of a protagonist and provide recommendations on how to approach a given business or leadership challenge. HBS faculty write nearly 80 percent of case studies used at business schools around the world, per the school’s website.

But according to a case study written by Alterrell Mills ’10 — who received his MBA from HBS in 2016 — of the 250 cases which all HBS students read in their first year, less than 4 percent feature a black protagonist.

Mills wrote the study to summarize the diversity and inclusion dilemmas the school faces. He said in an interview that the Business School’s “rushed” efforts to respond to several high-profile police killings of Black Americans this summer in part inspired him to create the case study. He said the school held a town hall in the middle of the workday and did not record the conversation or provide notes for Business School affiliates.

Mills claimed the school has long pledged to study its diversity shortcomings, and questioned why such studies had taken so long to materialize.

“I’m not really sure why four or five years later, they have the same questions. If it’s the best business school with the best minds... It seems to me like, I hate to say it’s a stall tactic, but it seems to me like it’s a delay tactic,” Mills said.

Mills noted that several other HBS competitors, including Stanford’s Graduate School of Business and Columbia Business School, had quickly announced diversity action plans, while the business school had not.

His case study begins by describing University President Lawrence S. Bacow looking back on both the COVID-19 pandemic and the racial justice developments of the summer. Turning to the HBS Dean search, the fictionalized Bacow then reflects on a letter African American HBS alumni sent in January lobbying for a dean who would prioritize diversity and inclusion.

Mills then summarizes the learning model of the school before turning to the lack of Black representation in the student body, the faculty, and the broader business world. He concludes the case study with a sample letter articulating several proposals to increase diversity at the school, including reporting diversity progress in the school’s annual report, increasing the number of female and minority protagonists in case studies to at least 25 percent, and increasing Black enrollment.

“We appreciate Alterrell’s efforts to bring attention to this important matter and we respect his opinions about areas for improvement. Within the month, Harvard Business School will launch a detailed plan addressing how we will improve in diversity across every area of the School,” Kenny wrote.