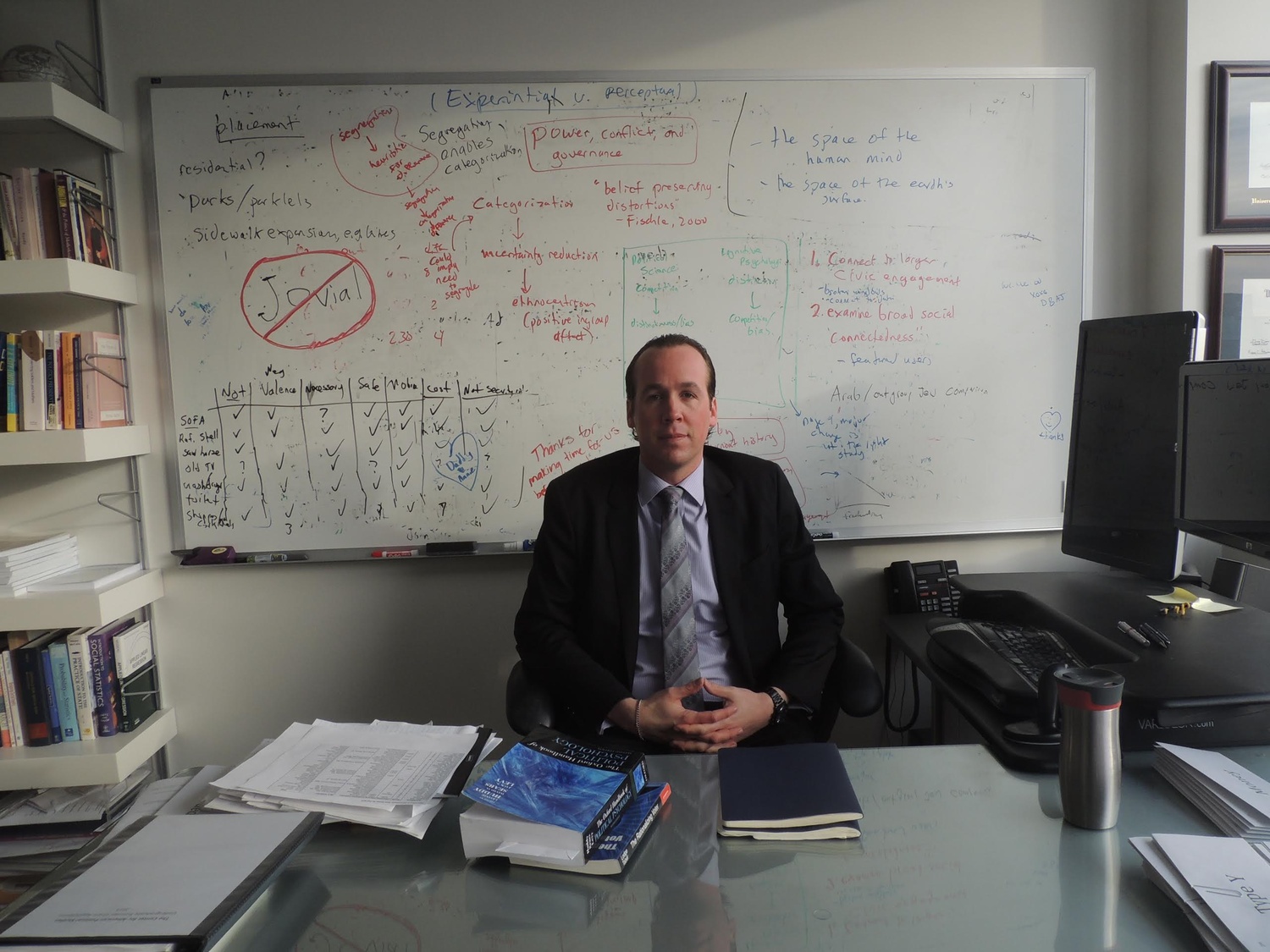 Harvard Government professor Ryan D. Enos called on the University to adopt “minimum standards” for affiliation with Harvard that “include supporting free elections and not encouraging violence” in a letter to University President Lawrence S. Bacow on Sunday.

Enos — the director of graduate studies for the Government department — wrote that Harvard should create guidelines that prevent individuals who had a role in aiding the riots at the Capitol last Wednesday, which left five dead, from being affiliated with the University.

“If we do not insist that those at Harvard do not try to overturn the free and fair votes of other citizens or that they would not encourage the violent overthrow of our own government, then we have no standards at all,” he wrote.

Enos’ letter comes as the Harvard Institute of Politics faces mounting pressure to sever ties with U.S. Representative Elise M. Stefanik ’06 (R-N.Y.), who sits on the IOP’s Senior Advisory Committee and backed efforts to block the certification of electors for President-elect Joe Biden.

Separately, a letter calling on Harvard to adopt “accountability guidelines” for welcoming officials who served in the Trump administration — which was signed by over 300 affiliates — was sent to Bacow on Wednesday evening by Kennedy School student Diego A. Garcia Blum.

In the past, many bureaucrats and outgoing officials have flocked to lecture at the Kennedy School or serve as IOP fellows.

In an interview on Sunday, Enos said he hopes Bacow will convene scholars from across the University to “come up with a policy that upholds the values that Harvard should uphold” in welcoming affiliates.

“When we cross such a bright line as inviting violence into our system of government, that’s the point where we have to say, ‘we need to stand up and say that anybody that has crossed that line should not be part of our community,’” he said.

“We can argue about who encouraged that and who didn’t, but we can all agree that that event itself is a bright line that we have to say cannot be crossed,” he added.

Enos said there are discussions among other faculty members and graduate students about how to push collectively for such guidelines.

Bacow sent Enos a letter in response on Sunday evening, but it was not made public.

In a statement, University spokesperson Jason A. Newton wrote, “President Bacow was grateful for Professor Enos’s thoughtful message and looks forward to continuing discussion with he and others on these important matters.”

Among those Enos referenced in his letter are emeritus faculty who have publicly defended Trump following the riots. Harvard Law School professor emeritus Alan M. Dershowitz, who joined Trump’s legal team during the 2020 impeachment trial, has offered repeatedly to defend Trump again should the House impeach him a second time.

In the letter, Enos also noted the importance of preserving academic freedom and the need for more conservative voices on campus, but wrote that Harvard holds a responsibility to act as “a leader in righting the ship of our democracy.”

“Academic freedom does not mean that you don’t have any ethical standards about who you invite into your university, and clearly violence is unethical,” he told The Crimson. “What it means is that once a person is part of your university, that no ideas are something that they can be punished for.”

Acknowledging that removing and barring people from the University requires a drastic decision, he urged Harvard administrators to publicly announce the school’s position on the issue soon.

“I strongly believe nobody who aided a violent insurrection should be welcome at our university,” Enos wrote. “Unless politicians are pressured by civic institutions to change their ways, they will not repent and the horrible events at the Capitol on Wednesday may just be the beginning.”