‘34 + 35’ Remix Review: Ariana Grande Bites Off More Than She Can Chew 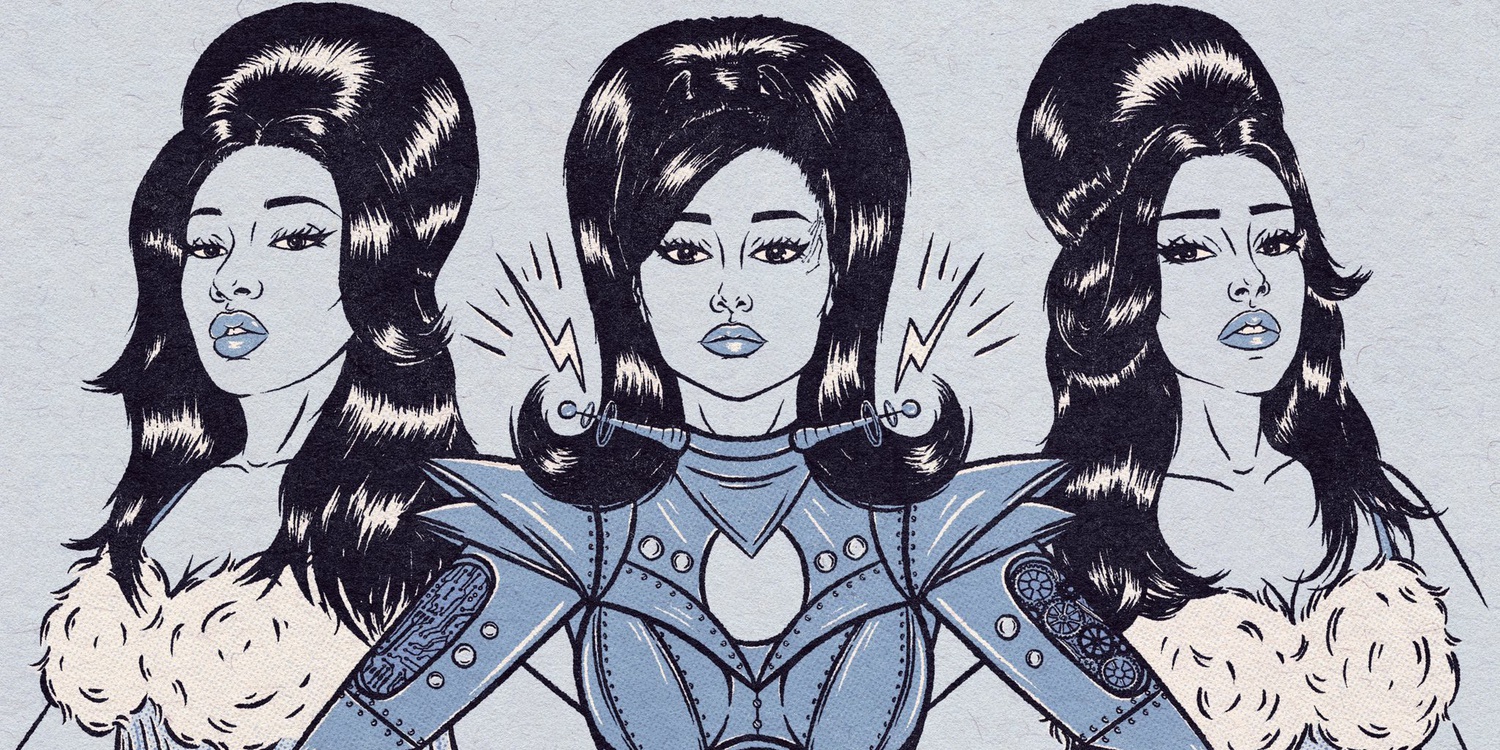 It’s clear that the only new material mixed into the original track was Doja and Megan’s verses. Both Doja and Megan have proved that they understand what it means to truly remix a track — evident in their highly popular remixes of “Say So” and “Savage” respectively — so it’s disappointing that they’d collaborate with Ariana on this project without rectifying this musical faux pas. The lack of authentic remixing in this release is bound to leave the listener dissatisfied.

Ariana serves a first verse, pre-chorus, and chorus before leaving the rest to Doja and Megan. Doja slides effortlessly into the track, managing to capture the essence of the song whilst preserving her identity as an artist. Doja’s musical versatility has come to define her career, making her an attractive candidate to be featured on any song. She matches Ariana’s cheeky energy and even throws shade at rapper 6ix9ine (“I want that six-nine without Tekashi”).

While Doja’s verse is fresh and enhances the song, Megan’s verse falls flat. Megan’s addition to the remix sounds, for lack of a better word, tired. With her wildly successful feature on Cardi B’s “WAP,” which included bars of an equally, if not more, suggestive nature, it’s almost impossible not to compare the two. It wouldn’t be far-fetched to imagine that Megan lifted a back-up verse from “WAP” and adapted it for the “34 + 35” remix. Regardless of this theory’s validity, Megan’s verse doesn’t seem to fit the track in the same way that Doja’s does. To make matters worse, Megan’s lyrics are rather uncompelling. She makes several references to YouTube (“Welcome to my channel, and today I'm 'bout to teach you somethin’,” “When I'm by myself, DIY like it's YouTube”), which aren’t particularly suited to be coupled with the song’s salacious content.

The bridge of “34 + 35” is one of the song’s most appealing sections, yet it was scrapped to make room for Doja and Megan’s verses in the remix. Even then, there still wasn’t enough room for both of these killer artists to meaningfully contribute to the track without it feeling crammed. One would hope that including the two of them in the remix wasn’t an uninspired ploy to boost “34 + 35”’s chart performance, but it’s pretty obvious that Ariana bit off more than she could chew in doing so. The track would have greatly benefited from only including a single additional artist, perhaps just Doja Cat, as opposed to two. Since it’s impossible to turn back time, it’s safe to say that “34 + 35” is superior in its original form.