A White House Oversaturated with Crimson 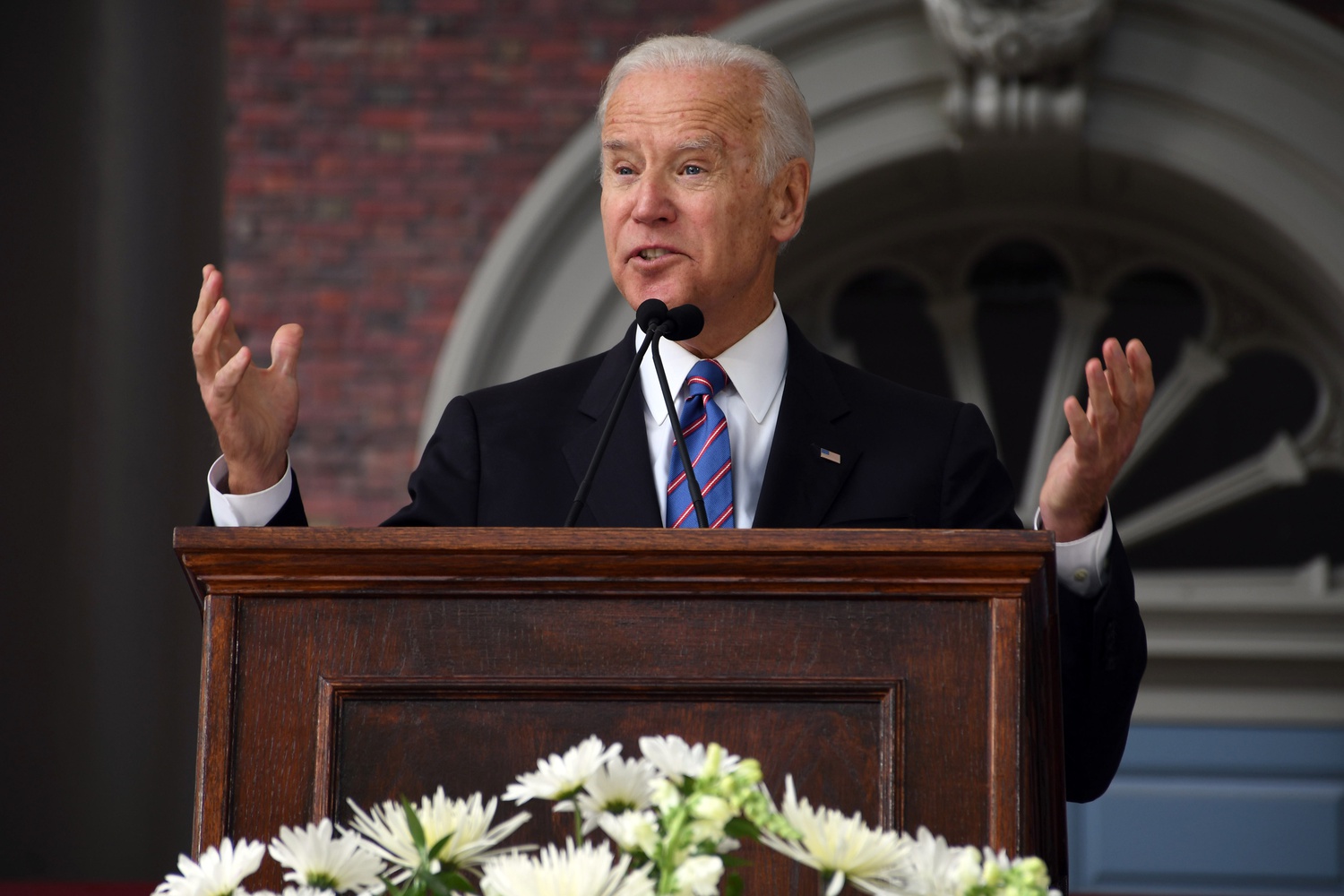 By Megan M. Ross
By The Crimson Editorial Board

There is an excess of Crimson in the White House. The incoming administration has packed its staff with Harvard affiliates, naming at least 63 university-connected individuals to a variety of governmental roles. Pending Senate confirmation, four former contributors to this very paper will hold cabinet positions, including the much-coveted Attorney General and Secretary of State posts. These leaders, along with six of their colleagues, boost Harvard’s presence in Biden's Cabinet to ten officials: the upshot being that Harvard affiliates make up a staggering 40 percent of President Joe Biden’s proposed innermost circle.

Biden's selections are perfectly understandable — a relief, even. They represent a welcome change from the previous administration, a clear embrace of expertise over bloodline. Yet as we celebrate the rise to prominence of our well-deserving and accomplished affiliates, we should also recognize the faults of a system that grants such immense influence to a single institution – even if that institution happens to be our own.

Our nation is frequently billed as a meritocracy. Accessing wealth and power, we’re told, is a matter of determination and persistence; a Harvard affiliation, it’s purported, is proof of extraordinary skill. Perhaps former President Barack Obama (yet another Harvard graduate) summarized this sentiment best when he declared, "Here in America, you can make it if you try."

But reality falls short of such cherished myths. A connection to our University — or to any of our peer institutions — does signal a high level of expertise, not least because of its world-class research centers and facilities. But it hardly ensures a range of abilities so exceptional and unmatched by the rest of the population to warrant our grotesque overrepresentation at the top of the political sphere.

For one, Harvard doesn't have a monopoly on brilliance. Every year, Harvard College — from which 27 of Biden's appointees graduated — rejects tens of thousands of extraordinarily bright, hyper-qualified young applicants. Most of them are extremely passionate, slightly unlucky individuals whose careers have arbitrarily been slighted before they have even begun.

Beyond the sheer luck factor, there's also the fact that Harvard College admissions can unduly benefit specific demographic groups — particularly those who are white, affluent, and well-connected. Harvard’s preference for admitting the children of donors (Dean's List admissions), legacies, and athletes skilled in niche, costly sports exemplifies this fact, but some of our most basic selection criteria are similarly corrupted. The SAT, partly because of the rise of expensive private tutoring, is infamously correlated with family income. We also welcome more students from certain prestigious high schools than from entire countries each year, and recently had a class year filled with as many students from the nation's top 0.1 percent of earners as from households in the bottom 20 percent. Clearly, our system reflects access just as much as it does intellectual prowess.

So coming from an affluent, well-connected background can ease your access to Harvard, which in turn will enhance your ability to access wealth and power. We know this much — in fact, we benefit from the trend: Every member of this Editorial Board chose to attend this school, at least in part, because of the abundance of opportunities made available by its impeccable reputation. But the fact that we benefit from the system doesn't render it just.

The meritocracy that Harvard presides over has never been purely a product of merit. If our commitment to intellectual excellence is sincere, our admissions process — especially at the College — ought to reflect that. That means scrapping legacy status, increasing transparency regarding Dean’s List admissions, and striving to further distinguish merit from mere socioeconomic advantage.

Beyond our backyard, Biden and his Cambridge-centric team ought to pursue reforms that facilitate equal access to quality education at every level. That might include following up on the campaign promise to make community college tuition-free, as well as pursuing ambitious reform of public school funding and its inequality-inducing reliance on property taxes. Vice President Kamala Harris might also serve as an inspiration — she is not only the first female, Black, and South Asian individual to hold the office, but also the first Vice President in United States history to graduate from a historically Black university. To help ensure she isn’t the last, the Biden administration should place more emphasis on mitigating the federal funding gap between predominantly white Ivy League institutions and their historically Black counterparts.

We are, of course, proud that so many Harvard community members have dedicated themselves to lives of public service – and we hope to see them utilizing their education for the betterment of all people in this society. But Harvard’s position at the forefront of American professional life, while an indelible part of its brand, is also an institutional responsibility. We should all be wary of the potential exclusion of individuals with equal – and perhaps greater – qualifications who lack the benefit of an elite pedigree.