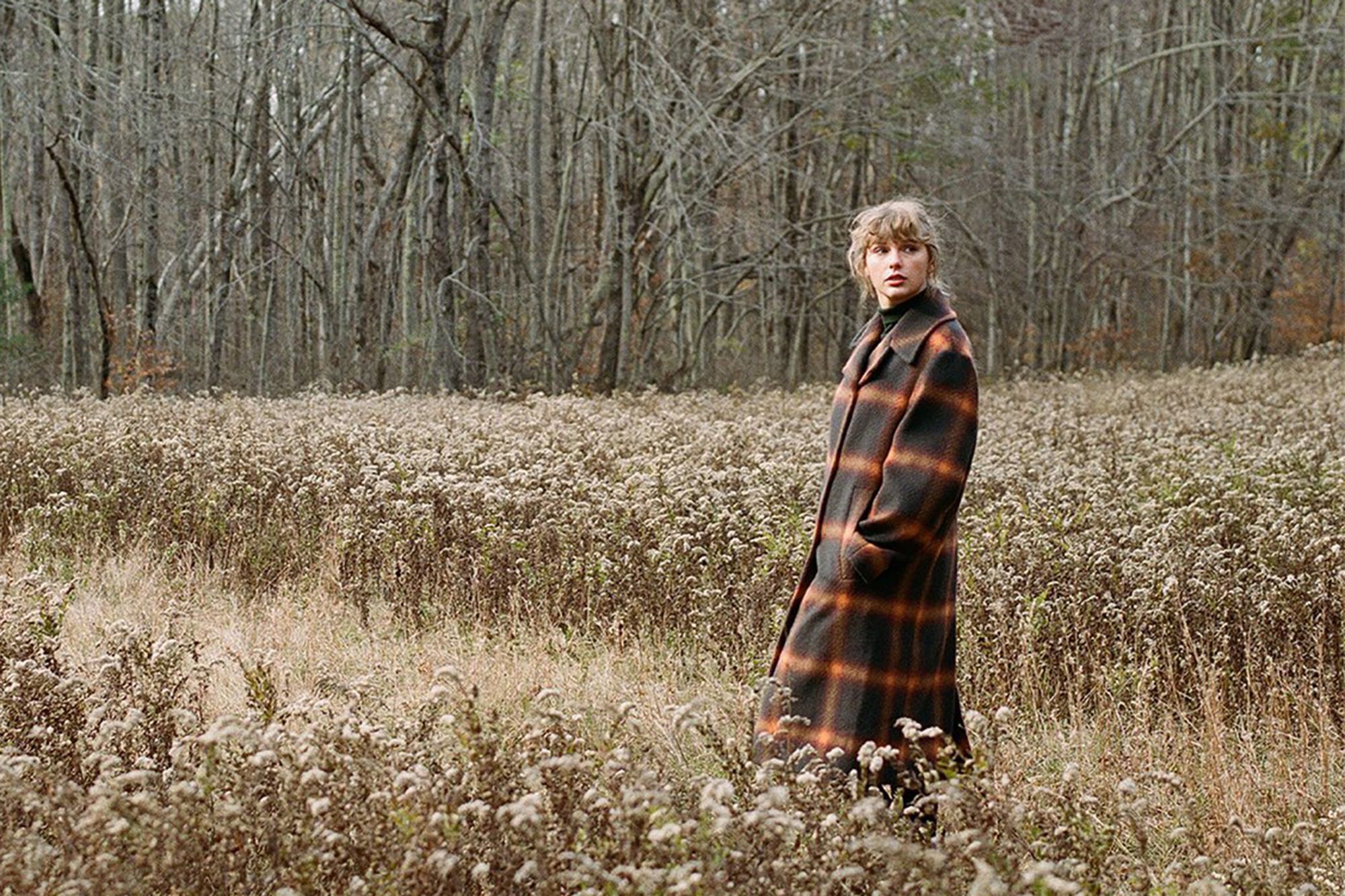 To return is a strange feeling; to unexpectedly return still stranger. Even as we cordon off chapters of our lives, endings are never quite as tidy as we make them out to be. Ungainly are these homecomings — the holiday breaks, the high school reunions, the sudden quarantines in haunts we convinced ourselves we had left for good — and these places watch us with the same fresh eyes we turn on them. In Taylor Swift’s surprise tweet announcement of her ninth studio album “evermore,” she confesses that penning its companion record “folklore” felt like a return of its own, and once it was finished, she and her collaborators couldn’t help but wander deeper. The result is an album replete with familiarity, startling in its occasional departures, and at times forgivably overwrought (the way these trips so often are). For Swift, known for distinct shifts from album cycle to cycle, the project offers a unique opportunity to find new truths in the spaces we take for granted.

Whereas “folklore” whistles through canopies, “evermore” is rooted in soft earth. The production is lush in a way its predecessor never achieved. Hear it in the loamy guitars of “‘tis the damn season” staging a scene about truck tires caked with mid-January mud, their twang giving just the right amount of reverb for an old flame rekindled out of convenience. It’s there in the loose half scales of the album’s title track too, cascading like melted snowpack over mossy rocks before collecting in pools of Bon Iver’s vernal promises. Sonically, the album has no reservations about meandering, cultivating “1989”-era synth arena pop on “long story short,” mischievous harmonica on “no body, no crime,” and gentle piano melancholy on “champagne problems.” Swift muses in “ivy” about the feeling of “putting roots in my dreamland,” and indeed it feels as if each instrumental sapling, deserving or not, has space to grow in her lightly-tended genrescape.

Perhaps this roomy generosity is necessary to explore the central theme of the album, memory. Throughout “evermore,” Swift takes on the difficult charge of remembrance with the close eye of an archivist. At times, these are customary locales of love lost: She sings of flannel cures in college dorms amid microbrews and candle smoke, of words shared and never forgotten under bleachers. Other stories are less conventional. The murder ballad “no body, no crime,” avenges a fictional Este Haim who is killed by a cheating husband, swapping out the fictive love triangles of “folklore” for three-actor scenes just as unfaithful, but a good bit darker in denouement. Centerpiece of the album “marjorie” tributes the memory of Swift’s grandmother, bringing new significance to the virtue and autumnal wonder well-alive throughout the rest of Swift’s oeuvre. Great attention has been afforded to Swift the storyteller and the idea that, tired of scrutinized articles on her own life, she has found renewed meaning in narratives that are not her own. But this characterization doesn’t quite get it right. The boundary between self and story is neither clear nor stable, in large part because the faces we put forward erode with time, vulnerable to abstraction as we grow and change and return. “evermore” maintains our experiences are borrowed in more ways than we realize, that beauty comes in consecutive waves of recognition and resonance.

Like any bona fide oral history, “evermore” occasionally loses itself in its detours. The strongest parts of the album revisit past successes, recombining tested elements of her songwriting in new ways. Track five “tolerate it” quilts the lyrical bridge structure of “death by a thousand cuts,” the stark double-note melodies of “cardigan,” and short melodic motifs from “this is me trying” to create a chimera earworm even as it ostensibly skirts easy pop trappings. The misses occur when she strays too far from the marked trail. The clanging introduction of “closure” is so discordant as to distract from its meaning; the unorthodox, hook-less digression “cowboy like me” doesn’t make much of its experimentation with form, a swindling deserving of its chief protagonists. Contrary to the promises of “willow,” not every bait-and-switch is a work of art, though the intention behind this toying is to be commended and the license to change things up well-earned.

If the strongest character studies are reminders of self, then the ultimate appeal of “evermore” is that it is intimately handmade. Her opener “willow” channels the homey hyper-specificity of her previous record’s “invisible string,” its sprawling romance spooled out from pluck after pluck of Swift’s fingertips. Echoes of this sound resurface in the atmospheric “coney island,” each knuckle coming together as she tells of closing her fist and shattering her lover. The same palms which lovingly heat freezing embraces and polish plates with no appreciation seem at times defiantly balled, both holding back the bite of the cold and bracing to prove something. Even as Swift laments, “what must it be like to grow up that beautiful,” she seems to understand charm can be crafted with trained digits and sheer will.

With artists like Swift, what typically draws attention are sudden departures — the style-bending, the era-building. Less appreciated is the skill it takes to retread familiar ground. But return is an active process — iterative and revisionary. It compels us to rethink the paths we’ve taken and to rethink ourselves as takers. On “evermore,” Swift returns to boxes we’ve tucked out of sight in the cellars of our imaginations: boxes we did away with because they held things we told ourselves no longer fit in our lives, or because we didn’t have the heart to keep trying. She runs a finger along the dust collecting there, and when she holds it to the light, it twinkles.

— Staff writer Rick Li can be reached at rick.li@thecrimson.com.