The ‘Cruel Intentions’ of Another F**king Teen Reboot 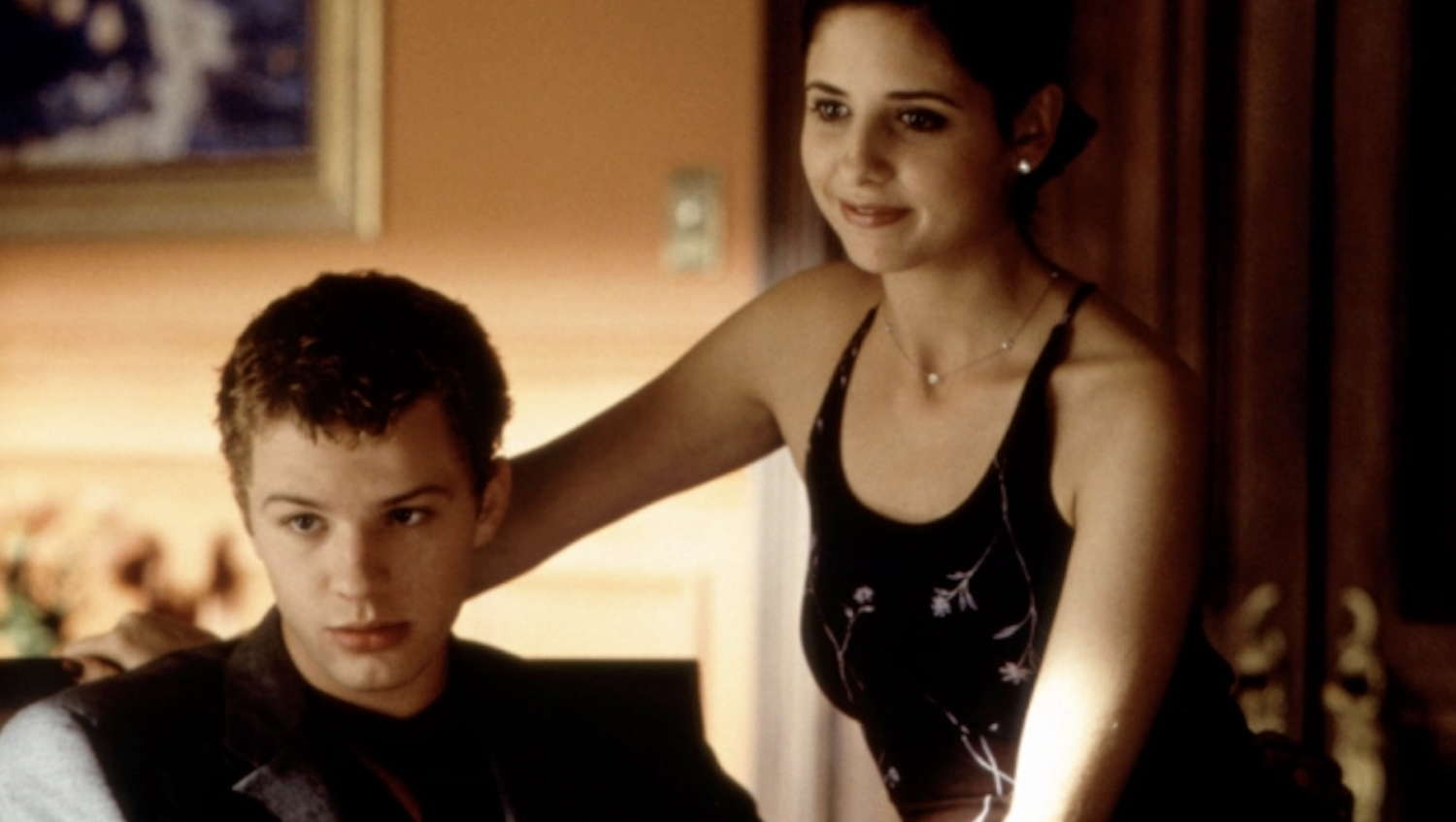 What would a Monday on Twitter be without the announcement of another worthless remake? This time it’s the 1999 cult classic “Cruel Intentions,” starring Sarah Michelle Gellar, Reese Witherspoon, and Ryan Phillippe. The movie features two step-siblings at an elite prep school who make a wager involving seducing the headmaster’s daughter. Callous, dramatic and violent, it’s an enduring classic that embodies the dark teen drama that epitomized the late ’90s.

Unfortunately, a reboot is in the works with IMDb TV — following the source material of the original, an epistolary novel called “Les Liaisons dangereuses” by Pierre Choderlos de Laclos, it will instead be set at a college in Washington, D.C. The increased age can only be a good move considering the subject matter — violence, sex and deception — and while the changed setting could provide some new avenues for exploration, it is unclear whether this justifies the completely new incarnation.

This is also not the first attempt at a “Cruel Intentions” reboot. In 2016, NBC ordered a pilot starring Sarah Michelle Gellar reprising her role as Kathryn Merteuil, but it was not picked up. The reasons for this are unclear, though it is interesting to consider why there has been so much behind-the-scenes interest in the revival in recent years.

This latest reboot will be written and executive produced by Phoebe Fisher (a producer of the stunning and grounded “Euphoria”) and Sara Goodman (who produced 2020’s utterly forgettable “I Know What You Did Last Summer” reboot). Little more is currently known about the project, so it is difficult to judge how much promise this reboot has. However, one question remains: Why does this need to exist?

The topic of remakes and reboots is by no means a new one — overzealous television executives have been saturating our screens for years. However, “Cruel Intentions” seems to be yet another attempt at mining ‘90s and ‘00s cult classics for cheap, unoriginal content. Their goal appears to be to make people who loved the original complain and make teenagers unfamiliar with the original wonder what the big deal was.

Now, is every single teen remake of this kind a travesty? No. But to stand any chance of being valuable, there should be some reason or motivation that makes all of the time, effort and money put into its creation worth it.

For example, perhaps it should be transformative in some way. The recent uptick in cult classic films reimagined as musicals certainly fits this description — “Legally Blonde,” “Beetlejuice,” “Heathers,” and “Bring It On” stand out as prominent examples — as they actually do something creative with their respective source material, even if the quality of the individual musicals vary. In fact, even “Cruel Intentions” has already received similar treatment as a jukebox musical first staged in 2015. It is unlikely this new iteration will be as creative.

A reboot could also function as a sequel instead of a do-over — in fact, the previous attempt at a “Cruel Intentions” reboot intended to take this route, but it is unknown whether the difficulty of making a new audience care about the run-up to a story they were never part of was why the concept was axed. For example, although “The Craft: Legacy” was marketed as a sequel, it was not only incredibly bland, but also incoherent with its source material and full of confused and contradictory messaging. Perhaps then, a sequel (or indeed any reboot) needs to have something of value to contribute to its original.

Some examples point to the key being in modern technology. While not teen-focused, 2014’s “Interstellar” paid homage to the docking on the rotating ship scene from “2001: A Space Odyssey” (only this ship was spinning 100 times faster) — and it was awesome. Still, even this reasoning is not always valid — we need only compare the quality of the CGI lion in 2005’s “The Lion, the Witch and the Wardrobe” to the ones in 2019’s “The Lion King.”

Evidently, this boils down to the idea a remake needs a point other than as a cash grab. It should aim to do something new and be a quality piece of media that can stand on its own — and ideally do both, but clearly it’s dangerous to ask for too much.

Yet all of this remake business is still a middle finger to new, undiscovered, original creators everywhere. Film studios are overwhelmingly sending the message that taking risks and making meaningful art is far less important when you can probably maintain the bottom line by regurgitating something that’s already been done.

What is so baffling about this entire practice is that most of these remakes are either categorically terrible or so overwhelmingly mediocre that everyone immediately forgets they exist (hello, “Gossip Girl” reboot). This trend of reboots might be acceptable if they weren’t all so underwhelming — prevalent examples like “The Chilling Adventures of Sabrina” (which was deeply confused and inconsistent) and “Fate: The Winx Saga” (breathtakingly generic and an insult to the cartoon) have absolutely no staying power and invariably do a disservice to their respective source materials. Are studios hiring people who do not understand the original media? Are they just grossly incompetent? Both?

Let’s hope “Cruel Intentions” can defy the odds and actually be a quality piece of media. But maybe don’t hold your breath.