‘For Tonight’ Review: Giveon Needs a Visit from the Honor Council 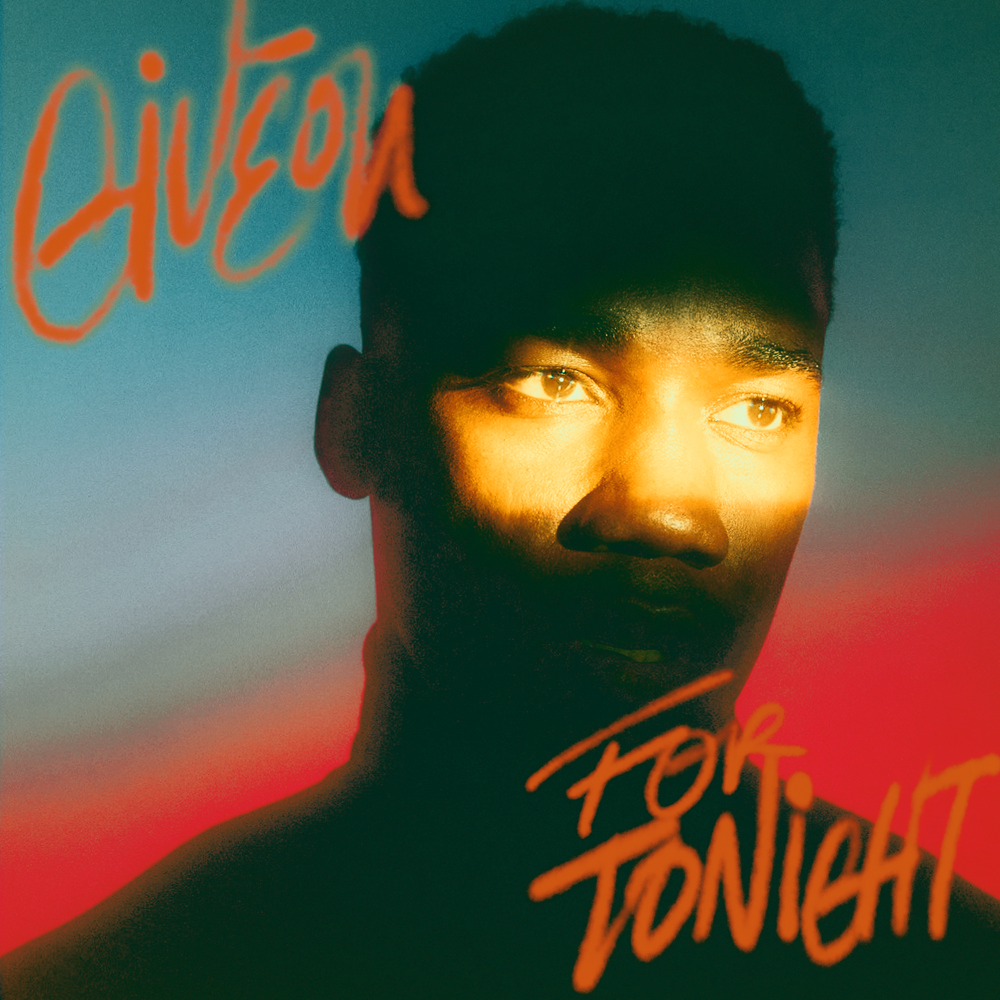 Riding the waves of his Grammy-nominated debut EP “Take Time,” LA-based R&B artist Giveon dropped a new single for the first time since his song “Peaches” with Justin Bieber topped the Billboard charts over the summer. His new track, “For Tonight,” is the first single off of his upcoming debut album. Unfortunately, it doesn’t really deliver.

Structurally, the song is boilerplate pop. Its two verses and chorus form a basic but reliable structure, one that Giveon has deployed in much of his music. The instrumentation consists of simple but longing piano chords, with Giveon delivering a decent vocal performance in his characteristically rich baritone. Thematically, however, the track is trite, recycling material from his previous song “Favorite Mistake” about infidelity and the ensuing guilt. In the earlier track, Giveon included lyrics such as, “Is my secret safe? / Safe with just you and me,” “We both know it's wrong,” and, “Look in my eyes / Can you find the lies?” Now, in “For Tonight,” he declares, “And secret, secret, both gotta keep it,” “Even though it's wrong to lie with you,” and, “'Cause all I wanna do is lie, with you.”

Admittedly, these are common tropes in heartbreak and love songs. But Giveon has specifically referenced these exact ideas in past records, making their recurrence feel lazy and uninspired.

This song’s most egregious offense, however, is probably its striking similarity to Sam Smith’s 2014 hit single “Stay with Me.” The records are similar in composition; for example, both employ emotional singing over poignant piano accompaniment. Beyond the superficial, however, the chorus of “For Tonight” is borrowed almost note-for-note directly from Sam Smith. Compare the first line of the chorus from “Stay with Me” to the third line of the chorus from “For Tonight.” Both passages start off with the same broken major triad in eighth notes, followed by the same exact three-note progression. With the exception of some ornamentation at the end of the bar in “For Tonight,” the melodies are almost identical.

Despite his recent blowup on TikTok and resulting mainstream success, Giveon’s new single is an unwelcome turn towards pop mimicry and a disappointingly bland rehashing of worn-out ideas. While fans may find comfort in a song with all the tried-and-true elements of a Giveon record, “For Tonight” sadly does not stand out or contribute anything meaningful to his discography.