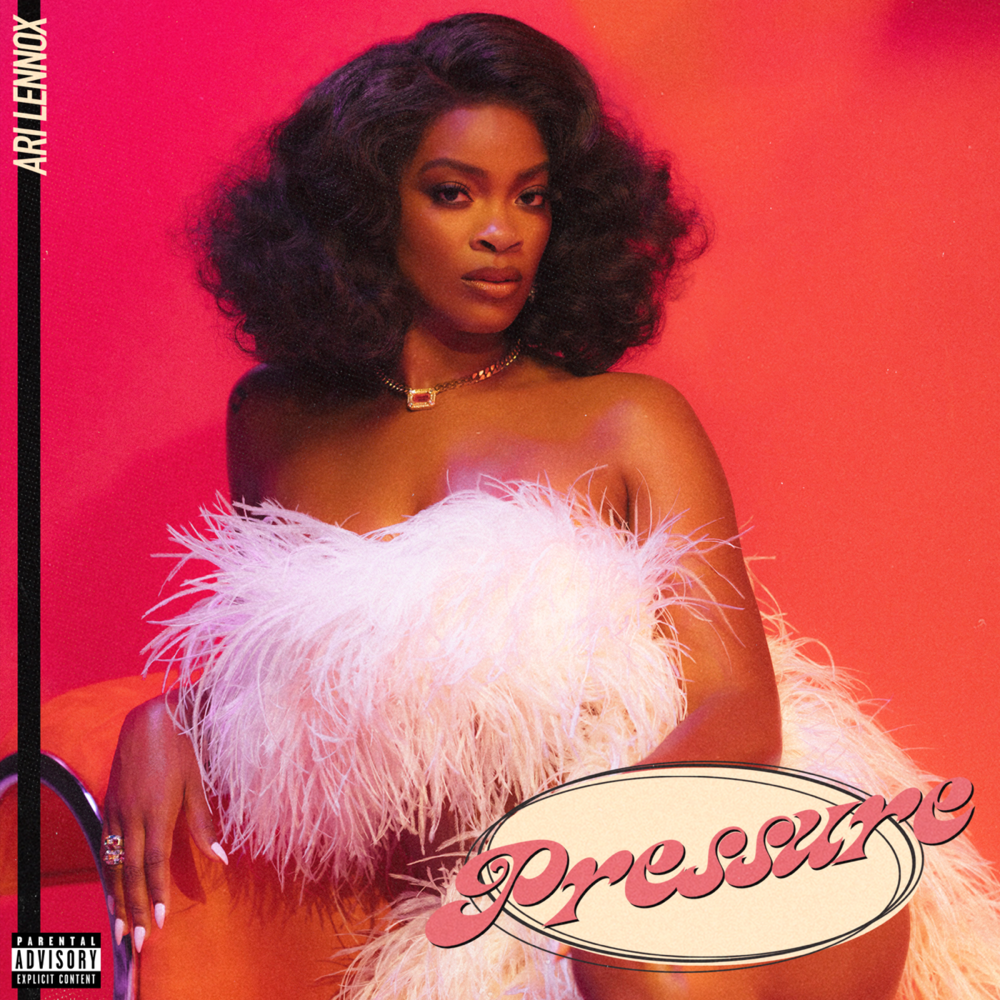 Cover of "Pressure" by Ari Lennox By Courtesy of Ari Lennox / Interscope Records
By Aissatou B. Diallo, Contributing Writer

Released on Sept. 10, Ari Lennox’s new single “Pressure” is an addictive jam that feels as warm and safe as it does lively. A neo-soul twist on the homey solace provided by her debut album “Shea Butter Baby,” “Pressure” was produced by the acclaimed Jermaine Dupri, along with Bryan-Michael Cox and Johnta Austin, an all-star group that certainly did justice to Lennox’s dulcet tones. As the first female artist signed to J. Cole’s Dreamville Records, this R&B singer-songwriter from Washington D.C. is known for her heartfelt deliverance of lyrics about love and femininity. On this latest release, Lennox encapsulates these themes, using her soulful vocals and relatable lyrics to provide listeners with an intimacy that feels familiar. In this ode to foreplay, the fast-rising star teases us with hints to a new sound that leaves endless possibilities for her upcoming bops.

Like Lennox’s 2020 single, “Chocolate Pomegranate,” “Pressure” is an unabashed expression of sexual pleasure. The song is as fearless and sincere as some of the strongest tracks from her debut album, namely “New Apartment,” “I Been,” and “Whipped Cream.” What makes “Pressure” stick out, however, is its versatility. The single pairs elegant, classic blues instrumentation with a catchy and upbeat pop beat, allowing listeners to enjoy it in whatever capacity they choose. It is stimulating enough to listen to mindlessly, but has the timeless groove and backup vocals that popularized soul music in the 60s and 70s. As implied in Lennox’s music video for the single, it is an homage to the captivating female soul singers who greatly influenced the genre during that time. The single even samples the iconic Shirley Brown’s “Blessed is the Woman (With a Man Like Mine),” a beloved soul record, throughout the song. This old soul influence is especially present in the joy her record evokes from listeners.

“Pressure” also gifts us with assertive lyrics — “Why you ain't fuck with me when I wasn't this fly (Fly) / Now I'm on top and now I'm ridin' sky-high (Pressure)” — that cleverly utilize two definitions of pressure: the slang term that describes someone cool, and the word’s literal meaning in a sexual context. This track, like much of Lennox’s work, voices under-acknowledged truths about womanhood. With lines like “Don't need nobody but I'll take you down tonight /And I'm okay with bein' nasty (Pressure),” the singer confidently expresses her sexuality, inspiring listeners to do the same. Fans can rest assured that though Lennox is working with a new sound, her honest lyrics remain.