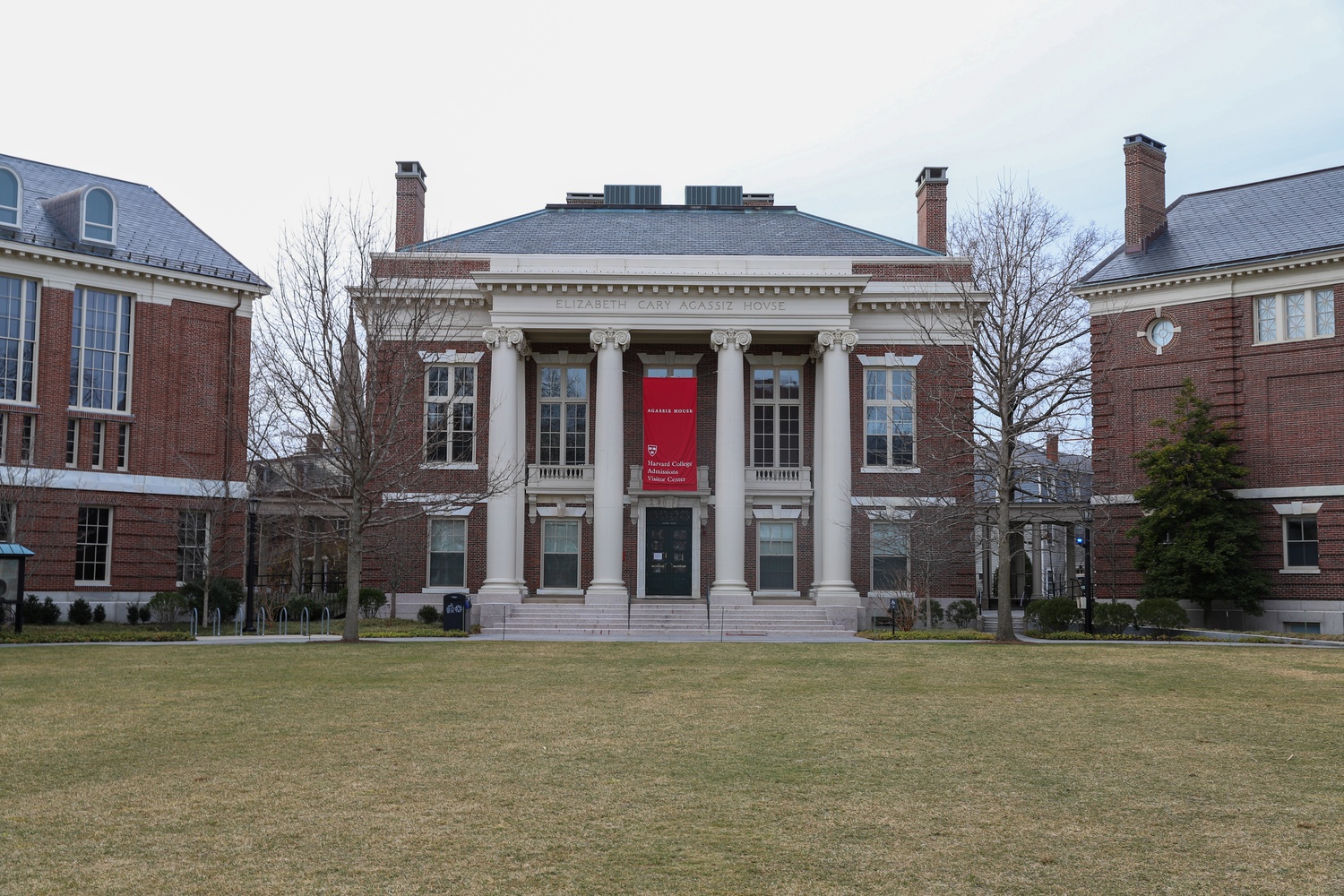 Washington Post columnist Jennifer Rubin discussed the role of women in modern electoral politics at a virtual event hosted by the Radcliffe Institute on Thursday.

The event — entitled “American Women and the Ongoing Battle to Save Democracy” — included prepared remarks from Rubin and a discussion moderated by Michel M. Martin ’80, the weekend host of NPR’s All Things Considered.

“You had someone like Elizabeth Warren who had a stack of white papers,” Rubin said in reference to Warren’s experience. “Then you had people like Tom Steyer, who was a billionaire, who had never run for anything.”

“You had this huge disparity, and yet the refrain of who was risky and who was not risky remained in gender terms,” Rubin added.

Despite this difference, she noted the large role women played on Biden's campaign and continue to play in his administration.

“I also look at how Joe Biden ran his race — how he won and what he’s doing now,” Rubin said. “He had a large number of women who worked on his campaign, including his campaign chief, Jennifer O’Malley Dillon, now a deputy chief of staff in the White House.”

Rubin said the history of women's role in politics inspired her book "Resistance: How Women Saved Democracy from Donald Trump."

“Right around the time that it became clear that the nomination would not be taken from him,” Rubin said about Trump’s 2016 campaign. “I said, OK, I gotta be out of here. I cannot be a part of a movement that would embrace someone who is so openly misogynistic. So openly racist. So openly xenophobic.”

“It was a tremendous change of perspective,” Rubin added. “In many ways it was somewhat head spinning that suddenly the people who used to be on the other side are now on your side.”

Rubin closed the event by appealing to audience members to engage in politics to strengthen American democracy.