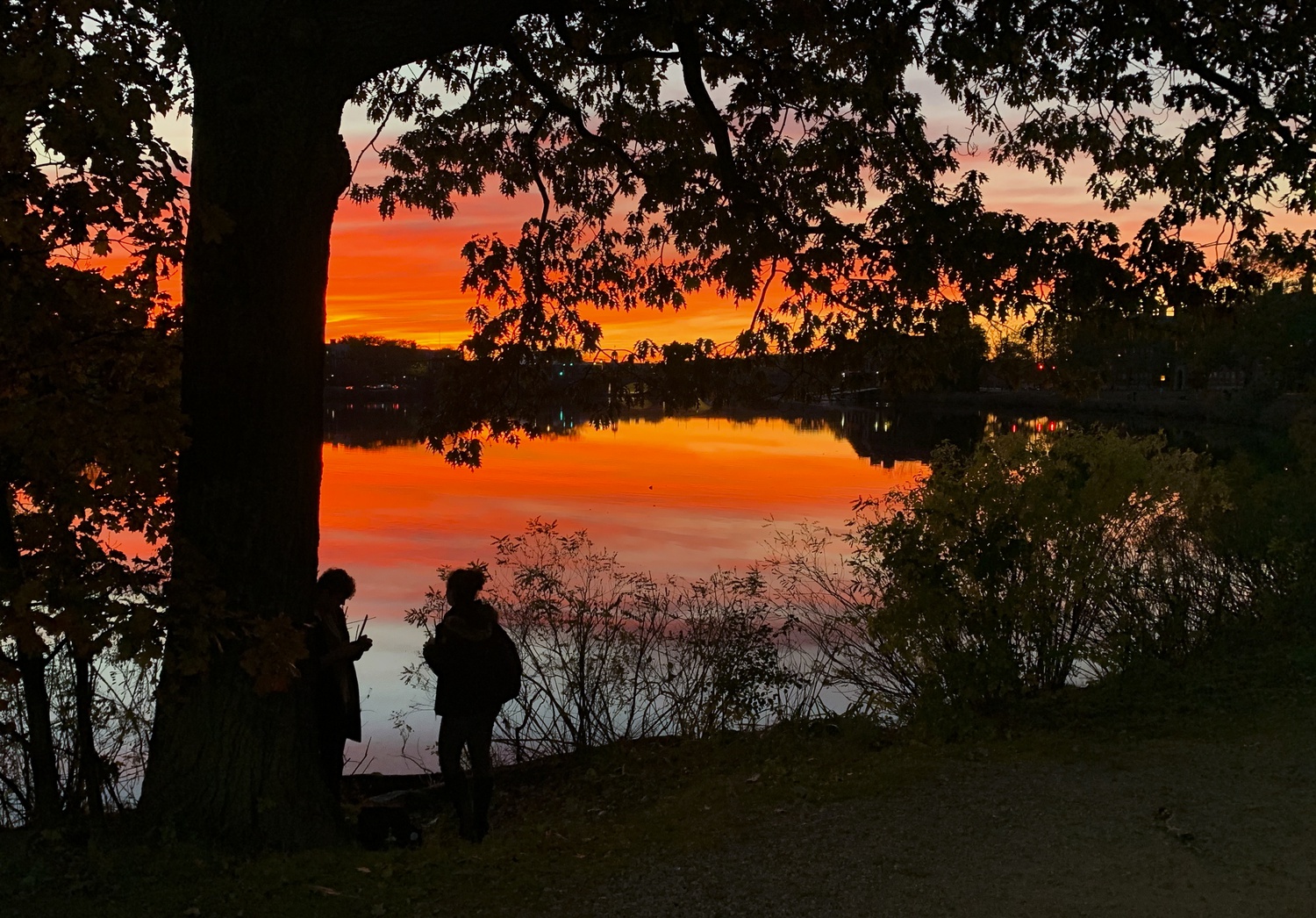 Steven Phelps — evolutionary neurobiologist, professor of integrative biology at the University of Texas at Austin, and 2021-22 Radcliffe fellow — discussed his research on intimate attachments between animals during a presentation Wednesday afternoon.

Phelps’ online presentation, “The Biology of Intimacy: A Synthesis,” included descriptions of his findings about intimacy and attachment between prairie voles, a species of rodent.

The talk was hosted by the Radcliffe Institute for Advanced Study. The Institute annually selects a variety of professionals to participate in the Radcliffe Fellowship and take advantage of Harvard’s resources to explore an individual project.

Studying prairie voles can lead to a better neurological understanding of how relationship bonds are formed and can further illuminate human intimacy, according to Phelps.

“I am interested in the diversity of animal behavior and its neural and hormonal mechanisms,” Phelps said. “I’ve also become interested in what animal studies have to tell us about the human experience.”

According to Phelps, strong intimate bonds often form for the purpose of raising offspring.

“I’ve come to think of a bond as a kind of pact between two minds. It’s a bet that as the parents counter the challenges and opportunities the world has to offer, that they’ll do better if they stick together,” he said.

Phelps explained that neuropeptide receptors in the brain bind with oxytocin, commonly known as the “love hormone.”

“When you compare the distribution of these hormone receptors in the brain to other closely related species [of rodents] that don’t form bonds, we see that these receptors are concentrated in parts of the brain that are important for reward for things that make us feel good,” Phelps said, referring to earlier studies conducted in the field.

Phelps mentioned a study conducted by Helen E. Fisher, Xiaomeng Xu, Arthur Aron, and Lucy L. Brown in 2016 that showed intimate attachments activated the “reward area” in the brain when undergraduate students viewed photos of their romantic partners or opposite sex individuals.

“What we have now is a sense of a kind of circuit for reward,” Phelps said. “This seems to be part of why being together feels good.”

Phelps plans to expand his study of attachments by examining “all of the brain circuits that are involved in bonding.” He is looking forward to following up on a preliminary finding that shows the stress-suppressing region of the brain is extremely active during bond formation.

“[This] would give us some really new insights into how it is that bonds can buffer us against the travails of the world,” Phelps said.

Phelps said in an interview after the event that his research strives to help people recognize that there is more to the world than just the human race.

“I want people to recognize that there’s a world that’s larger than humanity in which animals have complex and interesting social lives,” Phelps said.

“I think if other animals had our intellectual capacity, they would experience love in the same way,” Phelps added.