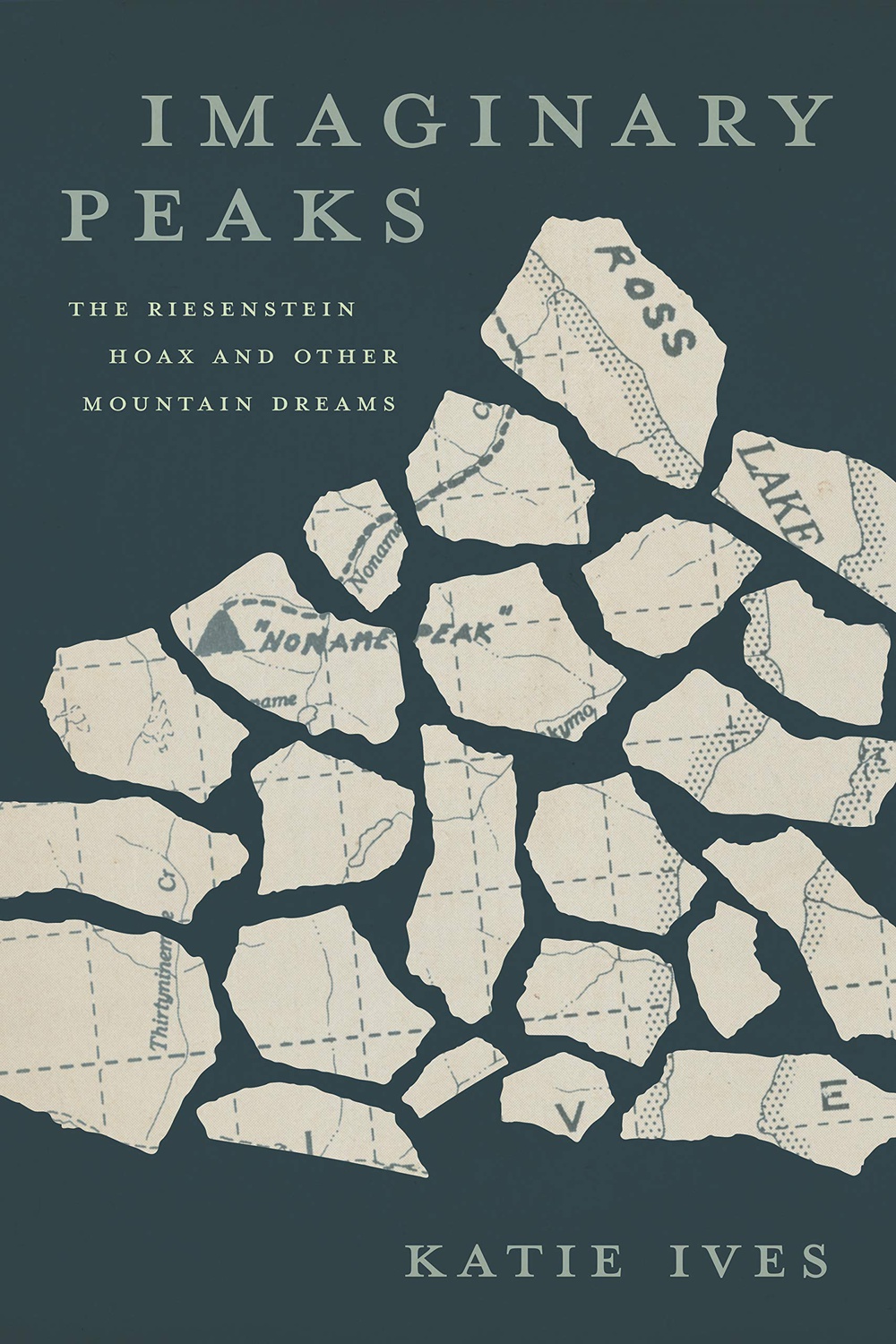 Mountains are everywhere: as physical features of the land, they reside on all seven continents, forming the backdrop to the history of man.As symbols of hardship and perseverance, they are equally ubiquitous. Nevertheless, seldom are mountains given the individualized attention their ubiquity would suggest they deserve. With her debut book, “Imaginary Peaks: The Riesenstein Hoax and Other Mountain Dreams,” Katie Ives ‘99 has done much to remedy this problem. Well-researched and equally well-written, “Imaginary Peaks” is a compelling read, both for experienced mountaineers and for those that have yet to attempt their first climb.

In “Imaginary Peaks,” Ives explores the cultural and philosophical significance of mountains through an in-depth look at the hoaxes that alpinist and author Harvey Manning and his friends played on the editors of climbing magazines in the 1950s and ‘60s. In particular, Ives places a focus on exploring what drove Manning and his colleagues to invent the riesenstein mountain range and their accompanying expedition to conquer its peaks in an article in Summit magazine.

Though on the surface this may seem to be too niche a topic to appeal to readers not already invested in mountaineering and its history, that could not be further from the truth. Ives does an incredible job of contextualizing the Riesenstein hoax in a long human history of imaginary peaks, connecting this one arguably obscure article to a literary tradition that includes elements of both Western and East Asian cultures and both biblical and Buddhist stories. From passages about the eternal search for the mountain topped by Eden to those detailing the many religious traditions surrounding Himalayan peaks, the exercise is an illuminating and compelling one, and Ives’ diligent research efforts pay off nicely.

This is not to say that “Imaginary Peaks” reads like one long research paper; rather, Ives’ book is easily accessible even to someone unfamiliar with many of the climbing terms she uses. Ives’ recurring focus on her personal connection to the theme of imaginary peaks gives the book a casual feel, with the passion and intimacy of one-on-one conversation.

On that note, the narrative structure of “Imaginary Peaks” is also impressive. The book is written as the story of the Riesenstein hoax and its creators, during which Ives digresses to explore related topics and stories. Particularly interesting are her retellings of the attempts to climb the real mountains off of which the Riesenstein were based, journeys which were fraught with danger. As a result, these sections of the text are actually suspenseful, and they turn Ives’ book into a page-turner, an impressive feat for a non-fiction work.

All in all, “Imaginary Peaks” is a book that punches well above its weight. For a book written about an ostensibly niche topic, it explores themes that a wide audience of readers might find interesting — even those that know nothing about climbing. Indeed, with this book, Ives gives the mountains the long look they deserve, and through this book, she will probably inspire many more.