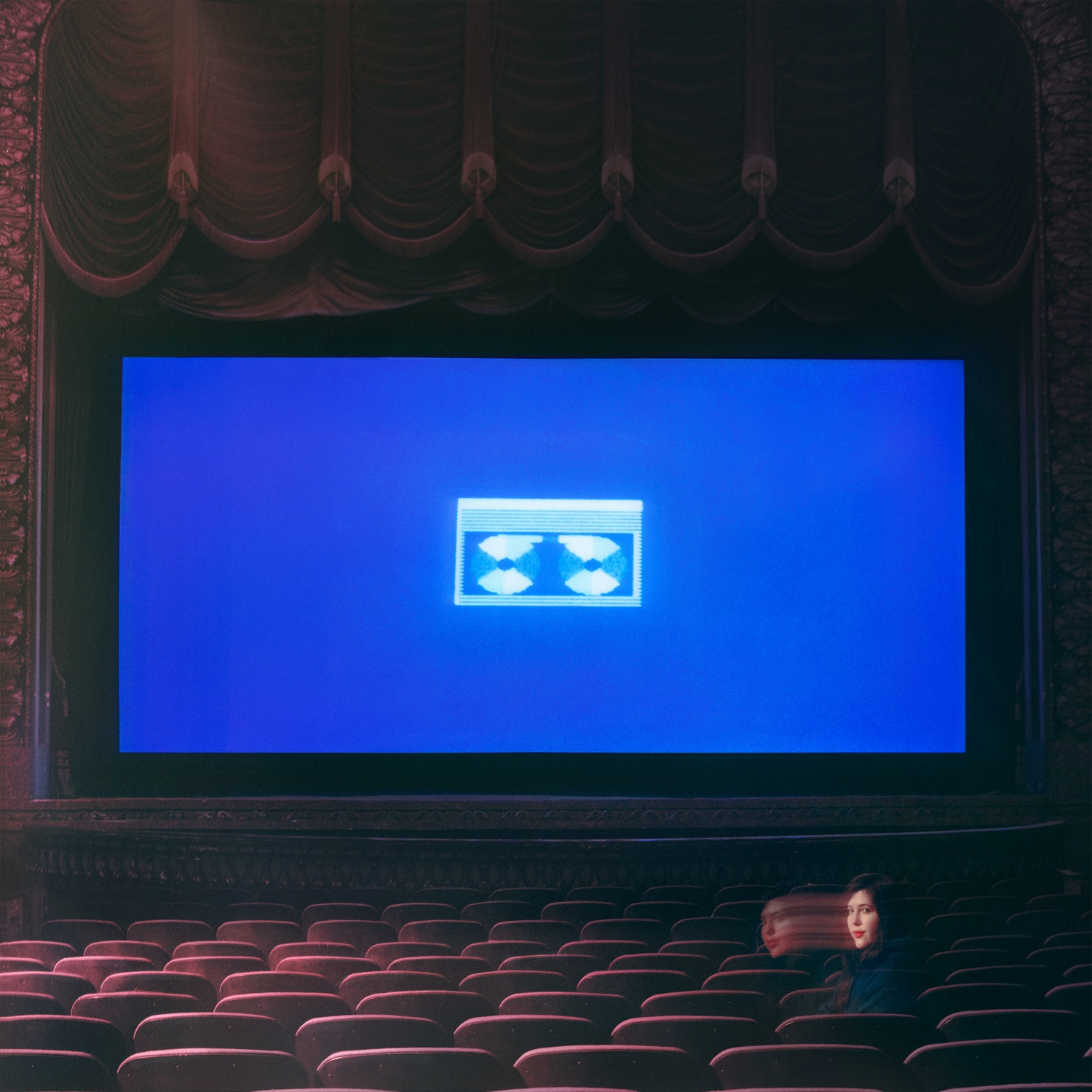 Before she steps onstage, videos from Lucy Dacus’s childhood play on loop: In one, she’s a baby with a shock of dark hair, crawling around a kitchen. In another, she’s a child singing in a choir, grinning with her baby teeth.

The video changes to static and Dacus emerges from the wings. She’s holding a mug of tea, from which she sips between songs.

“You must know what tea I’m drinking,” she tells the audience after one song. “I’m drinking
Throat Coat tea,” says Dacus, and takes another sip.

Lucy Dacus’s newest album, “Home Video,” was released in late June via Matador Records. In it, Dacus’s skill as a vocalist and lyricist shine through as she returns to sites of memory, romance, and nostalgia. “Home Video” is the singer-songwriter’s third studio album, following her sophomore album, “Historian” — which was released in 2018 — and her 2016 debut “No Return.”

The “Home Video” tour arrived in Boston on Oct. 16 at Kenmore Square’s House of Blues. As Dacus notes onstage, it is “the biggest headlining show [they’ve] ever done” — and, as she adds, they sold out. Dacus is supported by her band, consisting of Jacob Blizard on guitar, Dominic Angelella on bass, and Sarah Goldstone on keyboard and back up vocals.

Dacus plays each track from “Home Video” and features a few hits from “Historian,” a cover of Edith Piaf’s “La Vie en Rose” (released as a single in 2019), and “I Don’t Wanna Be Funny Anymore,” one of her earliest hits off 2016’s “No Return.” Sonically, Dacus remains faithful to the original recordings. Her voice and her incisive, emotional lyrics are the undoubted heart of the performance, cutting clean through round, resonant instrumentals.

Onstage, Dacus excels at cultivating the narrative build of each track. She often starts quietly — a soft smile, a low voice — and gradually constructs intricate landscapes of crescendoing sound and feeling. She layers emotions and harmonies with equal deftness, culminating in a rich pulse of music so full as to be almost unbearable. It’s a build like an open scream. Then, a long fade into quiet, the crowd holding still, a persistent residual buzz like the static on a cassette tape.

The show’s lighting is a skillful complement to Dacus’s sound — usually, the lights remain constant for each track, providing a strong backdrop to the music without overtaking or distracting from the performance itself. Each track also features an animation which plays on the small screen at the back of the stage, where Dacus’s childhood played out before the show. Some of the tracks off “Home Video” are accompanied by an image from the album’s cover, a whirring tape on a blue background, reminiscent of loading screens from the 90s and the early 2000s. During “Thumbs,” one of the album’s lead singles, the animation features a pair of outlined, gently tracing hands. On another, it’s a pair of swings, fireflies appearing in the grass; others, it’s the album cover from “Historian.” The animations are subtle and visually striking, effectively setting the stage for the emotional world of each track.

Dacus closes the set with “Night Shift,” the opening track of “Historian” and one of her most popular songs. The audience screams along with her during the chorus, lyrics which feel particularly poignant a few years after the song’s debut: “In five years, I hope the songs feel like covers,” sings Dacus, “dedicated to new lovers.”

She doesn’t make the audience wait long before the encore, beginning with a cover of Bruce Springsteen’s “Dancing In The Dark,” released as a single in September of 2019 in honor of Springsteen’s 70th birthday. She ends with a new, unreleased piece centering on her hometown of Richmond, Va. She asks the audience not to record out of respect, entrusting them very sincerely with the responsibility. At a 2019 performance at the Sinclair in Cambridge, Dacus introduced the then-unreleased track “Thumbs” in the same way.

As she continues to speak about the new song, someone runs up to a man in the back, who had been holding up his phone to record. They point a finger at his camera and berate him, shouting, “Respect her!”

This connection between Dacus and her audience is evident throughout the performance. A couple slow dances in the back of the room during “Night Shift” and “Dancing in the Dark.” During “Please Stay,” one of the album’s more emotional tracks, the room gets quiet. A man near the front sobs silently. Someone in the audience shouts, “Pay for my therapy!” — a harsh ask, perhaps, for an indie musician you’ve never met. But Dacus responds graciously, sincerely: “I wish I could pay for all of your therapy.”

The “Home Video” tour continues through the end of October, making stops in New York and Washington D.C., with Dacus overseas to tour throughout Europe starting in March of 2022.