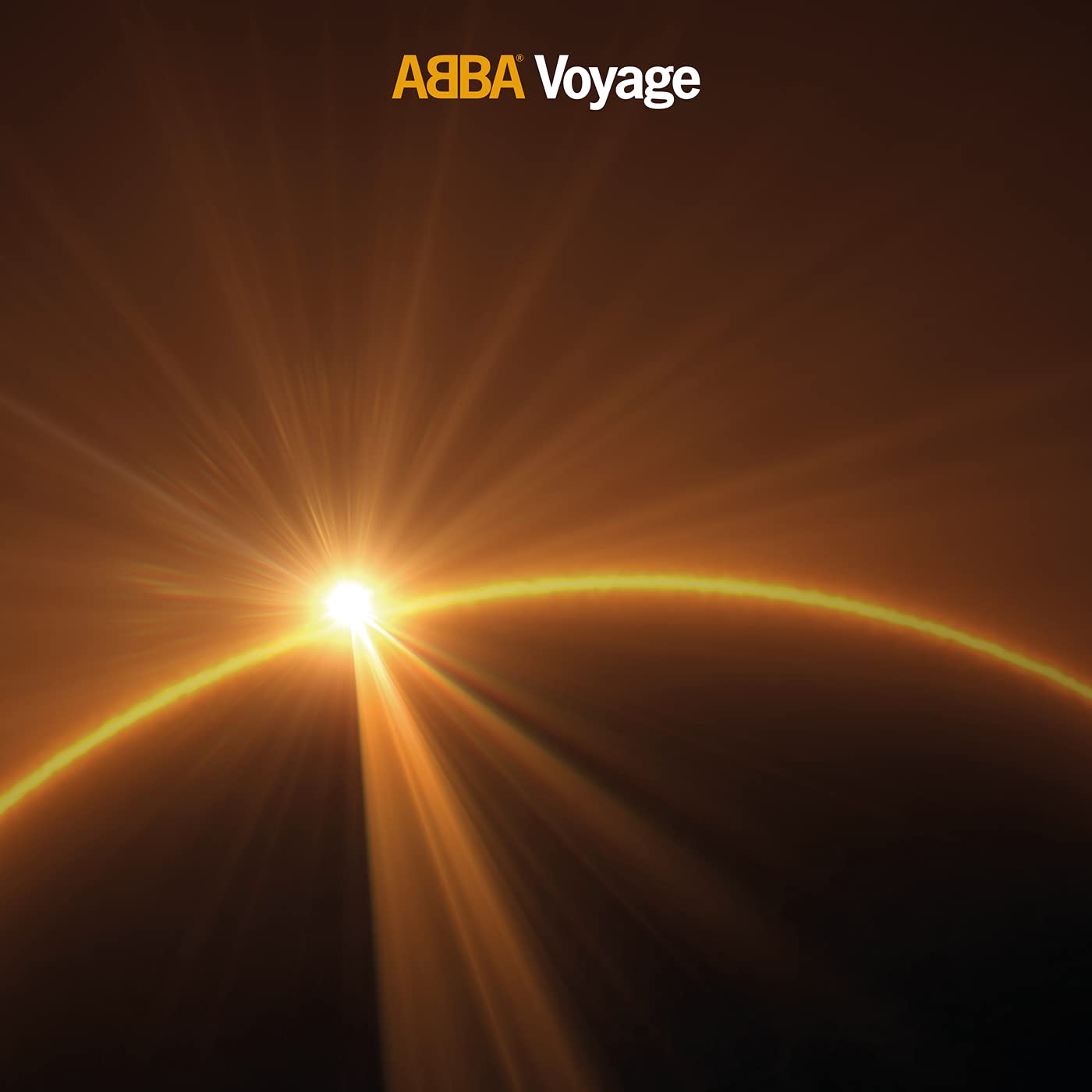 The ubiquity of classics like “Dancing Queen” or “Gimme! Gimme! Gimme!” makes it easy to forget 39 years have passed since ABBA broke up. And yet, their music remains just as inescapable; the trademark catchiness of the group’s songs has made them a party favorite and ensured their continued popularity. It’s difficult to add a new album on top of an intimately familiar canon of discography that, to generations of fans, appears untouchable. But that’s what the group did on Nov. 5 with the release of “Voyage.” The title might evoke “Arrival,” but unlike the 1976 cult classic, the new album doesn’t offer the same energetic, captivating melodies. “Voyage” seems like a natural progression of the 1981 “The Visitors” — a more mature, stylistically diverse album, but one without the disco appeal of ABBA’s greatest hits.

Variety is the defining feature of “Voyage,” apparent from the get-go, best exemplified by “I Still Have Faith In You.” The album’s opening track, released as a single back in September, is already a sharp break from ABBA’s usual genre-mixing repertoire. At the beginning, the song is a slow-paced, nostalgic ballad with a dreamlike quality, reminiscent of Madonna’s version of “Don’t Cry For Me Argentina.” But as the lyrics refocus from the bittersweet past and doubts toward optimism for the present, the track turns into an energetic celebration of victory with synthesizer and electric guitar. The energy and the instruments carry on to “Keep an Eye on Dan,” an engrossing, almost-rock piece with a strong rhythm.

The album ends on a similarly high note. “Ode to Freedom” is as unusual for ABBA as it is fitting. The magnificent, orchestral closing piece — perhaps a bit too closely copying Tchaikovsky’s waltz from “Swan Lake” — is an inspired reflection on the artists’ relationship with their past work. The last song not only closes the album but also forces a reflection on ABBA’s career. The voices, older and mature but still full of passion, further reinforce that theme.

Unfortunately, the album’s stylistic diversity doesn’t always pay off. “I Can Be That Woman,” a slow ballad, feels like a ABBA rendition of a Dolly Parton song — but with none of the country singer’s appeal. Already suffering from an uninspired tune, the track suffers odd pacing that only makes things worse. Added to that, the lyrics not only fit the meter poorly, but — perhaps fittingly for a Swedish band — seem to be a textbook example of Stockholm syndrome, as the protagonist blames herself for her breakup and vows to change. Strangely, this ballad can’t even hold the title for the album’s most bizarre addition. That dubious distinction belongs to “Little Things,” an unabashed Christmas song with pronounced piano instrumentation that manages to be simultaneously completely out of character for ABBA and present little but blandness.

Granted, some of the more “traditional” songs, such as “Bumblebee” and “When You Danced With Me,” prove duller than their modern counterparts. But ABBA of 2021 is still more than capable of delivering the good old tunes that fans are used to. “Voyage” offers songs that are simply, unmistakably ABBA, with catchy choruses, disco tunes, and the marked contrast between joyous melodies and more somber lyrics.

“Don’t Shut Me Down” is the perfect example. It feels as if it belonged on “Voulez-vous” or “The Visitors,” recorded four decades ago by an ABBA in their prime, and should have been played alongside classics such as “Super Trouper” for years. The lyrics, telling the story of a woman confronting her partner, are acting in unison with the music, highlighting all the accusatory moments and bursting with joyful energy as the protagonist asserts her strength and resilience. The chorus is extremely catchy, the melody forceful and upbeat. And perhaps most importantly for a group famous for disco music: It seems made for dancing.

“Voyage” cannot be snuck between “Super Trouper” and “The Visitors” without anyone noticing. The influence of the four-decade long hiatus is clear. It’s not just more of the same catchy music that fits one mould. With more mature voices and a willingness to break with the familiar, ABBA manages to deliver an album that doesn’t simply capitalize on nostalgia, but rather boldly showcases the group’s skills while remaining true to self.