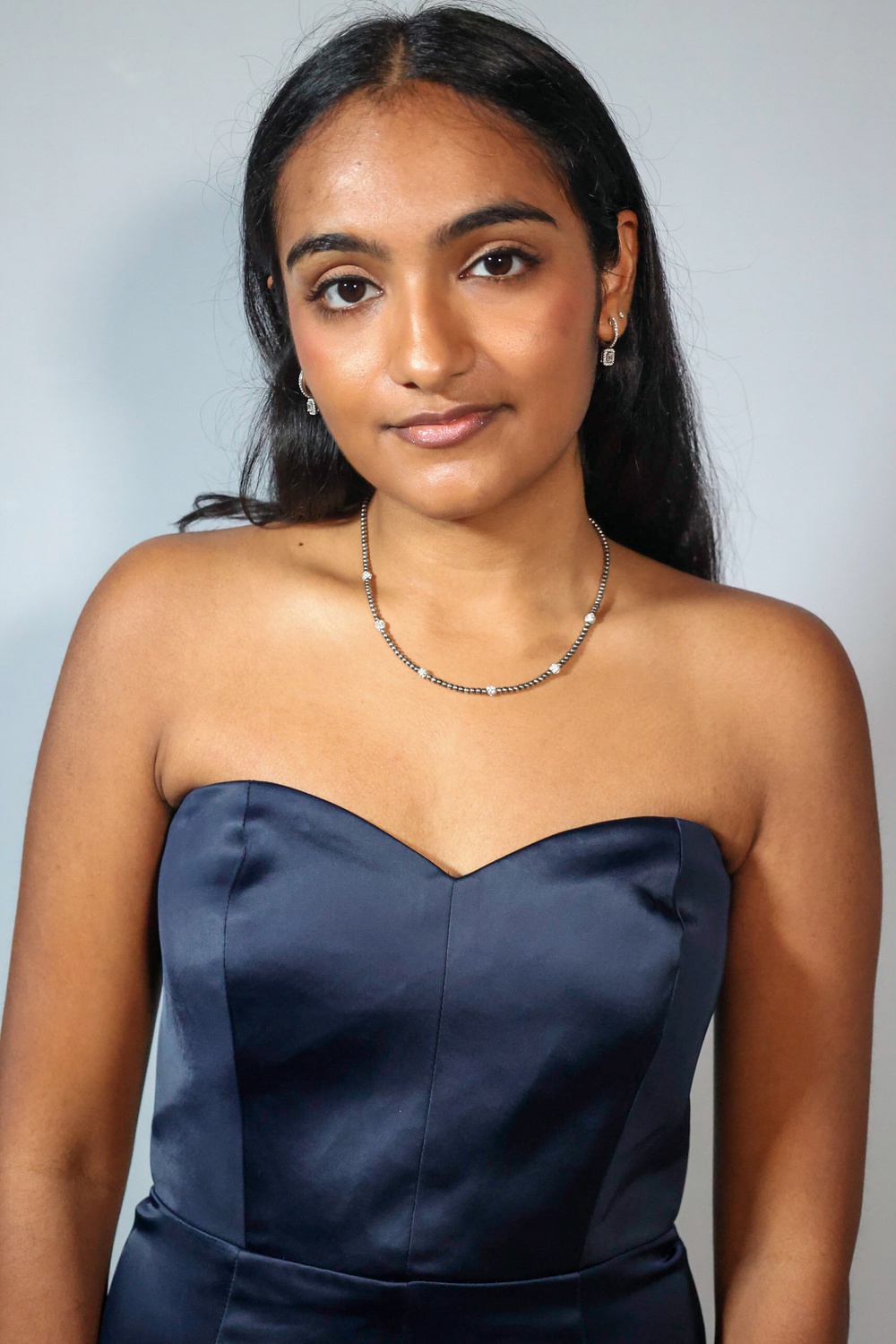 “Realizing that music held a special power to make people feel seen and feel emotionally comforted was really inspiring to me,” said Nivi Ravi ‘21, a musician and singer who used her time on campus to fuse classical music with her love of neuroscience and education. Currently, Ravi is on tour for a new opera called “Iphigenia.”

Ravi was born and raised in the Chicago area before moving to New York for high school. Her path to music began at the young age of four years old when she became determined to play the violin.

“I think my initial interest in classical music, through playing the violin for so long, really drew me towards classical voice and opera,” Ravi said. Yet the shift to singing was also fortuitous. A music teacher pulled aside Ravi and her mother and told her to take singing lessons. “She saw something in me, some potential, and I think that was what pushed me and my family to consider taking voice lessons.” It was in these middle school classes that Ravi’s love of singing began.

At Harvard, Ravi combined her musical prowess with her other academic interests though a joint concentration in Neuroscience and Music, along with a secondary in Educational Studies. Ravi had been intrigued by music’s potential to heal before entering college, playing at monthly concerts in a local nursing home. Ravi wanted to learn more through her undergraduate studies. “What is the connection between music and memory? How are we able to cognitively process music, emotionally process music?”

Ravi pursued research during her time on campus, working with the Gaab Lab, a group that studies developmental cognitive neuroscience at the Harvard Graduate School of Education, to examine the relationship between music exposure on brain structure development and learning in young children.

Ravi was even more deeply involved in the arts while on campus and gushes even now about her experiences. Throughout her undergraduate career, she played violin with the Harvard-Radcliffe Orchestra and sang with Harvard College Opera and Harvard-Radcliffe Collegium Musicum. Moreover, Ravi played integral roles in student leadership, becoming the president of Collegium her senior year. She even organized recitals with the Radcliffe Institute for Advanced Study. “I still consider that to be the center of my undergraduate arts experience,” she said. Ravi was also the recipient of the Louise Donovan Award, which recognizes the “unsung heroes” who direct art productions to success.

Serving as president of Collegium, Ravi noted, was the culmination of her artistic career in college. “That was the most demanding and rewarding experience of my undergraduate career,” she said. “It’s hard to be the president of a 501(c)(3) during any given year, but especially during a year in the pandemic for a choral organization.” Ravi had to adapt to the pandemic, orchestrating remote choral practices and managing thousands of audio recordings to produce virtual performances.

Ravi lauded her many mentors that aided her musical journey in college, many of whom she is still in close contact with. In particular, she noted the support of Andrew G. Clark, the Director of Choral Activities and Senior Lecturer on Music at Harvard University and conductor of Collegium. “I think I wouldn’t be the artist and leader that I am today without Andy,” she said. Ravi also praised Carolyn Abbate, a Harvard music professor. “I’ve never felt so seen by a professor in terms of my academic output in relation to music, and she is someone who inspires me on an everyday basis,” Ravi said. “I think she really inspired my pursuit of musicology and my understanding of music beyond what's written on the page, the role of music and a cultural context and just what it means to be performing music beyond the sound.”

But Esperanza Spalding, Harvard Professor of the Practice of Music and a performer-composer whom NPR has called “the 21st century’s jazz genius,” was perhaps the most important figure for Ravi’s trajectory after graduation.

“She has opened so many doors for me, but she has been such a supportive, encouraging, almost motherly figure in my life,” Ravi said.

When Spalding coincidentally attended a Morris Robinson Master Class at which Ravi was performing, she approached Ravi and asked her to help develop a new opera. That opera, “Iphigenia,” premiered on Nov. 12 at Cutler Majestic Theater in Boston. Ravi is currently on tour as a member of the cast. She plays Iphigenia the Younger, one of six manifestations of the character within the opera.

“It was really just a special experience to share a brand new opera with the world with my family and friends, an opera that tells the story of a female sacrifice that feels alive and present today,” Ravi said.
Ravi’s performance in “Iphigenia” is a continuation of previous passions and her work on campus. After touring with “Iphigenia,” Ravi plans on exploring the opera productions of the world via her Booth Fellowship. “My spring is going to be traveling the world studying opera through a musicological and performance perspective.”