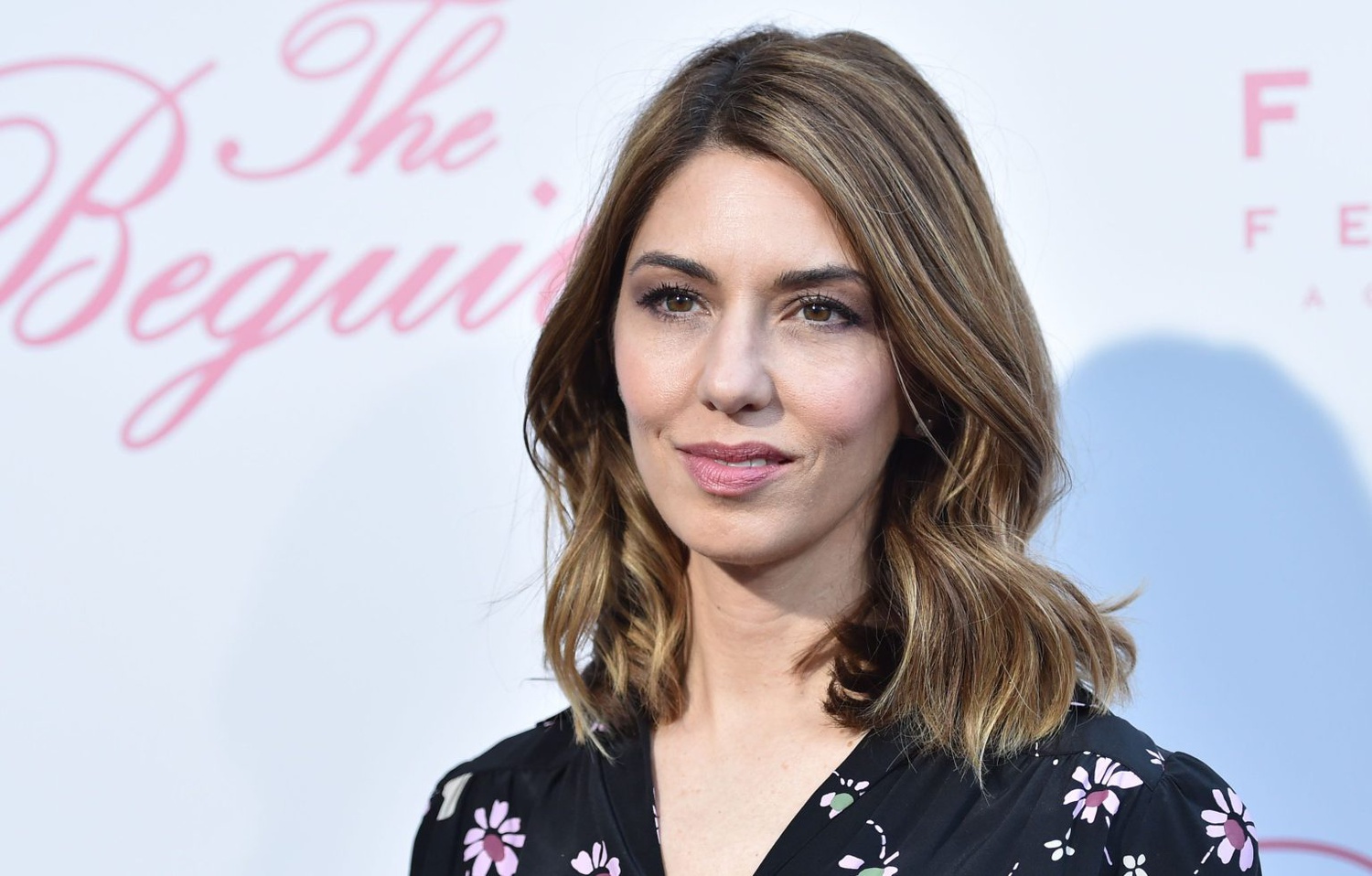 Sofia Coppola at the premiere of her film "The Beguiled." By Courtesy of Rob Latour/Variety/Shutterstock
By Katia O. Soares dos Santos

Sofia Coppola was destined to be a part of Hollywood. The director, screenwriter, and producer is the daughter of Francis Ford Coppola, the director of “The Godfather” trilogy, and Eleanor Coppola, documentary filmmaker. Not unlike the Corleone family, the Coppolas are powerful and dynastic in their own right. Perhaps her astute connections to Hollywood are best illustrated through the Coppola family’s six-month quarantine at their Napa Valley estate where three generations of Coppola’s watched each other’s films.

While Sofia Coppola may have gotten her start in Hollywood through nepotism, she has established a unique and talented voice of her own since then. Though she boasts a diverse filmography, it is clear that Coppola’s upbringing defines her cinematic perspective, and her films explore shared themes: the mundane aspects of the celebrity, concurring feelings of isolation and invasiveness, and the relationship between father and daughter.

Coppola was first thrust into the spotlight by her father. Following Winona Ryder’s sudden departure from the role of Mary Corleone during the filming of “The Godfather Part III,” Francis Ford Coppola enlisted a then 18-year-old Sofia Coppola to fill the role. However, Coppola never aspired to be an actress; in describing her motivation for filling the role, Coppola has said, “It seemed like he was under a lot of pressure and I was helping out.” Sofia Coppola’s part was terribly received, with several critics scapegoating her role for issues with the overall film.

Following this controversial acting experience, however, Coppola had no shortage of alternative venues to experiment in. Through her family’s connections, Sofia Coppola had the freedom to try a variety of fields: she starred in a Madonna music video, attempted modelling and photography, and even designed a Japanese clothing line. However, the pivotal moment in her career came when Sonic Youth’s Thurston Moore recommended that she read “The Virgin Suicides” by Jeffrey Eugenides, which she eventually adapted into her first feature film as director.

“I just feel like I have a feminine point of view and I’m happy to put that out there,” Coppola has said. Certainly in “The Virgin Suicides” (1999) Coppola captures the haziness of distant memories and the idealism of teenage romantic affection. Though the film revolves around the alluring and enigmatic Lisbon sisters, it is told from the outsider perspective of the neighborhood boys. With an intrigue that borders on obsession, the boys attempt in vain to understand the Lisbon sisters and the complexity of female adolescence. The film is gruesome and features the premeditated suicide of all the Lisbon sisters. Nevertheless, “The Virgin Suicides” is a love letter to female adolescence. Coppola manages to capture the warm intimacy between the Lisbon sisters through a pastel color palette and handheld videography.

“The Virgin Suicides” marked the emergence of Sofia Coppola’s individual artistic voice, but the film would not have been possible without Francis Ford Coppola’s assistance. In the film, the younger Coppola uses a cool filter to create an oppressive foreboding atmosphere. This same technique is a Francis Ford Coppola staple, most notably used in his 1983 film “Rumble Fish.” Additionally, the elder Coppola also produced the movie under his own company, American Zoetrope.

In later films, Sofia Coppola managed to establish an identity even more her own. However, her lifelong proximity to Hollywood still looms large in her perspective as a director.

Fame’s paradoxical sensation of isolation and invasiveness are illustrated in Coppola’s 2003 film “Lost in Translation,” which centers around Bob Harris, a movie star in the twilight of his career, spending time in Japan while in between movies. As a celebrity, Harris inevitably lives with a compromised sense of privacy. Yet, being in a foriegn country, Harris is disoriented and lonely.

Once again, Coppola focused on themes of the celebrity experience in her 2010 film “Somewhere,” which follows a celebrity on the rise. However, rather than exploring the more glamorous aspects of celebrity life, Coppola hones in on the mundane, centering the movie around the relationship between the protagonist and his eleven-year-old daughter and the passionless vices he relies on to pass the time.

Coppola is undeniably at the forefront of female directors in Hollywood. In 2003, she was the first female director to be nominated for an Academy Award for “Lost in Translation.” In 2017, Coppola’s film “The Beguiled” made her the second female to win Best Director at the Cannes Film Festival. However, because of her filial ties, Coppola’s success should not necessarily be used as a metric of progress for women in the film industry.

Currently, Coppola is shifting her direction toward television. In a partnership with Apple and A24, Coppola will be creating an episodic television series for Edith Warton’s novel “The Custom of the Country.” Fans look forward to seeing how she will translate her signature themes and styles to the small screen.