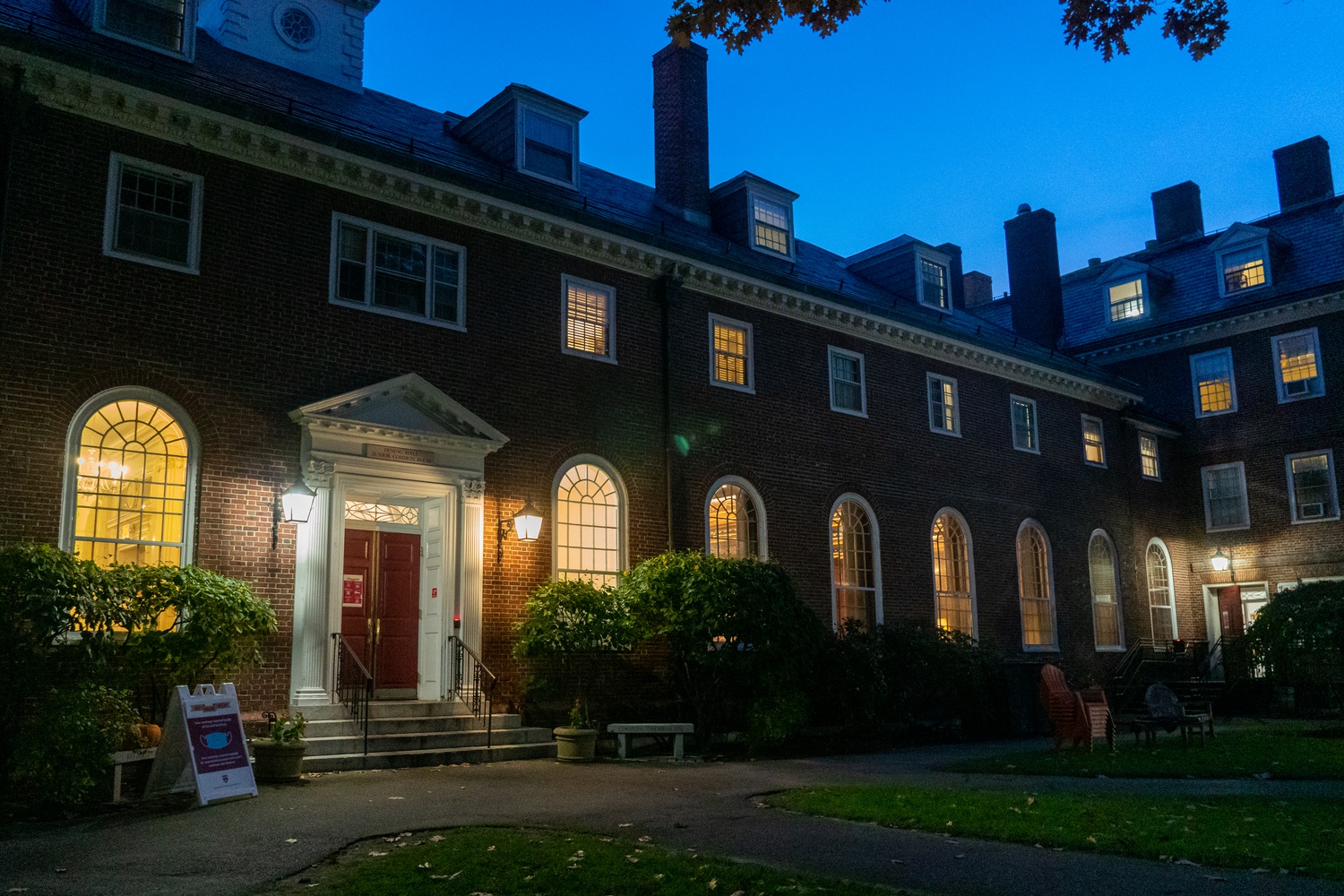 Kirkland House held an event Sunday night after one of its residents, Aknazar Kazhymurat '23, died while on leave in his home country of Kazakhstan. By Zadoc I. N. Gee
By Alex Koller and Taylor C. Peterman, Crimson Staff Writers

Aknazar “Adam” Kazhymurat ’23, a student from Kazakhstan, was found dead Friday in his home country, according to Kazakh media reports.

According to Kazakh media reports, Kazhymurat was found dead Friday in the Bostandyk District of Almaty, the largest city in Kazakhstan and Kazhymurat’s hometown, after going missing two days earlier. The local police found no signs of physical violence, per Kazakh media, and a cause of death has yet to be determined.

Since completing his freshman year in spring 2020, Kazhymurat had been on a leave of absence from his studies, according to College spokesperson Rachael Dane.

Khurana wrote in his email that Kazhymurat, a Kirkland House resident, was “a deeply valued and loved member” of the College.

“Aknazar had a natural talent for mathematics. He spent his time on campus tutoring other students in math and was very committed to helping others,” Khurana wrote. “His first-year entryway knew him as someone who loved learning and was always eager to help others with homework or whatever they needed.” 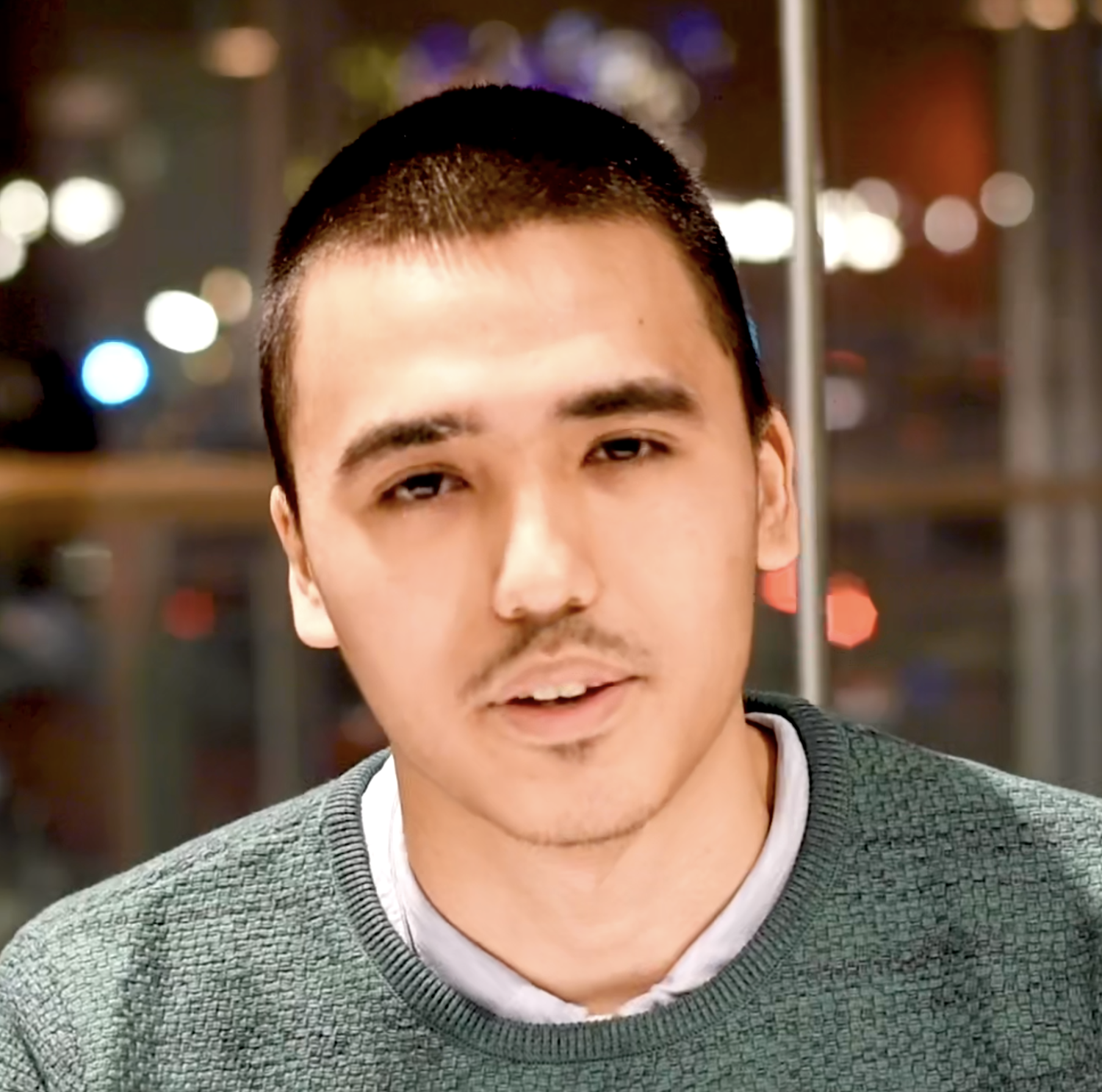 Dean of the College Rakesh Khurana announced the death of Aknazar Kazhymurat '23 in an email to College students and staff Sunday. By Courtesy of Zhanat Zhapparov

When Aknazar’s freshman year on campus was cut short by the coronavirus pandemic, he said he would miss the people he met in Cambridge, per Khurana’s email.

“We are lucky to have known Aknazar,” Khurana wrote. “He made us a better community, and we will miss him.”

In his email, Khurana encouraged grieving affiliates to seek out support from family, friends, and Harvard resources, including Counseling and Mental Health Services, which operates a 24/7 support line at (617) 495-2042.

“News like this impacts all of us. There are no adequate words to capture the pain and grief you may feel while learning of Aknazar’s passing,” he wrote. “We know those of you who are grieving will seek comfort in different ways.”

Kirkland House will hold a gathering in the Junior Common Room at 7 p.m. on Sunday night to support students in the wake of the announcement.

Prior to arriving at Harvard, Kazhymurat graduated from the Nazarbayev Intellectual School of Physics and Mathematics in Almaty. The school wrote in a statement Friday that Kazhymurat’s death “echoed in our hearts with immense pain.”

“Through his example, Aknazar inspired hundreds of students in the country, that great results can be achieved through hard work,” the statement reads. “In this difficult hour, we mourn together with the family of Aknazar.”

Upon his admission to Harvard, Kazhymurat received congratulations from the president of Kazakhstan, according to a school news article in 2018. Kazhymurat said at the time that he planned to practice science in Kazakhstan after completing his Harvard degree.

“Many of us knew him personally, and his personality trait was well-loved among his friends at Harvard. We pray for his soul to rest in peace,” the post states. “We extend our deepest sympathies to his family during this period of mourning.”

A previous version of this article misstated that Kazhymurat completed his sophomore year before taking a leave of absence. In fact, he had only completed his freshman year.

​​—Staff writer Alex Koller can be reached at alex.koller@thecrimson.com.