‘You Better Be Lightning’ Review: Andrea Gibson Explores Love in the Real World 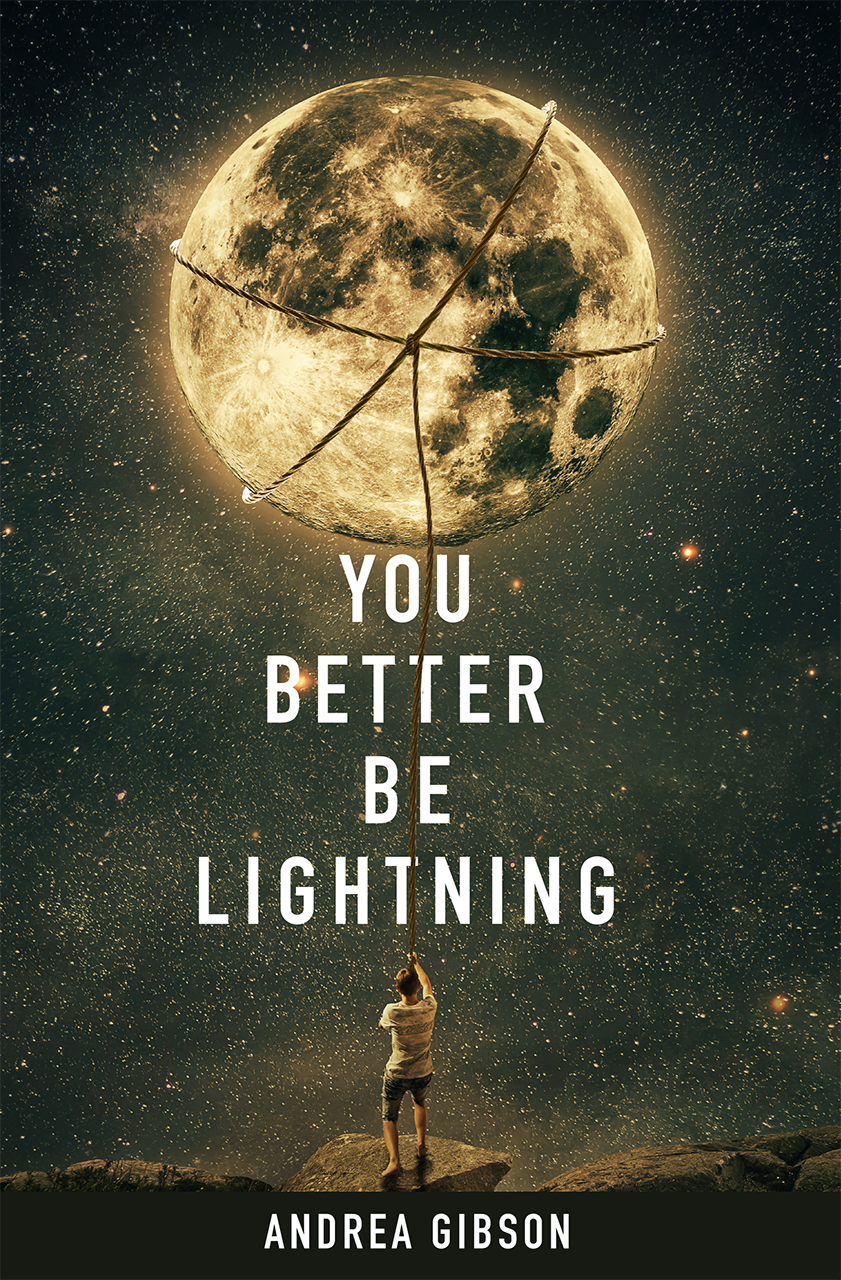 “To say it was anyone’s fault / would be to not understand / the headwind that every love faces.”

Such is a typical line drawn from award-winning poet Andrea Gibson’s newest collection, “You Better Be Lightning,” (set to be released on Nov. 9). In these 38 poems, Gibson puts some of their most emotionally-charged personal experiences on the page, all in the exploration of what it means to love in the modern world. The result is a work that shows Gibson to be one of today’s premier poets, capable of moving readers through scenes of what life — and love — is actually like in the real world. In short, it is a collection that readers of contemporary poetry will not want to miss.

In “You Better Be Lightning,” Gibson is about as open as a poet can be. Their poems are deeply personal, touching on everything from their elation at finding love to the pain of the ensuing breakup to their thoughts of depression and suicide. Gibson’s queer identity — and the struggles that have come with it — also features proudly and prominently in the text, as Gibson attempts to be a beacon of hope for readers dealing with similar struggles. Though not every poem in “You Better Be Lightning” is upbeat, the collection itself is still enjoyable to read. Gibson’s focus on love — and its power as a force of hope and inspiration through thick and thin — is crucial to this end.

On the whole, Gibson’s poetry in “You Better Be Lightning” is casual but evocative. They paint powerful pictures of the entire spectrum of human emotion with modern language and a colloquial tone that is easy to read. Gibson also makes their thoughts accessible by illustrating them with details such as “I beg every light green on my way to her house,” and “she left her red sock / in your white laundry” — drawn from the familiarity of everyday life. They also steer clear of being too cryptic without being shallow in meaning: One can choose to read “You Better Be Lightning” both for surface-level meaning or for deeper insights and enjoy Gibson’s work either way.

It is also clear that the poems in “You Better Be Lightning” are meant to be read aloud and even delivered by Gibson themself, who is known for their recitations and spoken word performances. Although reading these poems on the page is not the same experience, the way in which Gibson structures and formats their poems allows the independent reader to experience some of the thrill of hearing them in person. Spacing and indentation play a pivotal role in “You Better Be Lightning” allowing the reader to understand how Gibson would have read their poems aloud, and even perhaps hear the faint traces of their voice.

All in all, “You Better Be Lightning” is a gem of contemporary poetry: It is touching and moving, yet grounded in reality. As such, it deserves all the attention it can get.