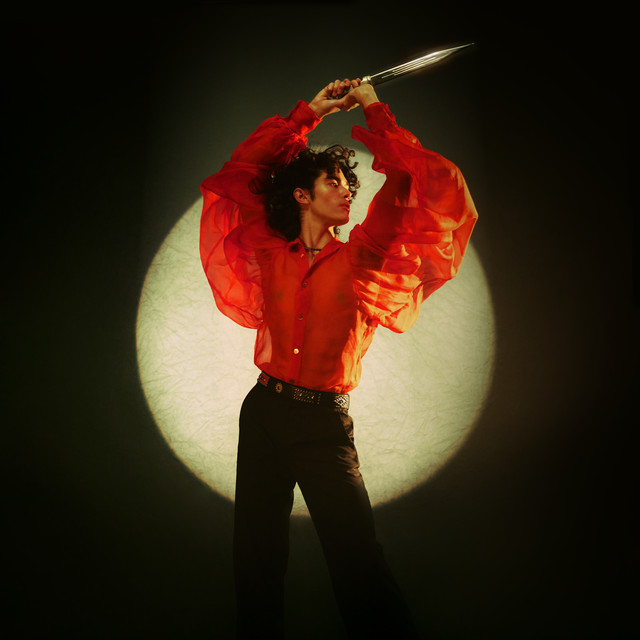 In his latest single, “Telepath,” Conan Gray would like listeners to know that he sees it all in his latest single, One of four singles he has released this year, “Telepath” explores the continued, “old news,” and “reused” patterns of an old lover sliding back into the narrator’s life, and Gray sees through them. Although Gray seems exasperated and confused, the single seemingly contradicts this emotional rollercoaster with the energy and danceability of a disco-pop single. The musicality and rhythm of the single reflect a relatively newer side to Gray’s music, something that listeners may anticipate as a preview to his upcoming album.

As the song begins, a synth beat establishes itself for a few seconds until Gray’s iconic voice, breathy yet crystal clear, hits with the first lyrics: “Don’t even finish that sentence, babe.” The song’s first verse continues with the same beat behind Gray’s voice and the melody continues until listeners reach, arguably, the catchiest part of the song: the pre-chorus.

“God, it’s just so you, you’re just so predictable,” Gray bemoans, but this pre-chorus is anything but. Here, listeners fall deeper into the mentality that Gray is trying to capture with the meaning of the song. With the syncopated lyrics hitting offbeats of the accompaniment, those few lines of the song pop out even more to listeners. No wonder Gray chose to promote his song on TikTok by making videos to audio of just the pre-chorus.

But the catchiness of the song in general owes a fair amount to other musical eras. Its groovy and whimsical tone, musical nuances, and consistent rhythm are reminiscent of songs like “Take On Me” by a-ha or “Don’t You Want Me” by The Human League. The sounds that he’s created and produced in “Telepath” evoke recycled tones from these classic ’80s tunes, but translated for 21st-century teens and young adults, with lyrics that speak to that audience. This release is very much in line with current pop trends that seem to signal a larger global callback to the disco era, like Dua Lipa’s 2020 album “Future Nostalgia,” Doja Cat’s single “Say So,” or BTS’ global hit “Dynamite.”

In an interview with NME about his upcoming album, Gray said, “...as any human being, I experience a giant myriad of emotions” and that in anticipation of the album, people should “expect the full range of human emotion out of me.” Gray has cultivated an image and brand for himself as the writer of sad, soft, and slow hits with songs like “Heather,” “Lookalike,” “Comfort Crowd,” and “Crush Culture. With the release of “Telepath,” Gray has shown his listeners and fans that those emotional compositions are not the only range he can work within. Listeners may look towards Gray’s future with hope and anticipation, but also with a certain degree of caution. Hopefully, the singer-songwriter’s current shift to high-tempo, high-energy works isn’t necessarily a sign that he’s lost his identity as a uniquely soulful artist among the high-profile releases that follow a trendy schema of throwback sounds.