‘Between Us’ Review: Little Mix’s Power of Sisterhood Remains 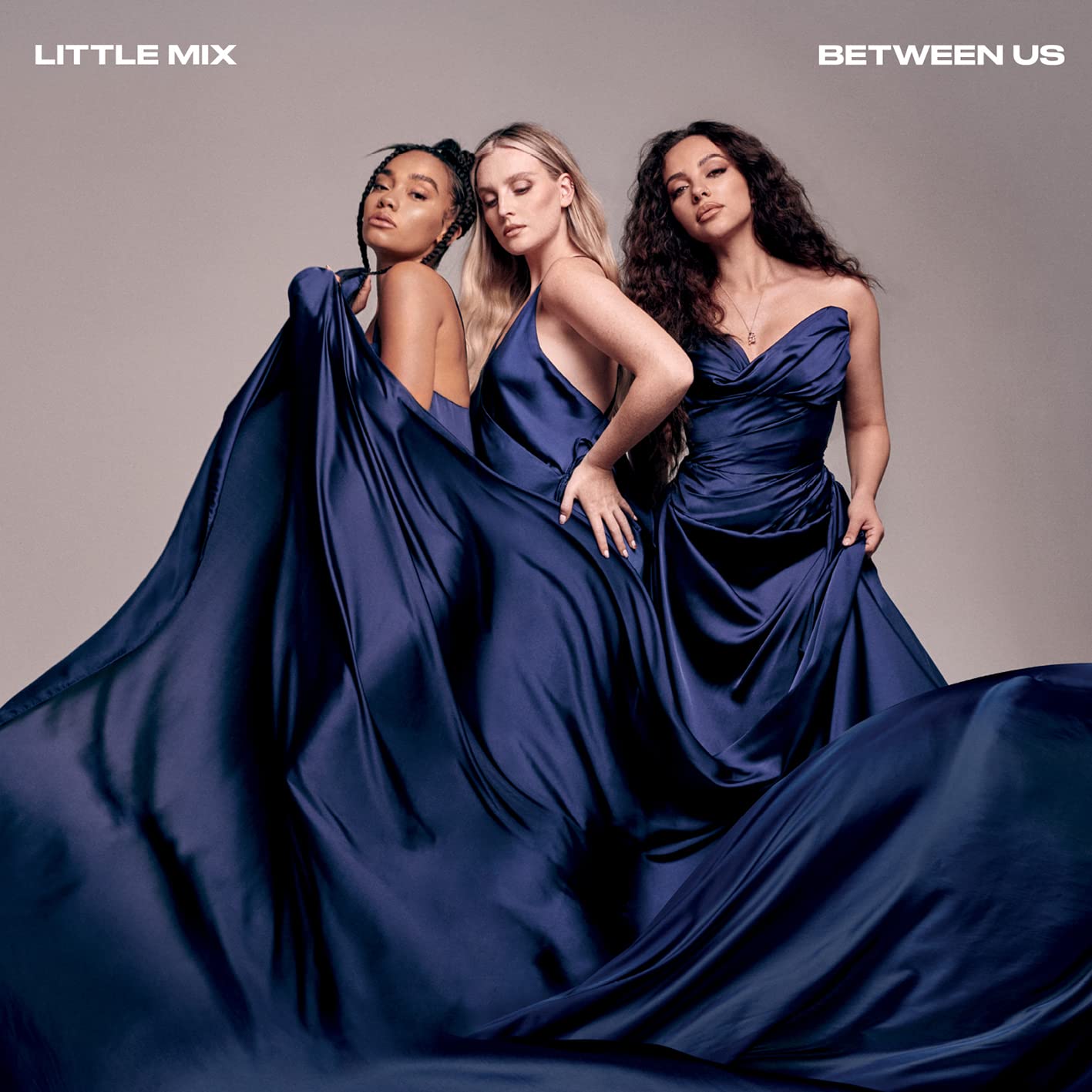 Single cover for Little Mix's "Between Us." By Courtesy of Little Mix / RCA Records
By Allison S. Park, Contributing Writer

To celebrate their 10-year anniversary, Little Mix released “Between Us” to affirm the strength of their bond. Founded in 2011 on “The X Factor UK,” Little Mix was originally a four-person girl group that downsized to a trio after Jesy Nelson left in 2020. Known for producing hit after hit, the group lives up to their classic pop ballads of the past with this new release.

“Between Us” revolves around the power of sisterhood and friendship that has been a theme for the band through all of their years in the spotlight. The lyrics “Nothing comes between us” appear 10 times in the song, emphasizing how much the songwriters want listeners to realize the importance of the group’s 10-year partnership. Furthermore, the song begins and ends with the same lyrics: “When the curtains close and all of the lights go down / Safe to say I’ll stay, I will always stick around.” Evidently, all the members of Little Mix are inextricably connected and owe their careers to one another.

The song begins with a lyrical backtrack without a distinctive beat. However, after establishing the initial lyrics that return at the closing, drums join the vocals to add strength and confidence to the concept of collective bonds. As the song progresses, it gets louder as it becomes more musically complex with additional layers of harmonies that culminate in a very robust ending.

For fans of Little Mix, this song is especially significant because it mentions some of the group’s older songs, such as “Wings,” “Power,” and “Sweet Melody” through phrases such as “Remember the day when we finally found our wings? / It changed our lives, gave us the power to do anything.”

Paying homage to the past is not only a walk down memory lane for listeners, but also an intangible piece of memorabilia for the band members. In a BuzzFeed interview, Jade Thirlwall called this song a “celebration.”

Overall, the song effectively portrays the themes of harmony, love, and an affinity for one another, in accordance with Little Mix’s goals for this new release.