Chicago Rapper Donnie Dee Money on His Return to Music 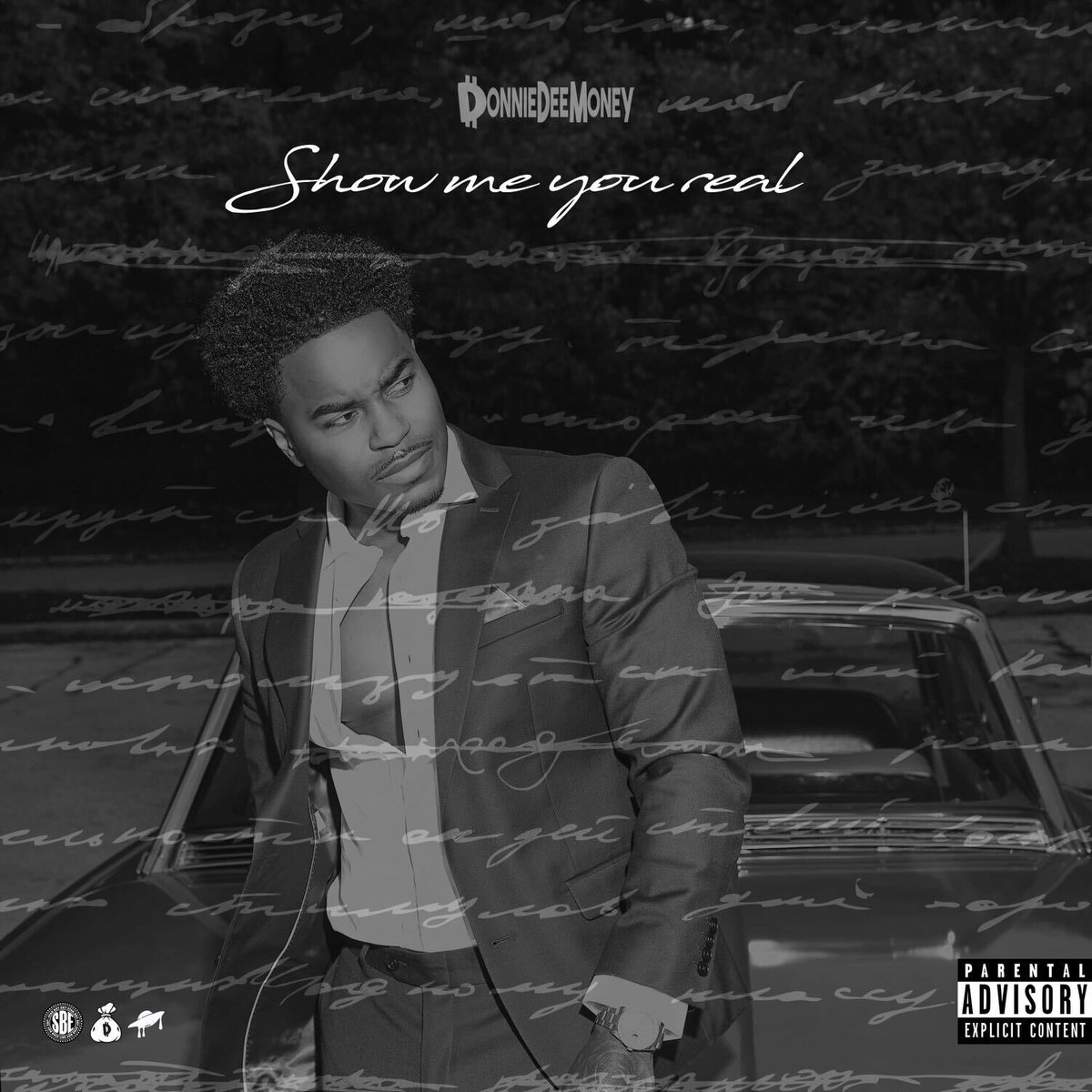 After taking a year off from music following the death of his younger brother, the rapper said in an interview with The Harvard Crimson that he is focused on the goal of upping his streams and strengthening his brand.

Donnie Dee Money made his return with the single “Your Blessing,” which was released on Nov. 1.

The rapper shared that he decided to come back to music once he had rediscovered his self-confidence in his pen. Grief over the passing of his younger brother contributed to anxiety about performing and writing lyrics, according to Dee Money.

“I lost my little brother and life in general just stopped,” the rapper said. “I stopped recording. I would book a five to six hour studio session and stay for 30 minutes, but now I just go. I don’t leave and I fight through it.”

A self-imposed exile earlier this year gave Dee Money the time to recuperate and plan his return to music.

“During September and October of this year I separated myself from other people to get my focus back,” he said. “I had to get myself mentally together. So I distanced myself from a lot of things and a lot of people and got back in grind mode.”

Since his return, Dee Money has instituted a daily studio schedule and begun working with a Chicago PR firm to promote his music.

“I'm in the studio if not every day, every other day for sure,” he said. “It’s been getting better and better with anxiety. At this point I'm just going with it. I'm not running away from it, I'm running towards it.”

The rapper first started making music in 2012 while studying at the University of Illinois at Champaign-Urbana. Following a positive response to his first song around campus and from his Westside Chicago neighborhood, Dee Money knew that he wanted to be a rapper.

“Because of the response from the first song I was thinking, ‘Let me try it again just to see if I was just lucky or not,’” he said. “When I tried it again, it wasn't just a luck thing, it was a skill thing and I just kept going forward since.”

After committing himself to a career in music, Dee Money began to settle into his distinct musical style that blends hard-hitting lyricism with melodic production.

Other Chicago rappers such as platinum-artist Lil Durk and the late Juice WRLD helped to popularize melodic rap on a global scale. Donnie Dee Money says he gravitated towards melody because it is what comes most naturally to him.

“It's like poetry to me,” the rapper said. “It's like me reading out of my diary. I'm letting the world in and I'm giving the world my mind. I’m letting y’all inside my world. It's just natural.”

Dee Money’s melodic style is on full display in “Your Blessing,” which the rapper wrote about a bad break-up. The track’s hook and lyrics are a product of his stream-of-consciousness writing style and an acceptance of his emotions, according to the rapper.

“It was all real feelings, real vibes,” he said. “That song is definitely a testimony within itself. I don't have the same dark cloud over me anymore, but I can still write that type of music.”

Through a mutual friend, Dee Money signed on Chicago music video director Free Fam to shoot the “Your Blessing” video, which premiered alongside the song. Free Fam recently directed videos for Chicago artists DCG Shun and DCG Bsavv who blew up last summer and are currently on tour with G Herbo.

Having fully returned to music, Dee Money is also focused on giving back to the Westside of Chicago, where he was born and raised. Last month, the rapper hosted a Thanksgiving charity event for his neighborhood, which included a turkey drive and clothing donations.

“We had tables, music, and a football game setup,” the rapper said. “It was a really friendly environment for everybody to come in as you please and walk out as you please. Eat what you like, grab clothes as you need, it was a real pleasure.”

Dee Money said that he also has plans to host a toy drive during December.

The rapper’s next single “Show Me You Real” was released on Dec. 10.