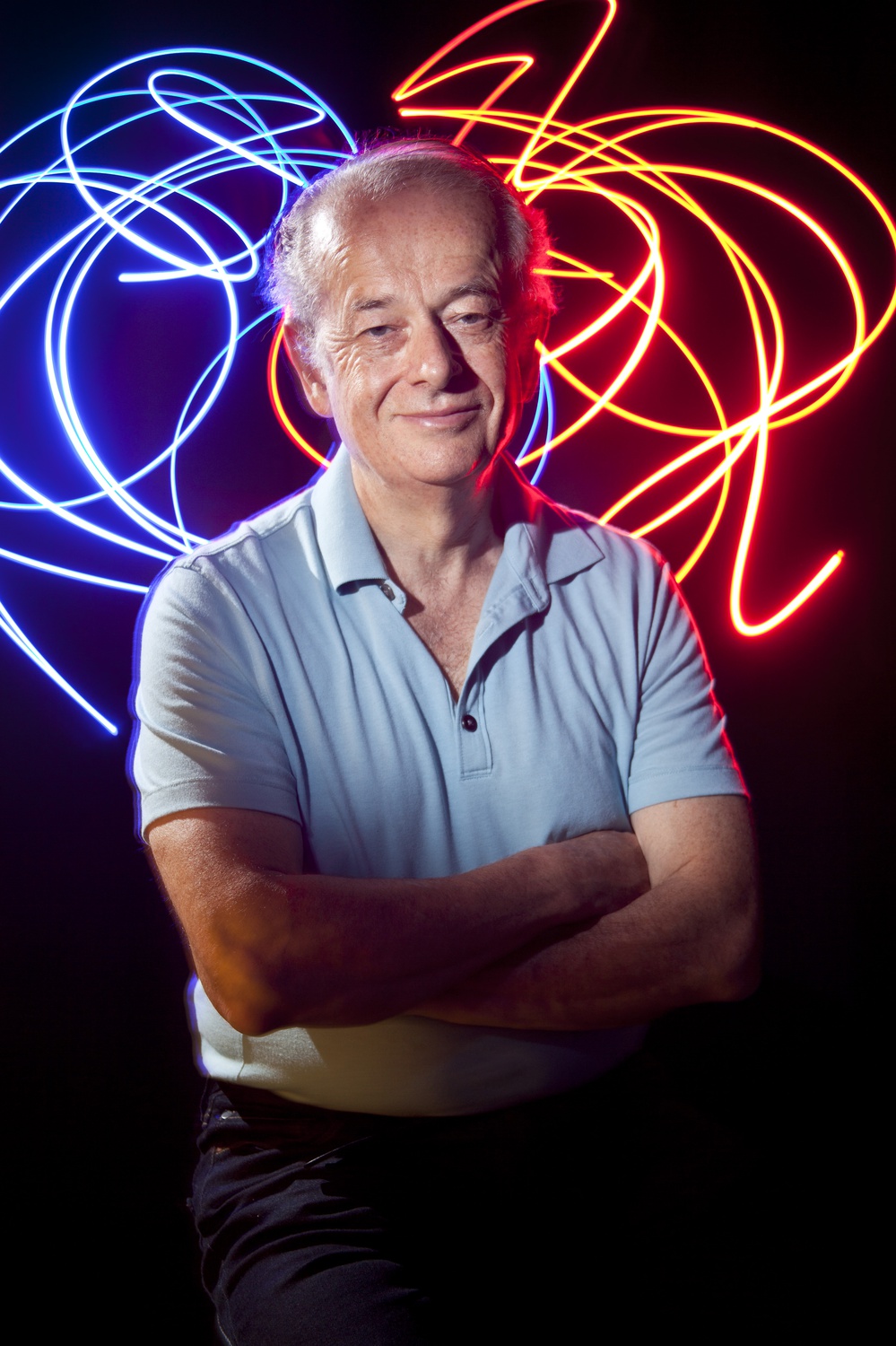 Harvard Applied Physics professor Federico Capasso was awarded one of the top honors in optics on Thursday. By Courtesy of Eliza Grinnell
By Natalie L. Kahn and Simon J. Levien, Crimson Staff Writers

The award, which recognizes overall distinction in optics, is often considered among the field’s highest forms of recognition. Capasso will receive the award for his work on quantum electrodynamical forces known as Casimir forces, as well as his contribution to the invention of quantum cascade lasers, which are used to identify and examine molecules found in explosives and drugs.

Capasso’s recent work has utilized the Casimir effect – defined by the Optical Society as “attraction between metal surfaces in vacuum due to its zero point energy” – to analyze motion in microscopic electrical systems.

Born in Italy, Capasso received his Ph.D. from the University of Rome in 1973. After two years of research in fiber optics at Fondazione Bordoni in Rome, he joined Bell Laboratories in 1976.

Before joining the School of Engineering and Applied Sciences faculty in 2003, Capasso spent more than two decades at Bell Labs, where he headed quantum phenomena and device research, as well as semiconductor physics research. In 2000, he became vice president of all of physical research at Bell Labs.

Much of Capasso’s research has involved creating artificial materials by rearranging physical composition of matter at the microscopic level. Applications of Capasso’s findings have included collaborations with atmospheric scientists at Harvard, including one project in which the laser was used to measure greenhouse gases on a high-altitude plane.

In a press release, OSA president Connie J. Chang-Hasnain called Capasso “a true pioneer and distinguished leader in the field of optics and photonics.”

Capasso credited the “very collaborative environment” at SEAS for enabling him to branch out into other fields and collaborate across a “broad base” rather than being constrained to one field.

“We don't have too many artificial distinctions,” he said. “So this allowed me to branch out to areas that I hadn’t really touched on when I was at Bell Labs.”

“From the bottom of my heart, I can say that no one can ever wish for a better mentor than Professor Federico,” Dorrah said. “He's always motivated. The excitement he has throughout teaching gives an impression it's the first class he would teach, ever.”

Ileana-Christina Belea-Chelmus, another postdoctoral fellow, said she has greatly enjoyed working in Capasso’s lab and under his tutelage.

“It’s a great atmosphere, and he has been a great mentor and a pool of ideas,” she said.

Several past recipients of the Ives Medal and the Quinn Prize have gone on to win Nobel Prizes.

Dorrah said he hopes that Capasso will soon be able to achieve the same professional accomplishment.

“I really wish from the bottom of my heart that we see Federico flying to Sweden very soon,” Dorrah said.