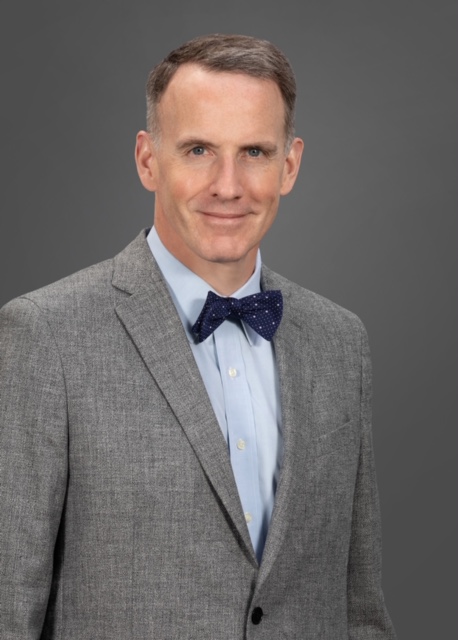 Edward Glaeser is the Fred and Eleanor Glimp Professor of Economics in the Faculty of Arts and Sciences at Harvard University. By Courtesy of Edward L. Glaeser
Advertisement
Advertisement

Will Cities Survive the Pandemic?

A conversation with Economics professor Edward L. Glaeser on the future of American cities.
By Claire H. Guo

When Economics professor Edward L. Glaeser was growing up in the late 1970s, his hometown of New York City was in crisis. The economy was stagnant, unemployment rates were high and crime was rampant; by the end of the decade, over 1 million residents had fled the city. This evolution intrigued Glaeser.

“It was hard not to be fascinated with the city and its changing ways. Those were often tough years for New York,” Glaeser says. “But the city was always full of life and always full of some form of promise.”

In his 2011 book “Triumph of the City,” Glaeser, an urban economist, tried to highlight part of that promise: the natural power of cities to foster face-to-face interactions and, with them, innovation. Now, 10 years later, Glaeser writes about the challenges cities face in an age of isolation. His upcoming book “The Survival of the City,” co-written with applied economics professor David M. Cutler ’87, explores how the Covid-19 pandemic will change the trajectory of cities — in some ways, permanently.
As high-density nodes in a global transportation network, cities have “long been companions of pandemic,” Glaeser says.But historically, most cities have “shrugged off” the economic impacts of disease. Today, cities are much more vulnerable because urban service jobs, which require more human contact, play a larger role in their economies, he explains.

“For millions of Americans, the ability to serve a sandwich with a smile was a safe haven in a world of outsourcing and automation,” Glaeser says. “The problem is that those face-to-face service jobs — 32 million, one-fifth of the American labor force — those jobs can vanish in a heartbeat when that smile becomes a source of danger, rather than a source of pleasure.”

Long-term, Glaeser predicts that the landscape of cities will change: as more people choose to work from home, he foresees significant reductions in demand for prime office space and imagines that these commercial spaces may be converted to residential ones.

The make-up of urban businesses, too, may shift towards a younger demographic.

“It seems likely that some old established businesses that have lots of old workers will be replaced by young ones,” Glaeser says. “So you can expect to see sort of a younger, scrappier, cheaper city, maybe a little bit more like the 1970s. And that’s not all bad.”

Studies show that while the productivity of many workers — Microsoft programmers, for instance — has not changed as work has gone remote, the probability of being promoted has decreased. Since cities historically foster high rates of wage growth, Glaeser sees this data as possible evidence that workers have retained their skills, but are missing opportunities for wage growth and valuable learning experiences.

“It’s not what you’re losing as you become a worse programmer when you’re working from home, but you lose the ability to learn from the people around you,” he explains.

Glaeser sees similar ramifications for students and professors in a remote academic setting.

“You can coast on pre-existing social capital, but it’s much harder to start a new relationship and to teach new people and get them excited about things,” Glaeser says. “With people that you have a long-standing relationship with pre-Covid, it’s easy to continue to advise them. It is very hard to get a set of 19-year-olds excited by mathematical economics.”

As part of his efforts to liven up lectures, Glaeser has switched out his traditional ties for bow ties, which can fit within the Zoom camera frame: plain black ones, one with polka dots, some decorated with ice cream cones. Does he have a favorite?

“That would be like having a favorite child or a favorite city — you can’t possibly have a favorite bow tie!” Glaeser says in joking indignation. “I love them all equally.”

Although he dares not divulge the number of ties and bow ties in his possession, Glaeser admits to having “a slight problem with bow tie acquisition.”

When asked about his own transition to remote work, Glaeser redirected the conversation to the struggles students face.

“It’s a terrible thing to come of age in an era of quarantine, that your college years are spent in a way that’s separated from other people,” Glaeser says. “And everything else seems kind of small relative to that. The goal is to try and do our best to create some of the magic of a Harvard experience, even though we can’t be in the same room.”

But the in-person interactions Glaeser praised in his 2011 book are not dead, he believes. We still have a “hunger for being together with other people,” and even outside of his own research, Glaeser knows that the ability of cities to bring people together will remain irreplaceable.

“The reason why I believe that people learn from people around them is, that has been my experience my entire life,” Glaeser says. “I believe much more in the power of human capital externalities — that’s econ speak for the spillover of having smart people around you — because my entire life I have benefited enormously from being physically around people who are smart and creative, whether or not this was in the halls of the social science building theater of Chicago, or in Littauer.”