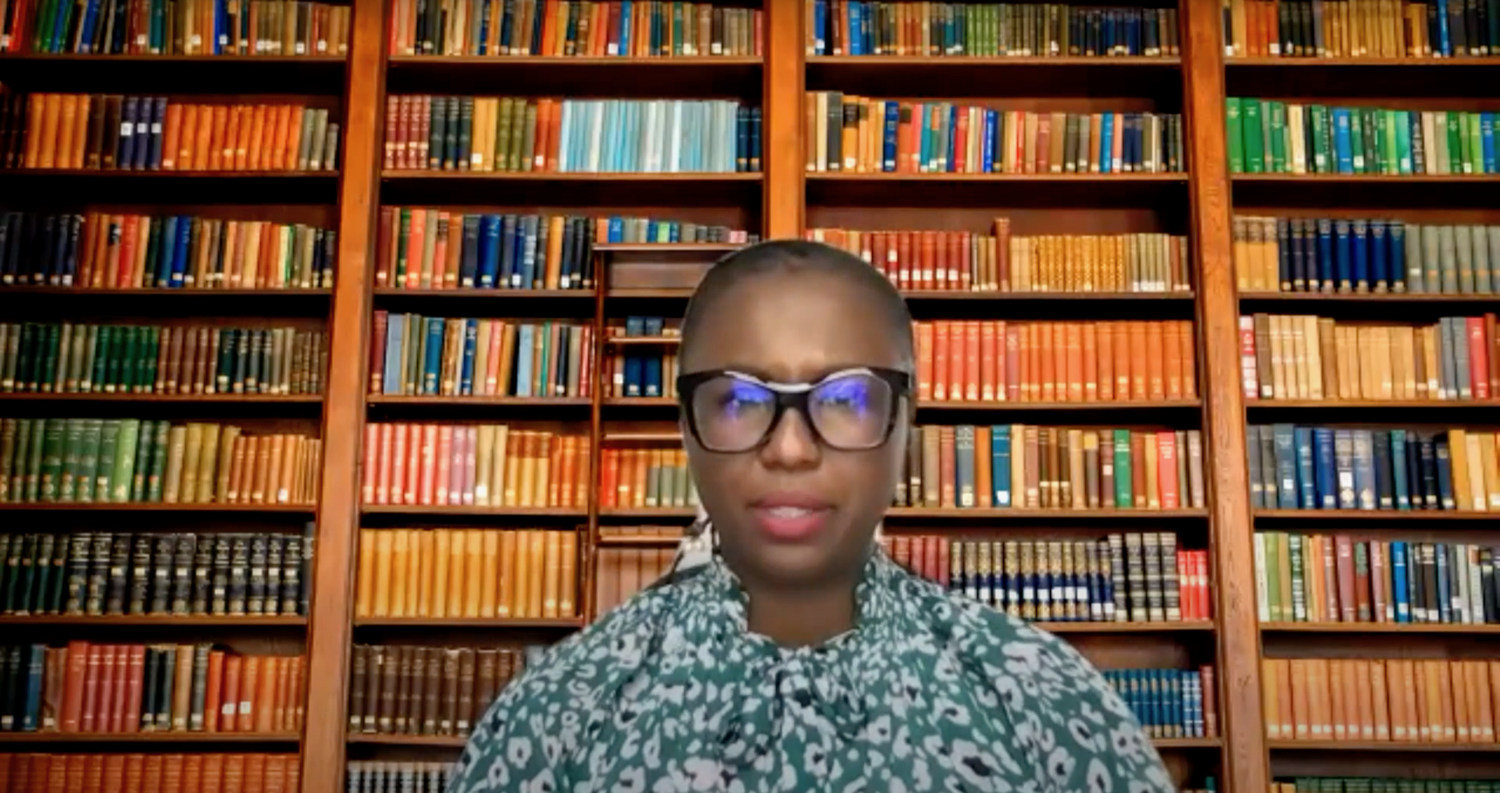 Sherri A. Charleston, Harvard’s first Chief Diversity and Inclusion Officer, outlined her approach to creating an environment of “inclusive excellence” during a Tuesday webinar co-sponsored by the Harvard Alumni Association and the Asian American, Black, Latino, and Native American alumni groups.

The event, which drew over 500 people, was part of the HAA’s Unity Webinars program, a series of online programs that aim to reckon with systemic racism and promote social justice.

Charleston said her philosophy on issues of diversity and inclusion is that inclusion alone is “not enough,” and highlighted the importance of “inclusive excellence,” an approach that moves beyond mere non-discrimination.

Charleston conducted a live poll during the webinar during which she asked alumni attendees whether they felt like they belonged during their time at Harvard. Nineteen percent strongly agreed, 53 percent agreed, 23 percent disagreed, and the remaining 6 percent strongly disagreed.

Charleston also stressed the importance of examining Harvard’s partnerships and influence beyond campus.

Charleston said she has been focusing on “compositional factors,” like the diversity of faculty and students, as well as creating “safe spaces for learning, teaching, and co-curricular programming.” She also emphasized the importance of the “Harvard and the Legacy of Slavery” initiative, a research group examining the University’s ties to slavery.

“These are sort of deep cultural pieces that go to the heart of who we are as an institution that we’ll have to continue to examine,” she said.

According to Charleston, the University’s “incredibly decentralized” nature provides a “unique opportunity” to test diversity, inclusion, and belonging initiatives across its 12 different schools.

“If anybody has the right tools to be successful in this area, it’s really Harvard. We have 12 different petri dishes that we can work in. And we can test out the best thinking in the field.”

However, the University’s structure may make such progress “uneven,” and Charleston said she expects achieving inclusive excellence “will not be easy.”

“We are embarking on a journey here,” Charleston said. “It’s not one that will happen overnight. It will require us to be consistent, to engage over the course of the next five to 10 years, and evaluate our progress over time.”