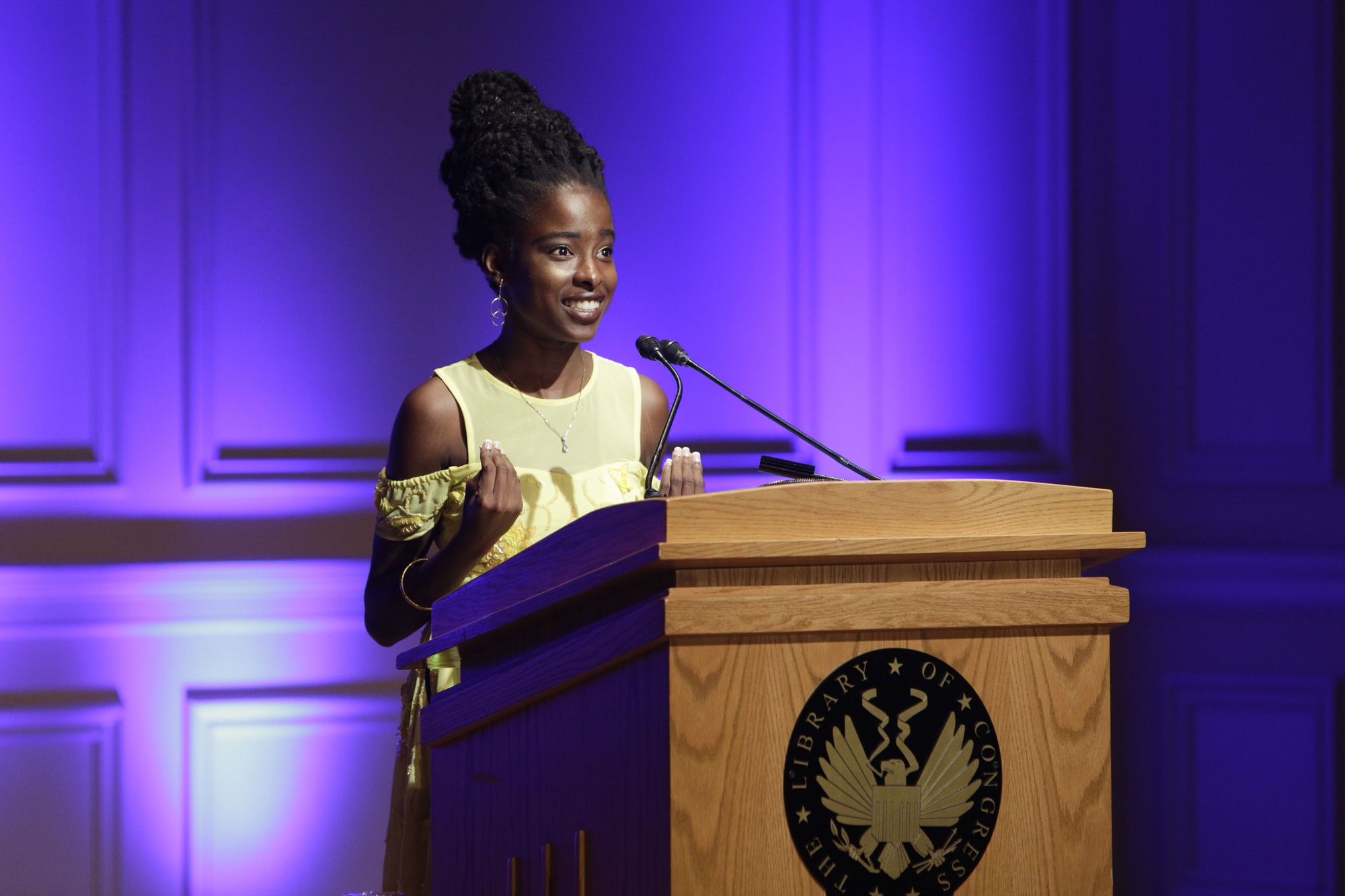 Where are the boundaries between adjacent literary forms? When does prose become poetry, poetry become song, song become theater? These bounds are collapsing as contemporary artists experiment. Though this phenomenon is far from new, its newfound mainstream acceptance is a powerful testament. Exemplifying this trend, poet Amanda S. C. Gorman ’20 has dramatically increased in popularity since performing “The Hill We Climb,” which displays this intermingling of art forms through its theatrical structure and performance. The popularity of Gorman and her poetry has increased to such a degree that she is preparing to be the first poet to perform during the Super Bowl halftime show.

Gorman bridges the divide between the poetic and the theatrical, treating discrete poetic sections like acts and delivering the piece as though it were a theatrical performance. This lengthy poem reads like a rhapsody, with disparate poetic structures spanning many forms. She follows traditional structures of poetry across the various sections of this poem. There are moments with their own distinct meter, enjambment, anaphora, allusion, and alliteration, among other distinctly poetic devices. Gorman slips in, out of, and between these forms; she introduces and concludes various rhyme schemes; she takes listeners on a journey with this one expansive poem. Yet, she weaves a throughline between these distinct pieces by echoing the ideals of progress and hope for the future.

A lot of poetry finds beauty in its freedom from rigidity. However, while the distinction between prose and poetry was traditionally drawn by rhyme schemes and meter, free verse pushed the bounds of this definition. Poetry has its roots in the oral stories that predate written language itself, and yet poets were still able to innovate within this subcategory with the creation of slam poetry, utilizing performance not to emphasize meter, structure, and rhyme but to most adequately express the intensity of the emotions behind a piece.

The definition of poetry is constantly in flux as poets develop new ways to express themselves — and ultimately the core of poetry is that focus on vigorous expression of emotion and idea. By embracing elements of theater, speech, and other live performance forms, Gorman follows this trend, pushing poetry to its extremes, mingling with other art forms, and delivering a passionate performance in an effort to best express ideas of hope and progress.

This ambiguation of form plays with our standard conception of how to categorize art in the first place. Gorman’s poetry invites us to read speeches like poems and poems like plays, to understand that art should be interpreted as a standalone work instead of being judged against and confined within the bounds of its form. This effect gives artists permission to assert and express themselves beyond conventional bounds, and gives consumers the chance to interpret each individual piece in and around the form it's situated within.

Amanda Gorman’s work powerfully demonstrates the value of divorcing art from contextual expectation. Who says that the halftime show must be a song? Or the most powerful and memorable inaugural addresses be the speeches? Who says a song or a speech isn’t already poetry? These questions allow artists to let their art grow organically and speak for itself. Art should be able to breathe without restraint; Relying on inflexible definitions of form only hinders expression.

—Joseph P. Kelly can be reached at joseph.kelly@thecrimson.com or on Twitter @JosephP_Kelly.