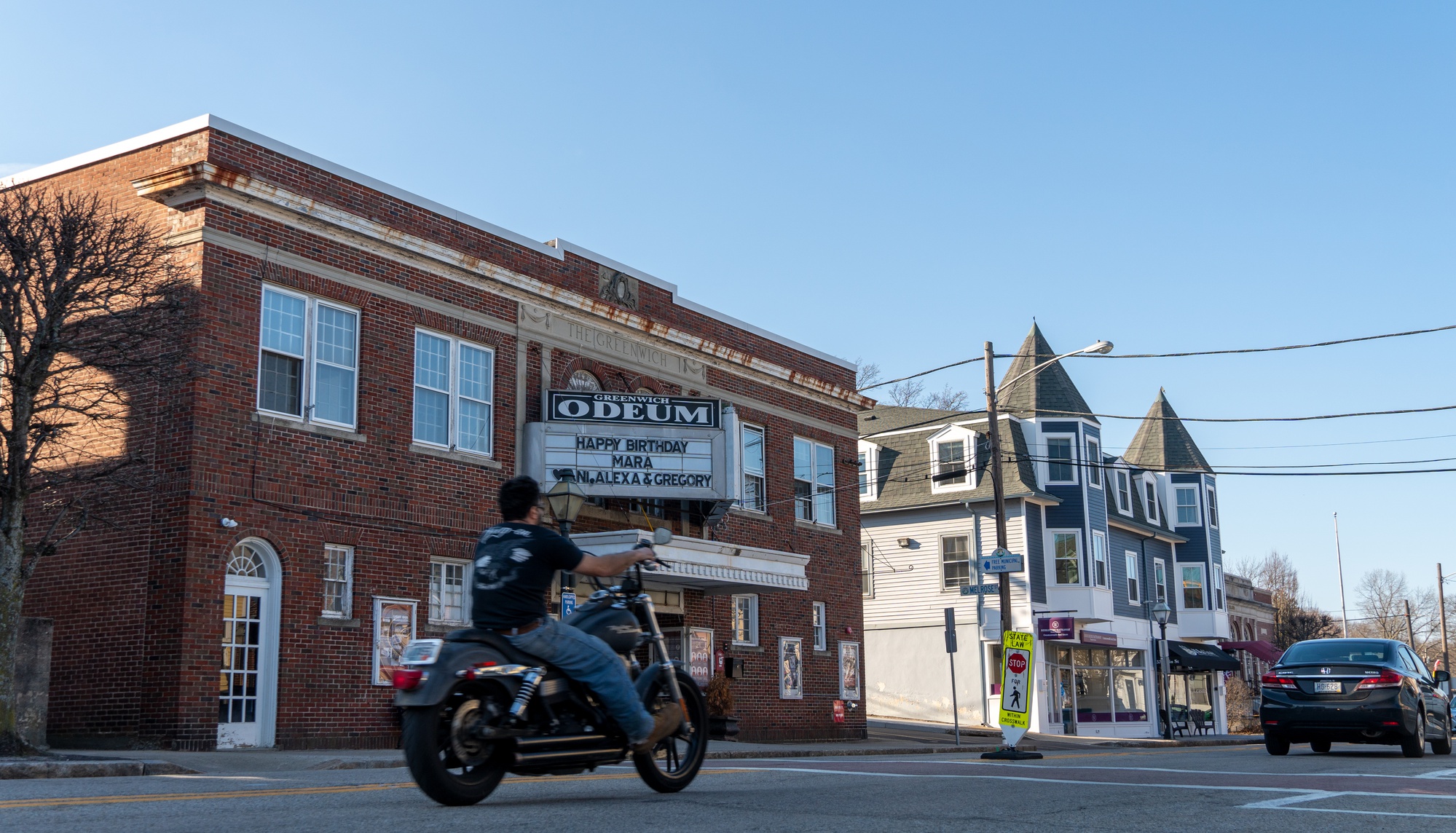 After the coronavirus pandemic hit, only essential services and businesses were permitted to remain open to help control the spread of the virus. Along with the closure of indoor dining, schools, and sports venues, arts institutions were forced to shut their doors to the public and retreat to a virtual space. Many of Boston and Cambridge’s centers of arts and entertainment learned to adapt to the uncharted territory, many suspending their performance seasons for the first time ever. 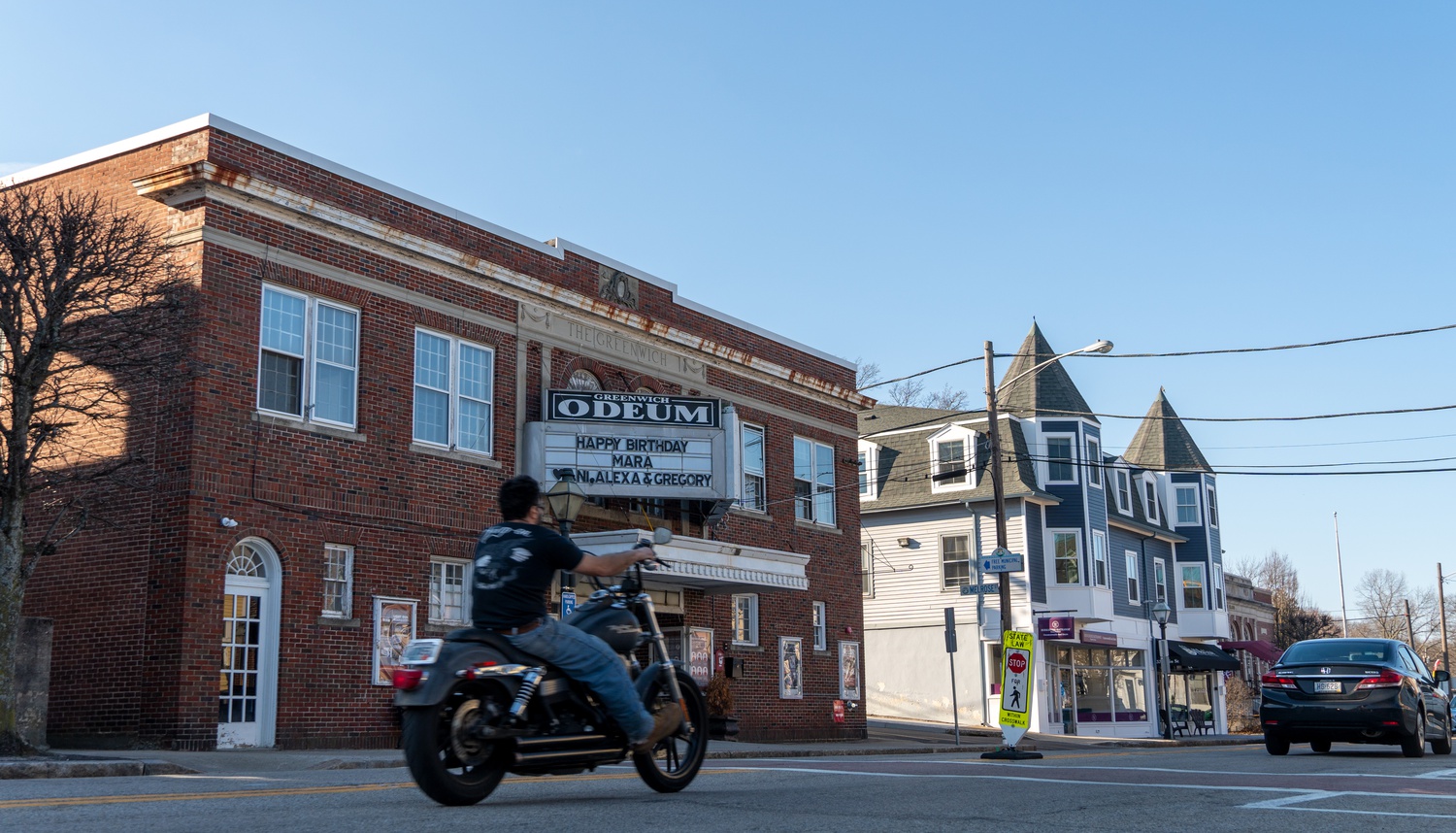 The Greenwich Odeum, native to East Greenwich, R.I., is one of the many performing arts centers that were forced to close after the onset of the Covid-19 pandemic. In an effort to adapt to state guidelines, the venue hosted private movie screenings and virtual streams. 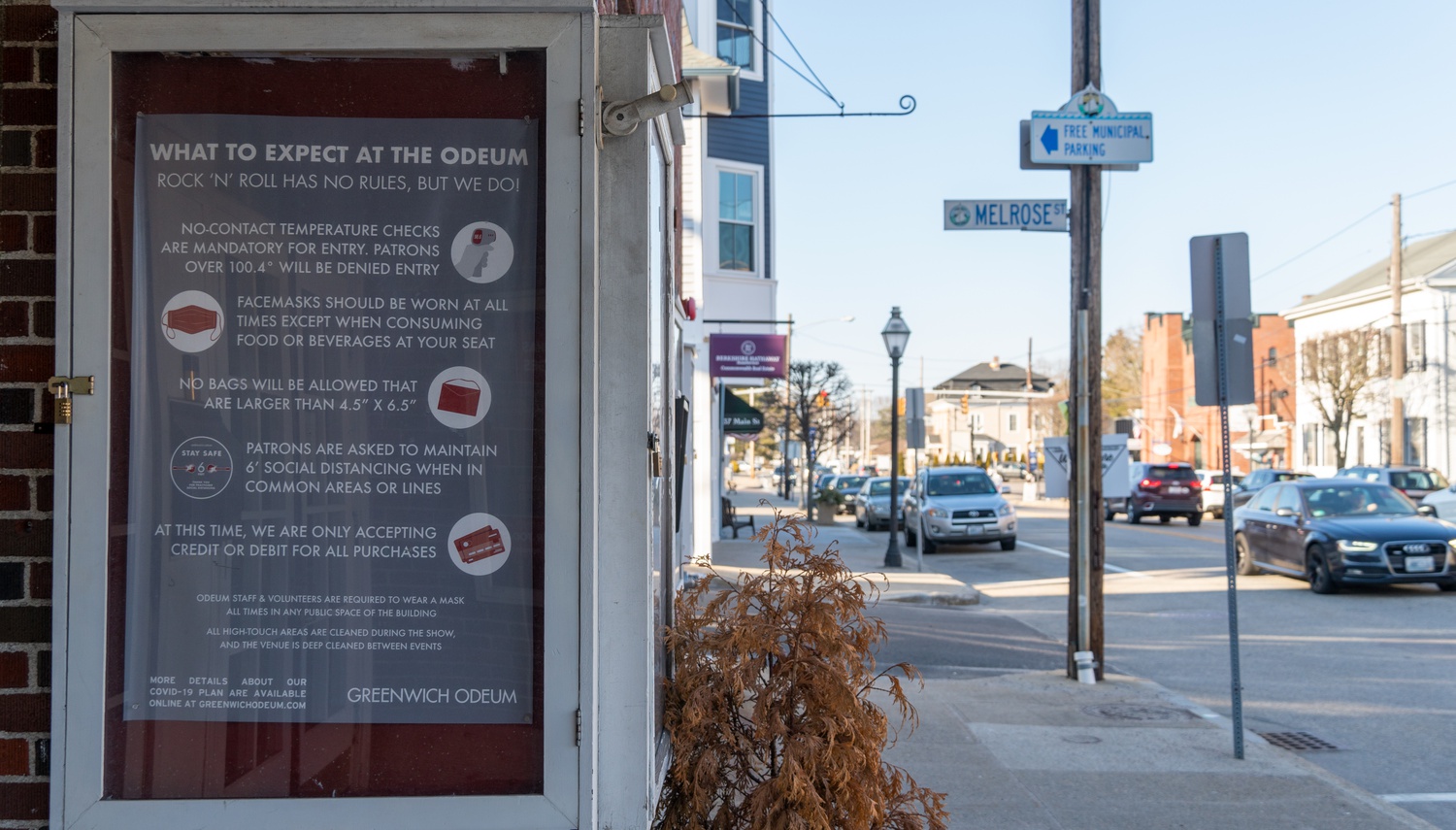 Currently, The Odeum has slowly begun to open its facilities to the public, allowing for limited capacity movie screenings and live performances while still maintaining its virtual presence through an online stream. 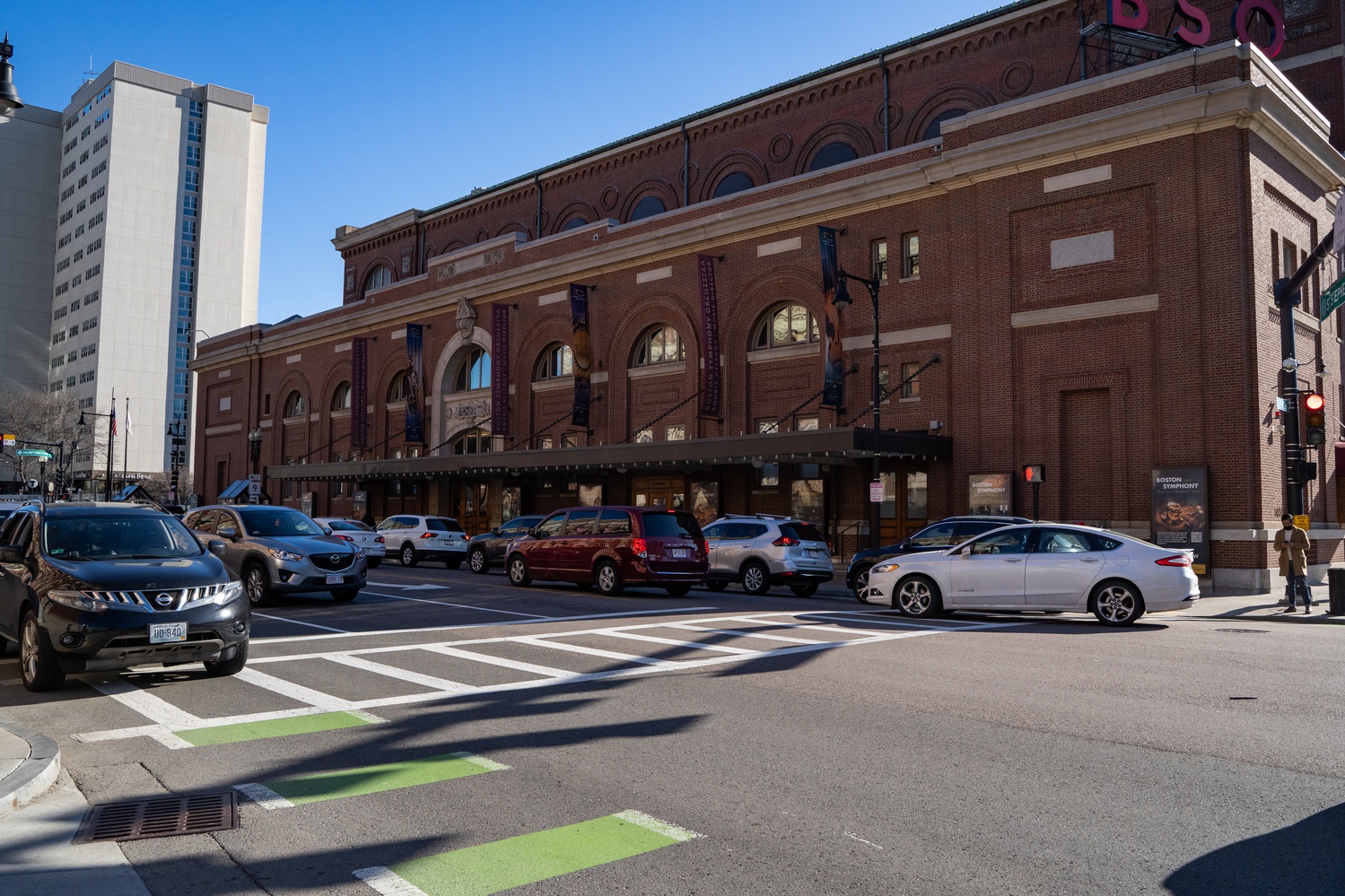 For the first time in its 139-year history, the Boston Symphony Orchestra was forced to cancel live performances with audiences for its fall and spring seasons. Despite the sudden changes last March, the orchestra quickly launched the BSO At Home initiative to share archival audio offerings, self-produced videos from BSO musicians, and videos from previous productions. During a traditional semester, Harvard students would often trek over to downtown Boston to catch a night show of the Boston Symphony Orchestra or the Boston Pops; now, however, they head to YouTube live streams for a socially distanced experience. 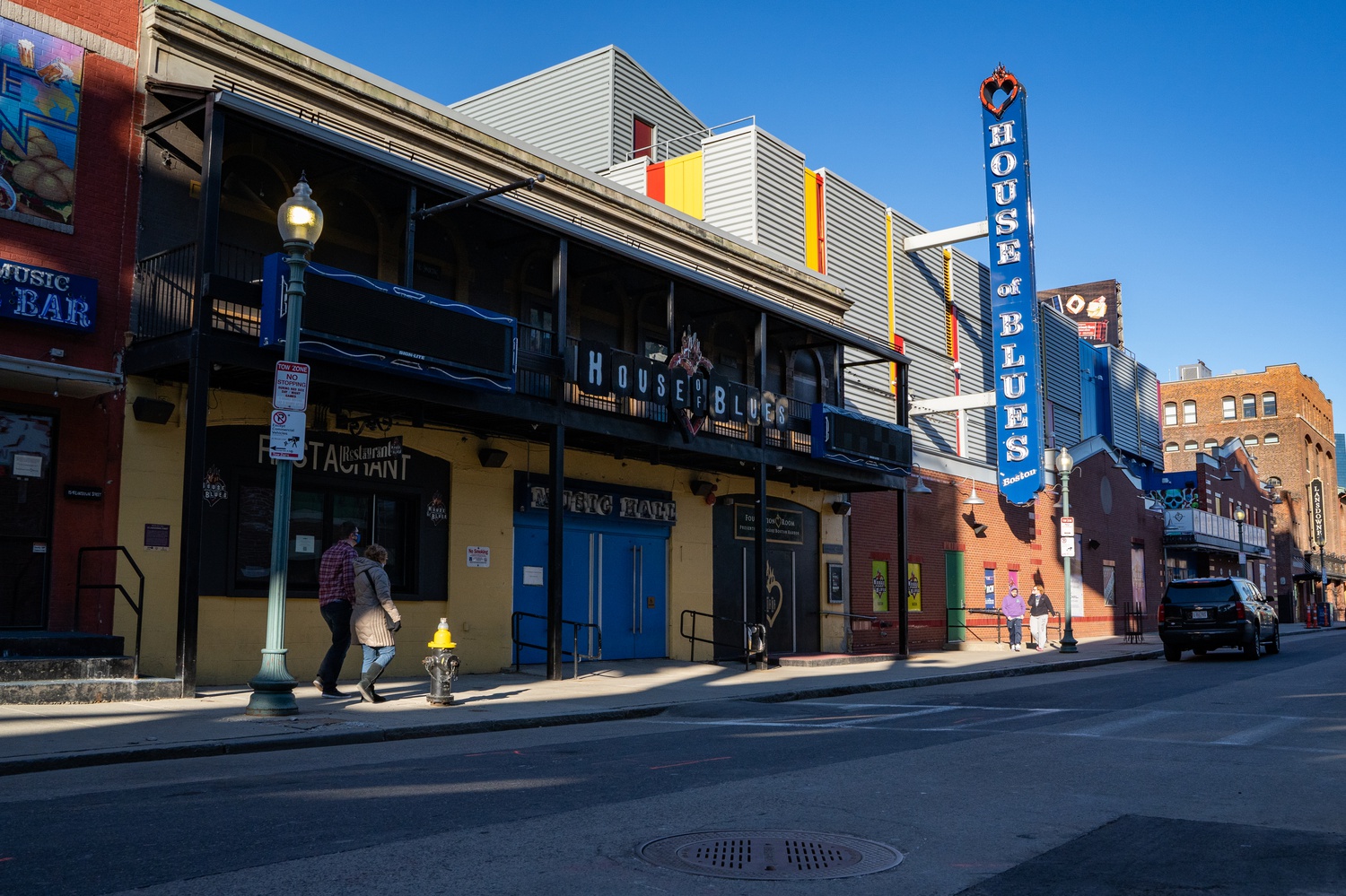 The House of Blues Boston, a home for live R&B music, folk art, and Southern-inspired food, was forced to reschedule many pre-planned shows and performances beginning March 2020 to abide by coronavirus guidelines. However, the venue quickly shifted its business to host virtual performances from artists on “virtual tour,” including The Buckleys, The Big Push Band, and Willie Gomez. As Massachusetts has loosened its coronavirus restrictions, the House of Blues has begun to host limited capacity and socially distanced in-person performances. 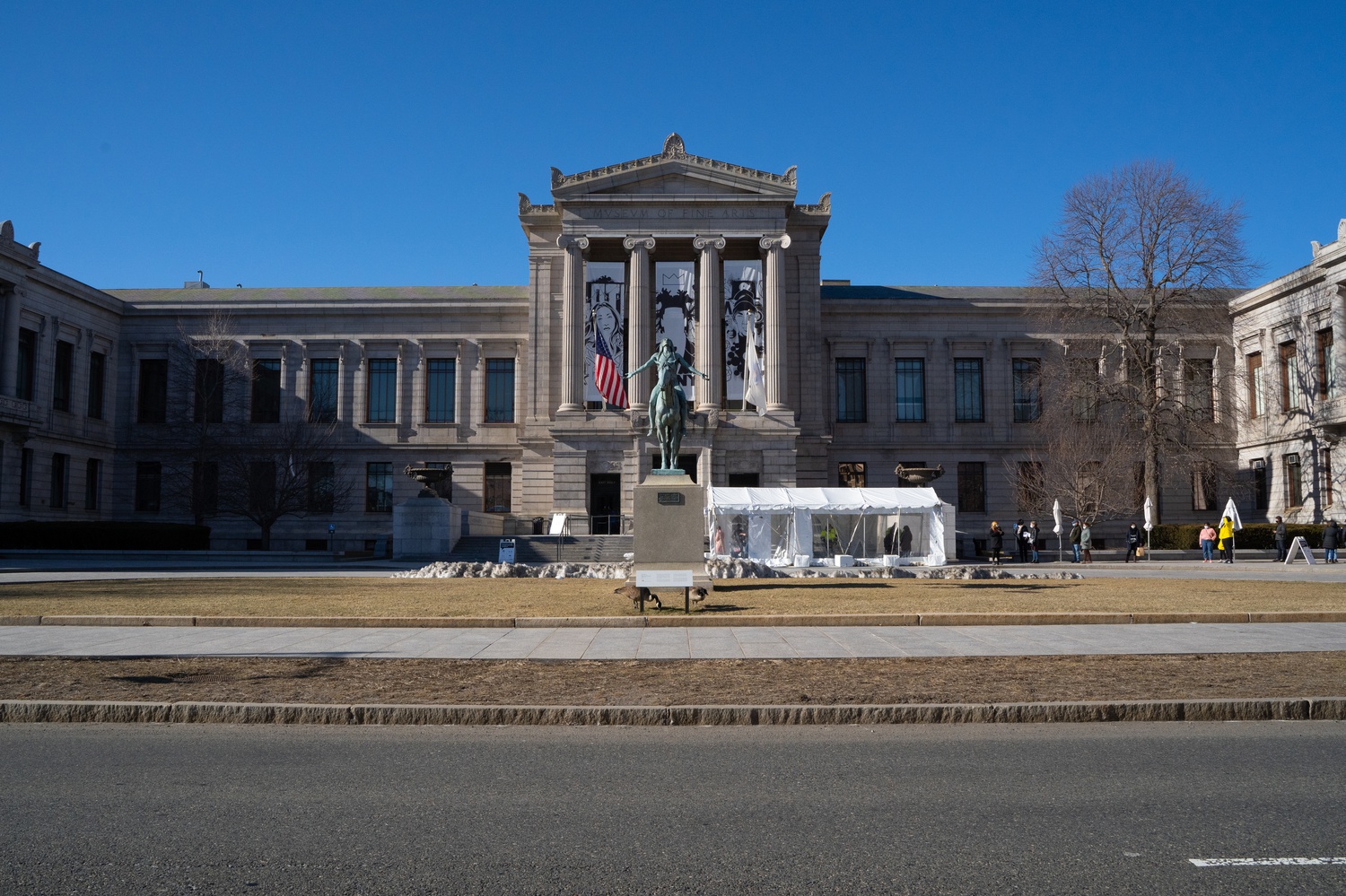 On March 12, 2020, the Museum of Fine Arts, Boston announced that it would close for 30 days due to the Covid-19 pandemic. Due to its closure, the museum was forced to cancel many planned events including “Art in Bloom” and “Summer Party,” as well as furlough 301 staff. The MFA reopened on Sept. 26, 2020 and opened several exhibitions in the fall. The museum closed again Dec. 16 to comply with state guidlines. In alignment with the City of Boston’s return to Step One of Phase Three of the Reopening Massachusetts plan, the MFA once again reopened on Feb. 3, 2021. 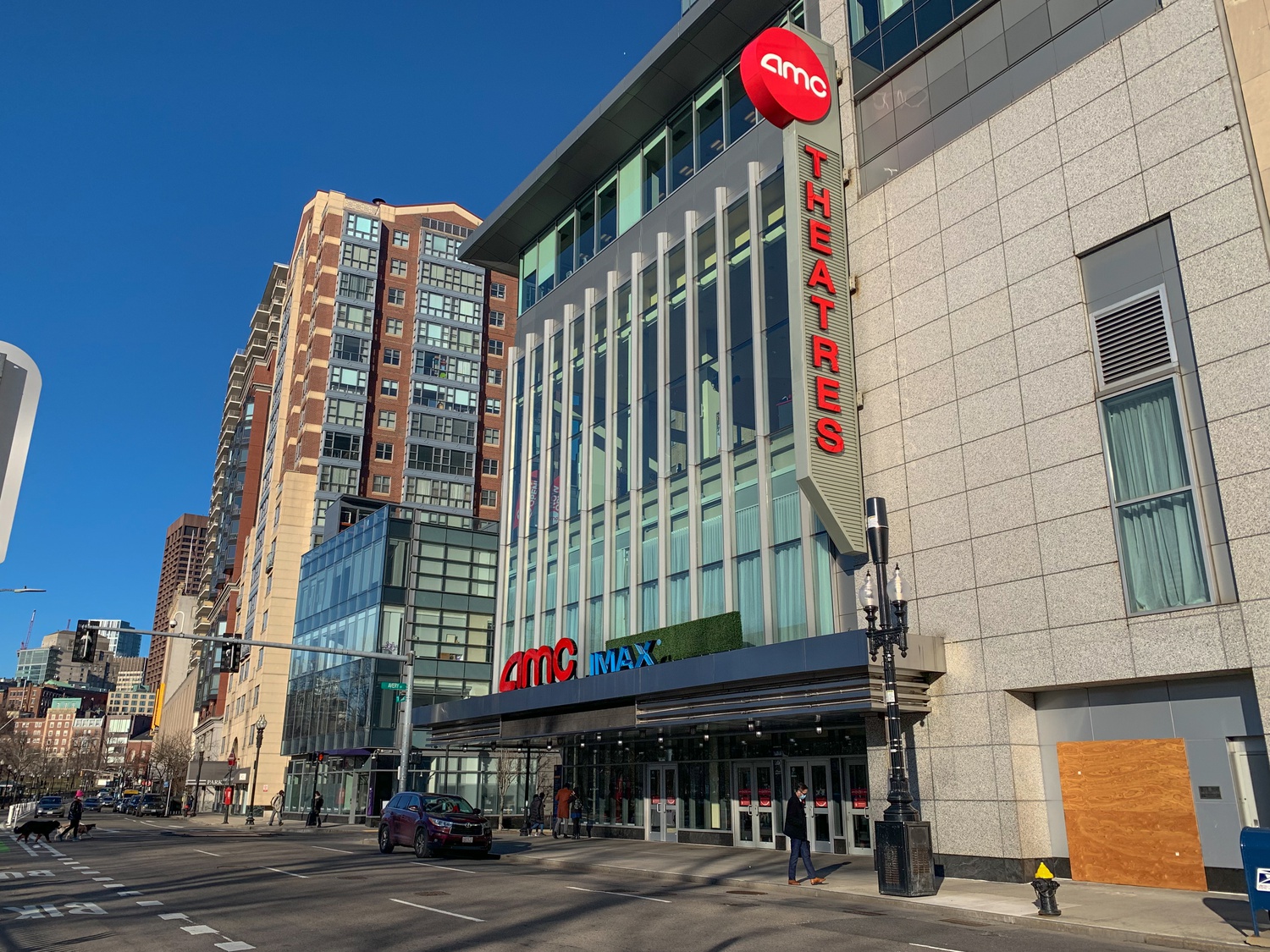 Throughout previous semesters, Harvard students often took the short T ride to the AMC Boston Common 19 movie theatre to watch the latest releases with their friends. Despite closing in March due to the pandemic, movie theaters across the country, including in Boston, began to allow patrons to rent out private movie theatres for small and socially distanced groups. Currently, auditoriums at this theatre are at 40 percent capacity or less to allow for social distancing. 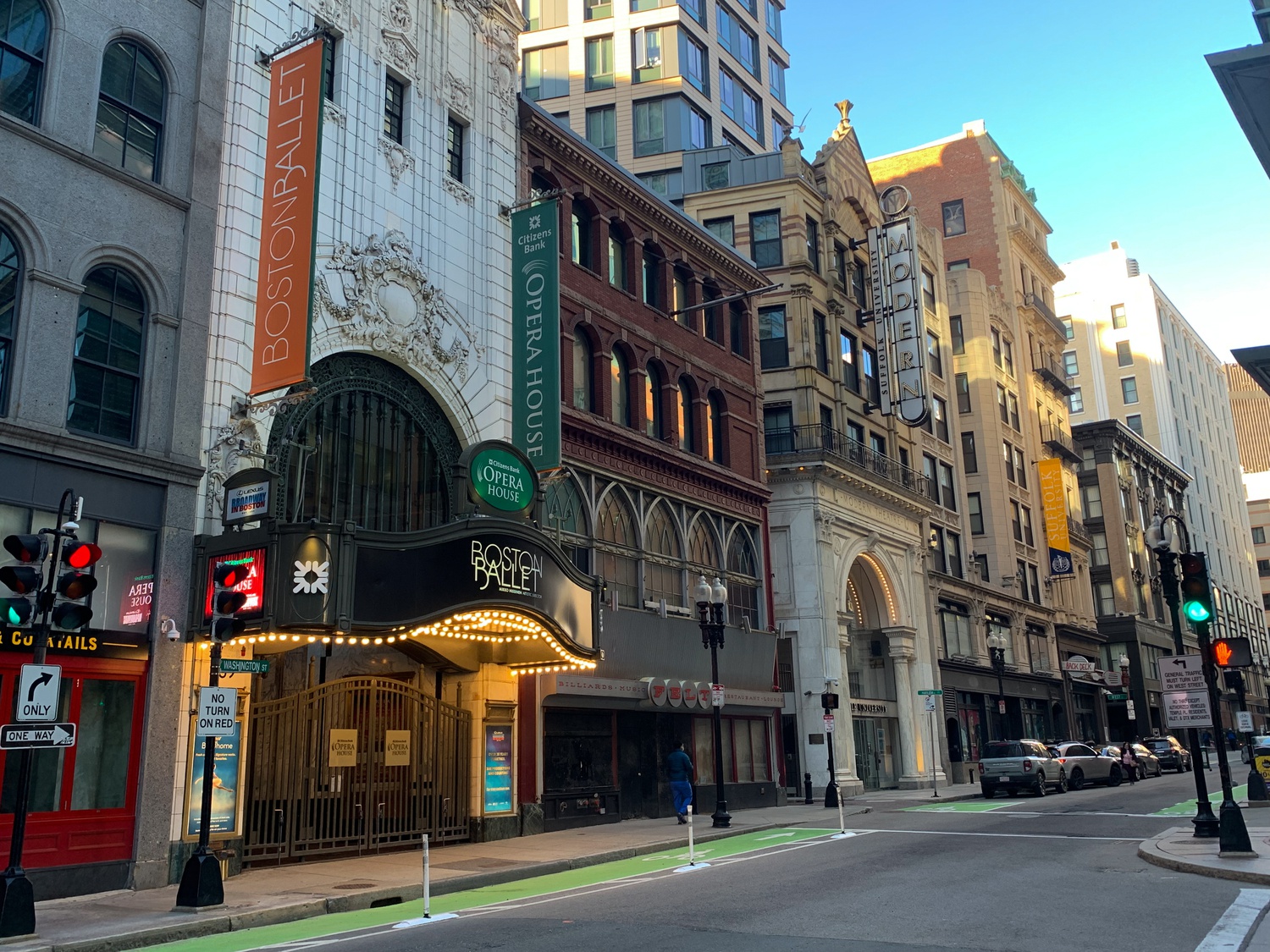 Along with other performing arts centers in Boston, the Boston Ballet shut its doors in March to abide by local and state coronavirus guidelines. Amid the pandemic, the Ballet moved its major traditions such as “The Nutcracker” online, created virtual programming for ballet school classes, and hosted its first-ever virtual season to replace the fall and winter seasons. Previously intending to open in May 2021, the Ballet announced in early February the cancellation of May performances, further extending its virtual season. 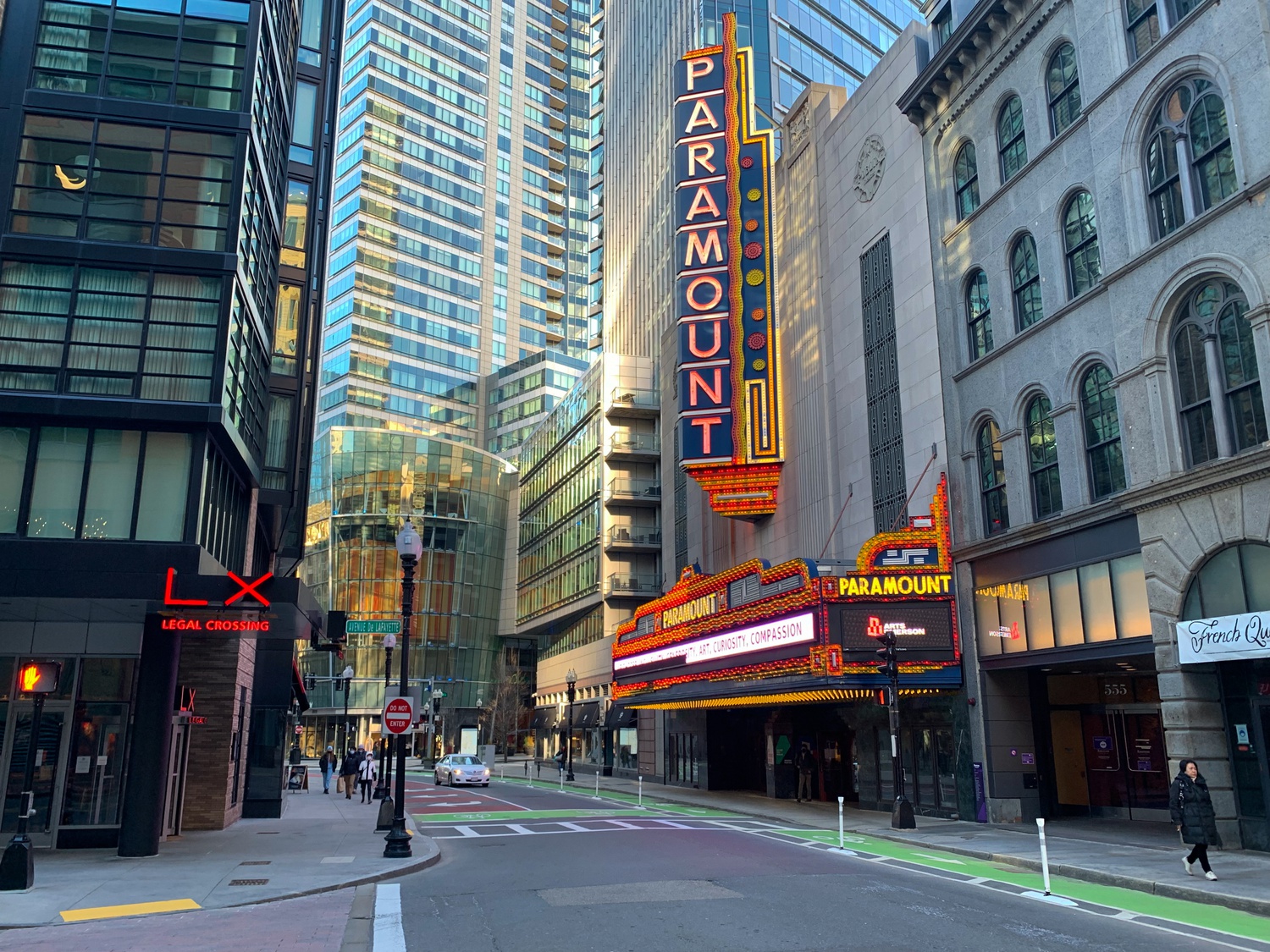 A billboard on Boston’s Paramount Theatre, one of the city’s historical arts landmarks, provides words of comfort and inspiration for passersby, such as “curiosity” and “compassion.” Although arts landmarks in the Boston area were forced to close due to the coronavirus pandemic, many quickly learned to adapt and persist through the unexpected challenges. Virtual programming and live streaming became commonplace for these institutions, allowing them to continue sharing their art while remaining safe amid the pandemic.