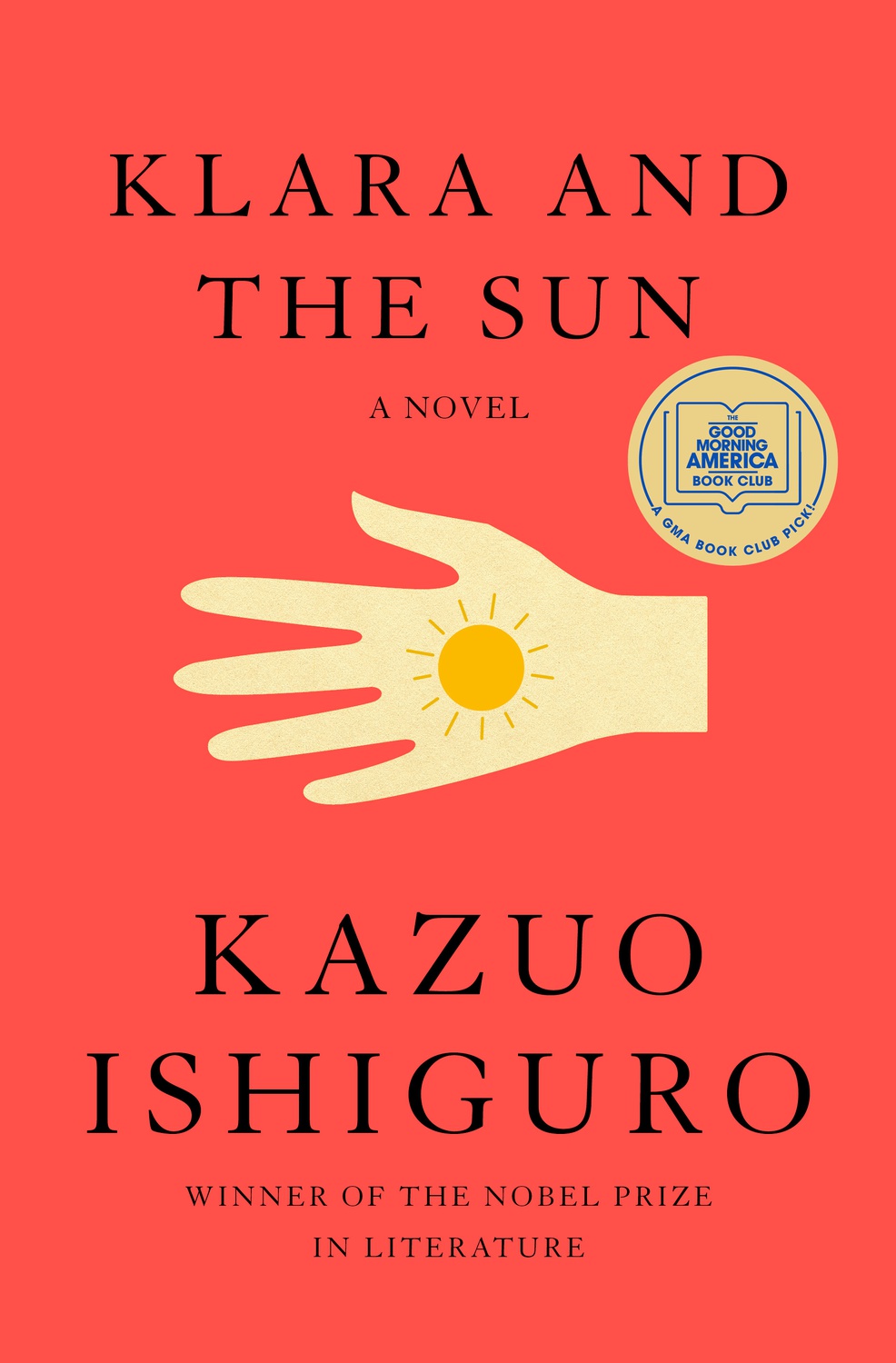 The solar-powered narrator of Kazuo Ishiguro’s novel “Klara and the Sun” sees her energy source as capable of granting wishes and resurrecting the dead. Of all the memories Klara stores in her PEG-9-filled head, the first she shares with readers revolves around her beloved (and capitalized) Sun. She reaches for a sunbeam on the floor of the department store where she lives, only for a fellow AF, or Artificial Friend, to chide her as “greedy” when the light fades. Klara’s god may disappear from her view behind buildings or below the horizon, but the Sun’s life-giving glow never leaves the robot whose brilliant observational acuity makes Ishiguro’s eighth novel his most touching yet.

Ishiguro reveals the truths of Klara’s surroundings with calculated restraint, the way her image-processing program gradually sharpens indistinct shapes into vivid scenes. The stark economy of his prose, which so often lays bare the intense emotion within, illuminates Klara’s inquisitive insight into a world where the same AI responsible for the “substitution” of so many parents’ jobs cares for their children in the form of AFs. Josie, the frail 14-year-old who chooses Klara as her companion, has been “lifted” through risky gene editing in hopes of securing her future success. When Klara wants to move beyond society’s technological vocabulary, she simply creates her own: Josie receives a virtual education from “oblong tutors,” and her neighbor Rick builds remote-controlled “machine birds.”

The store manager’s praise of Klara as “beautiful and dignified” echoes the obsession with dignity that defines Stevens, the butler protagonist of Ishiguro’s Booker Prize-winning “The Remains of the Day.” While Stevens’ absolute loyalty to his household constantly eclipses his feelings, Klara’s devotion to Josie allows her to realize what love really means. Klara has always understood the fundamental purpose all AFs share — to stave off the inevitable loneliness that arises from an adolescence spent largely on screens — but, as she puts it, “The more I observe, the more feelings become available to me.”

Ishiguro’s reflective dialogue beautifully shows how Klara unlocks her strongest feelings by observing acts of kindness. After Rick’s mother Helen shares her dream of sending her son to college away from home, Klara admits in surprise, “Until recently, I didn’t think that humans could choose loneliness.” Of course she didn’t: The idea of choosing loneliness contradicts her very existence. But witnessing how we bring ourselves to let go of the people we hold closest only strengthens Klara’s — and the novel’s —belief in love.

As the aftermath of being “lifted” chips away at Josie’s health, Klara leaves her side in search of divine intervention. Klara’s first plea to the sunset culminates in one of the novel’s most memorable scenes: a momentous act of self-sacrifice that leads her to justify her later prayers with love itself. “So I know just how much it matters to you that people who love one another are brought together, even after many years,” she reminds the Sun of Rick and Josie’s connection.

That Rick dares to label his love for Josie as “genuine and forever” stands out even more in a dystopian society defined by artifice and impermanence. The future Ishiguro envisions may have undergone scientific upheavals drastic enough to give rise to their own eerie euphemisms — as in his 2005 novel “Never Let Me Go,” a much more bleakly fatalistic take on teenage romance — but never overcomes time’s toll on humans and robots alike. In a haunting reminder of our own mortality, Klara accepts that the events she so carefully recalls and arranges will only live as long as her batteries.

Through his novels’ first-person narrators, Ishiguro excels at conveying the inherent transience of memories without undermining their importance. True to her name, which means “bright,” Klara shines direct light on the tenuous connections that sustain an increasingly isolated world. As a heartfelt exploration of technology’s potential to affect the way we love, “Klara and the Sun” gives all the more reason to cherish our time with each other, just as Klara thanks the Sun for every moment she spends in his warmth.