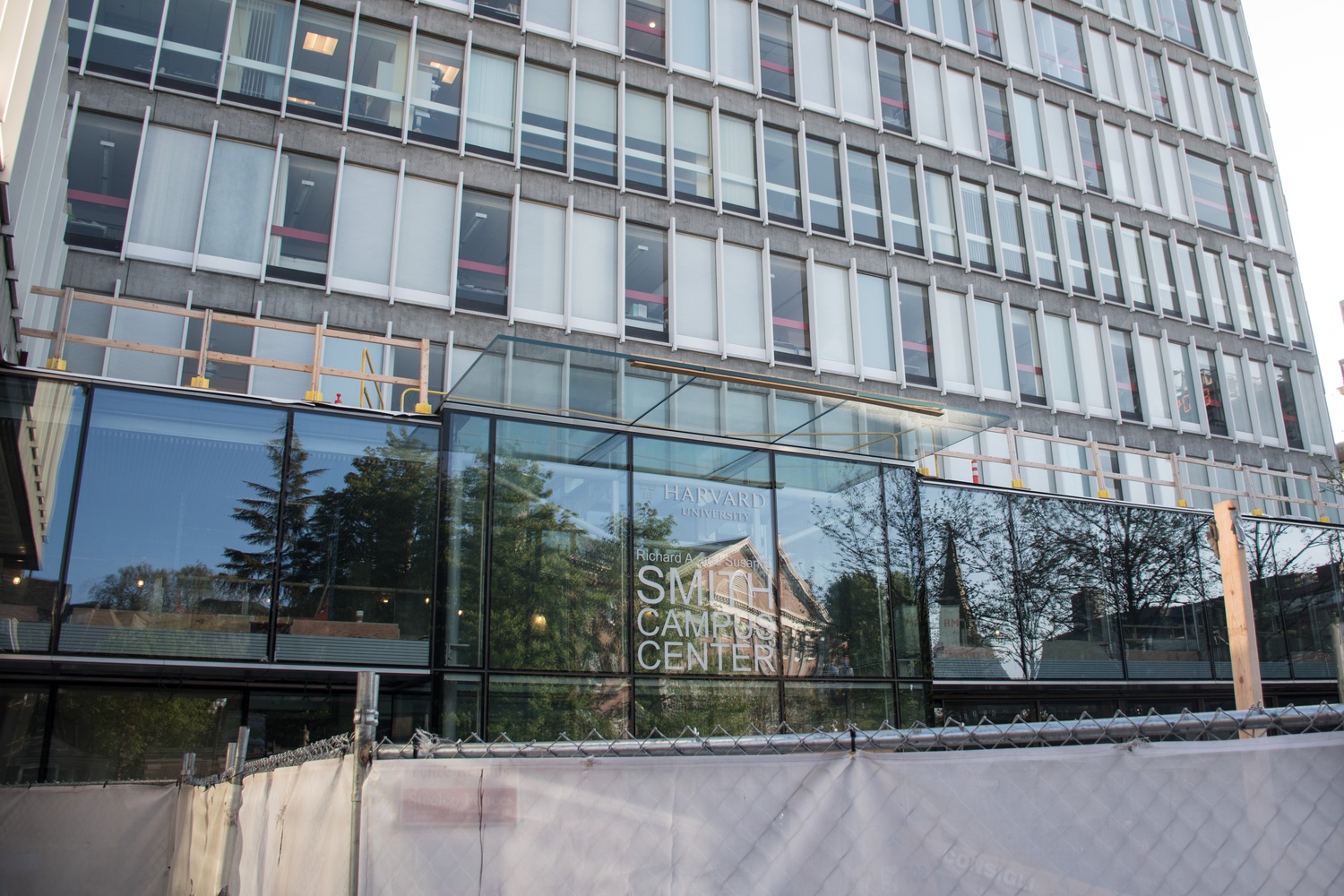 The Harvard Graduate Council heard a presentation on University finances and approved a memorandum recommending extended access to Harvard email addresses during a public meeting Wednesday evening, which took place just hours after the Council passed an emergency resolution in response to last week’s shootings in Atlanta, Ga.

The shootings, which targeted three spas, left eight dead — six of whom were of Asian descent.

“March 16, 2021 marked a dark day of mass murder, on which a white man, armed with a deadly weapon, murdered eight people in Atlantan spas in cold blood,” the resolution reads. “Far from being an isolated incident, this is only the latest of decades and centuries of injustices against vulnerable populations in the United States and incidents of violence against Asians, Asian-Americans, and Pacific Islanders have sharply risen during the COVID-19 pandemic.”

The resolution urges the University to expand and democratize counseling and mental health services in response to these events, promote reporting resources for students who have experienced and witnessed racial hate crimes, and foster University-wide conversations “to openly address grievances of this nature,” among other action items.

The resolution passed unanimously by all 12 schools.

Later on Monday, the Council convened for its regular meeting to hear Catherine Brennan, David W. White, and Julia Falkoff of Harvard’s Office of Financial Strategy and Planning speak about the breakdown of the University’s revenue streams, its endowment, the impact of Covid-19 on its finances.

After posing questions about how the University uses its endowment in difficult times, the Council moved on to entertaining a motion to approve a memorandum on lifetime University emails.

The memorandum — addressed to the Office of the Provost, the Harvard Alumni Association, and the CIO Council — urges the University to extend current Harvard email access for undergraduate and graduate students graduating in the class of 2021 for a minimum of 2 years, but recommends lifetime access to emails across all schools.

“Without a Harvard email, graduates experience longer response times on job leads because they are forced to send emails from an unrecognized email that is not affiliated with the University,” the memorandum reads.

Chair of Advocacy Abhinaya Narayanan said these recommendations follow the precedent of lifelong University emails for schools including the Law School and the Business School, as well as peer institutions including Yale.

“It’s an issue of equity, especially for students from underrepresented backgrounds, low-income backgrounds,” she said. “A Harvard network is so critical, and losing access to it when you graduate — especially in the midst of a pandemic — is an issue.”

The motion to approve the memorandum passed unanimously.