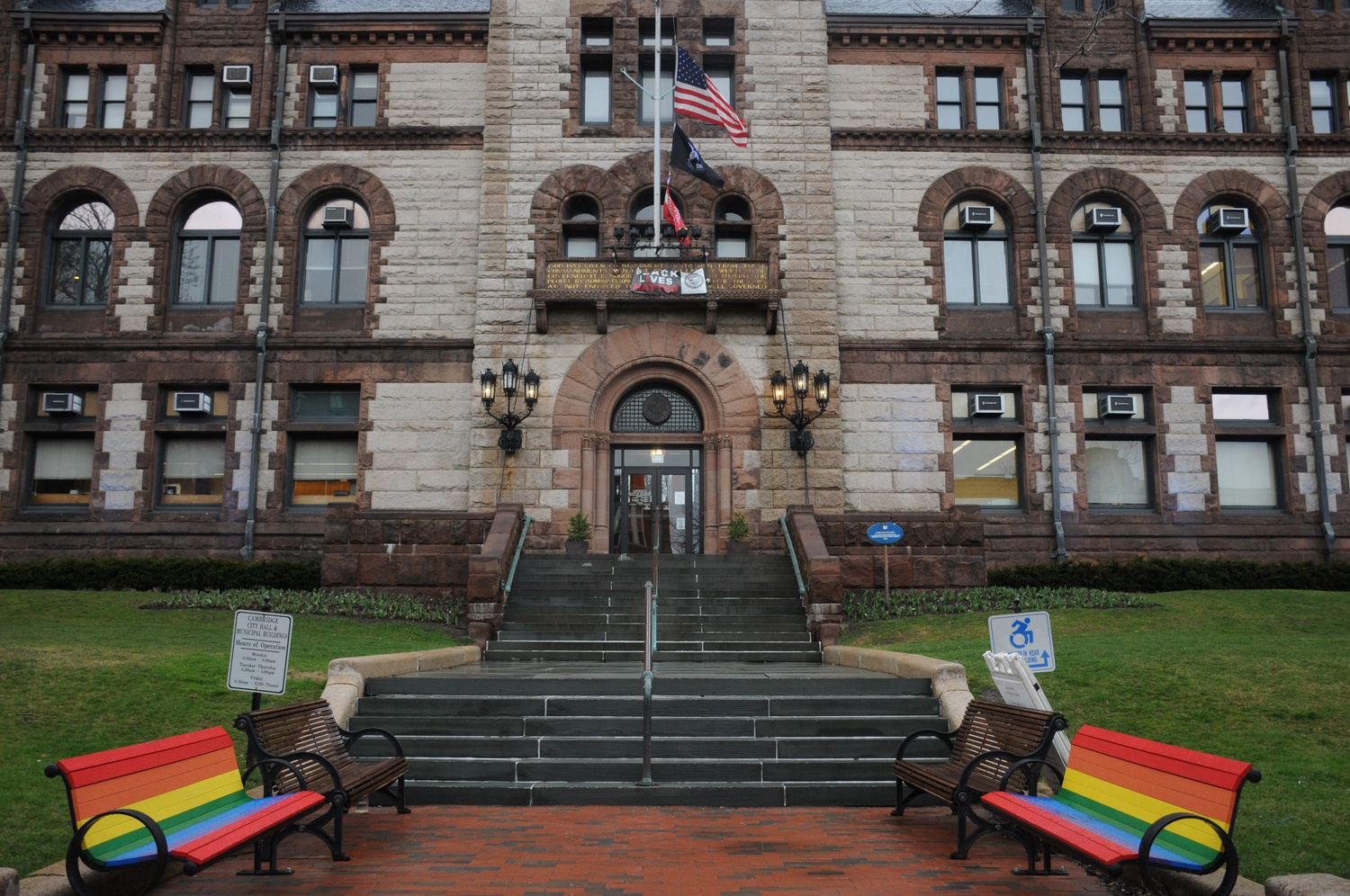 Cambridge City Council advanced a zoning amendment for the Alewife neighborhood to the next round of consideration and received yet another update on the Covid-19 vaccine rollout at Monday's meeting.

The Council passed a motion 6-3 to bring the zoning petition to a second reading, awaiting a final vote on March 15. The petition proposes the development of 490 units of affordable housing and $17 million in funding toward a new bridge with an accompanying shuttle service for the area.

“A lot of the things that we are talking about are community benefits: housing, the bridge, additional open space, reduction in parking, retail — none of those things are required under current zoning,” McGovern said. “At the end of the day, I have to decide and we have to decide what we think is the better outcome for the city and the community."

City councilors also unanimously adopted a policy order to explore whether a city-owned parking lot in West Cambridge can be converted into affordable housing.

Councilor Patricia M. “Patty” Nolan ’80, a co-sponsor of the policy order, said the legislation is only “starting the conversation” with the neighborhood and tenants and within the council.

“We have said parking is something we can deal with in other ways, that we shouldn’t be preserving parking lots just for the sake of having cars come in,” Nolan said.

For the 22nd consecutive year, Cambridge received AAA ratings from the three major credit rating agencies in the United States — one of only 27 cities selected this year. Still, Councilor Quinton Y. Zondervan cautioned against celebrating.

Zondervan cited the disparity between two Cambridge neighborhoods: Kendall Square and Cambridgeport. Zondervan said focusing too much on the AAA bond rating is a “missed opportunity” to pursue “anti-racist work” and make sure the city is “really distributing those benefits equitabily.”

“We’re continuing to approve big commercial developments, big buildings that perpetuate that injustice and inequality, and we’re not really addressing it,” he said.

Also at the meeting, City Manager Louis A. DePasquale presented his weekly report on the Cambridge pandemic response. On March 1, Cambridge entered “Phase Three, Step Two” of its Covid-19 reopening, which raised capacity limits across the city to 50 percent. The case positivity rate in the city has continually declined since January, when the pandemic was at its height, dropping to 0.41 percent as of Feb. 20.

DePasquale said the decrease in new infections and progression of the city vaccination program justifies the lessening of restrictions.

“I believe this decision is in line with our strategy and appropriate as Cambridge data continues to trend to a positive of hopefully returning back to a green community,” DePasquale said.

Cambridge vaccination efforts continue to be hampered by the ongoing statewide shortage of doses, according to Cambridge Chief Public Health Officer Claude Jacob. The city has limited access to first dose vaccines for select groups, which include clients and staff of homeless shelters; low income or affordable senior housing; and homebound individuals. Jacob said that the dose shortage is largely out of the city’s control.

“This is an unfortunate reality,” Jacob said. “It does place severe limitations on the state's vaccine allocations and the distribution, and therefore, what options we have on the ground here in the city.”