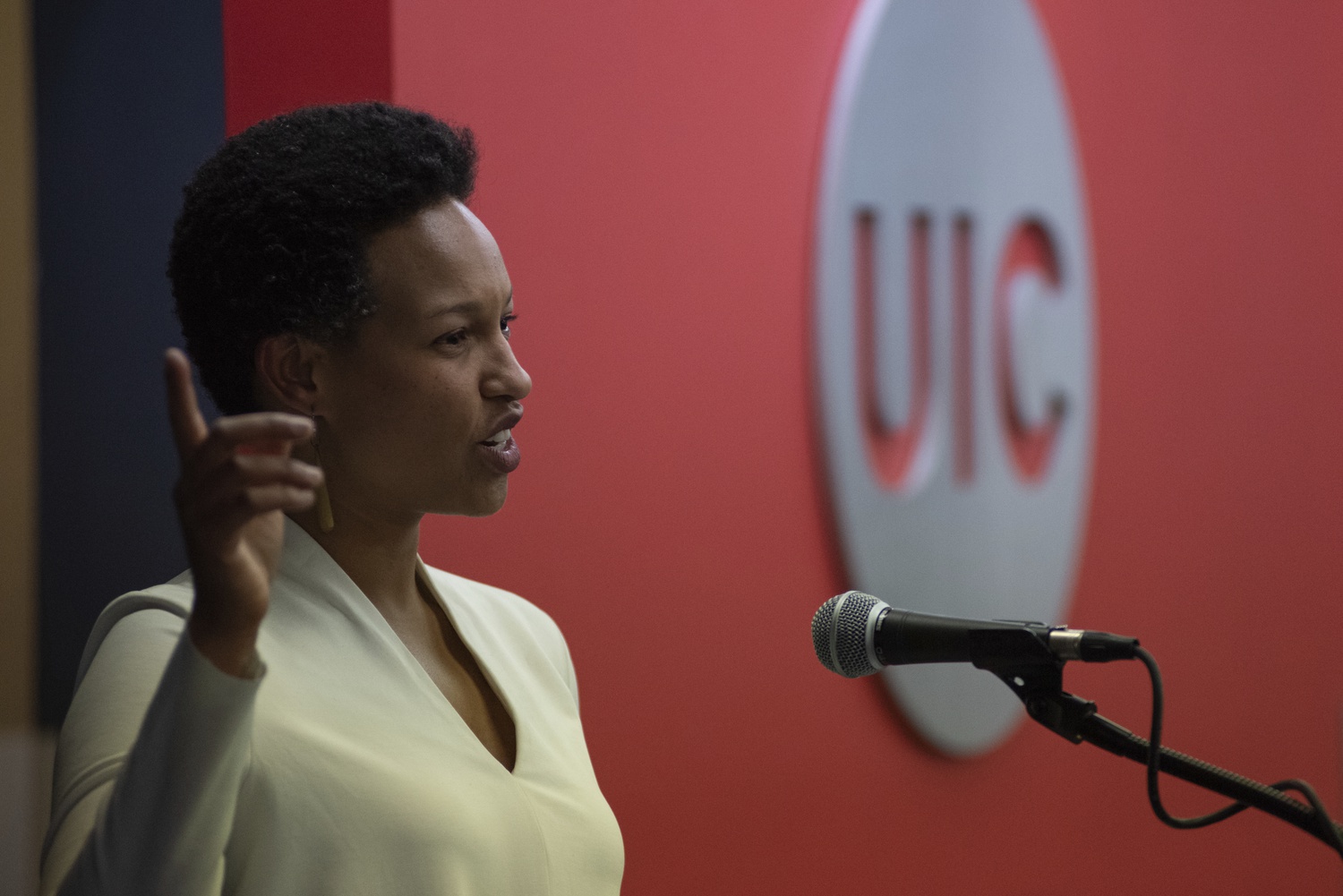 Harvard Medical School professor Michelle E. Morse was appointed as the New York City Health Department’s inaugural Chief Medical Officer and as Deputy Commissioner for the Center for Health Equity and Community Wellness on Feb. 16, per a press release.

As the department’s first-ever Chief Medical Officer, Morse’s primary responsibilities will be to lead efforts to bridge public health and the health care sector, as well as to serve as a liaison between the NYC Department of Health and Mental Hygiene and local clinicians.

Morse said in an interview that the department created the role in response to a “major structural challenge” in coordinating the large number of health systems across a city as expansive as New York.

“The need to be able to coordinate and collaborate — across sectors, across disciplines, across agencies — is critically important,” Morse said, especially when it comes to addressing “the social determinants of health.”

In addition to these responsibilities as Chief Medical Officer, Morse is also charged with overseeing the Center for Health Equity and Community Wellness as Deputy Commissioner.

Morse said her sights are set on Covid-19 recovery, with a particular focus on ways to promote health equity and racial justice.

Prior to her appointment to the Health Department, Morse worked as an internal medicine hospitalist at Brigham and Women’s Hospital and founding co-director of EqualHealth, an organization that supports the development of Haiti’s future healthcare leaders. She served as Deputy Chief Medical Officer at another nonprofit, Partners in Health, for three years and now serves on the organization’s Board of Directors.

Joia S. Mukherjee — Partners in Health’s current Chief Medical Officer and a professor of Global Health and Social Medicine at the Medical School — said she first met Morse at Brigham and Women’s Hospital when Morse was a resident.

“Right away, I saw Michelle to be just such an outstanding thinker and listener — so thoughtful about the problems of inequality and injustice,” Mukherjee said.

Mukherjee added that Morse possesses a passion for elevating underrepresented voices in medicine.

“Michelle is really wanting to hear the voice of people who are affected by this horribly racist and unfair system and really elevate those voices and center those voices,” Mukherjee said. “And she does that better than anyone I’ve ever met.”

“She facilitates conversation and facilitates group movement after inviting everybody’s voice,” Jones said. “That’s a style of leadership that will serve her well in that position, and in anything.”

Both Jones and Mukherjee expressed confidence in Morse’s ability to take on this new role.

“She’s just a terrific, terrific choice for New York,” Mukherjee said. “They really couldn’t have somebody who’s more dedicated to equity and justice than Michelle.”