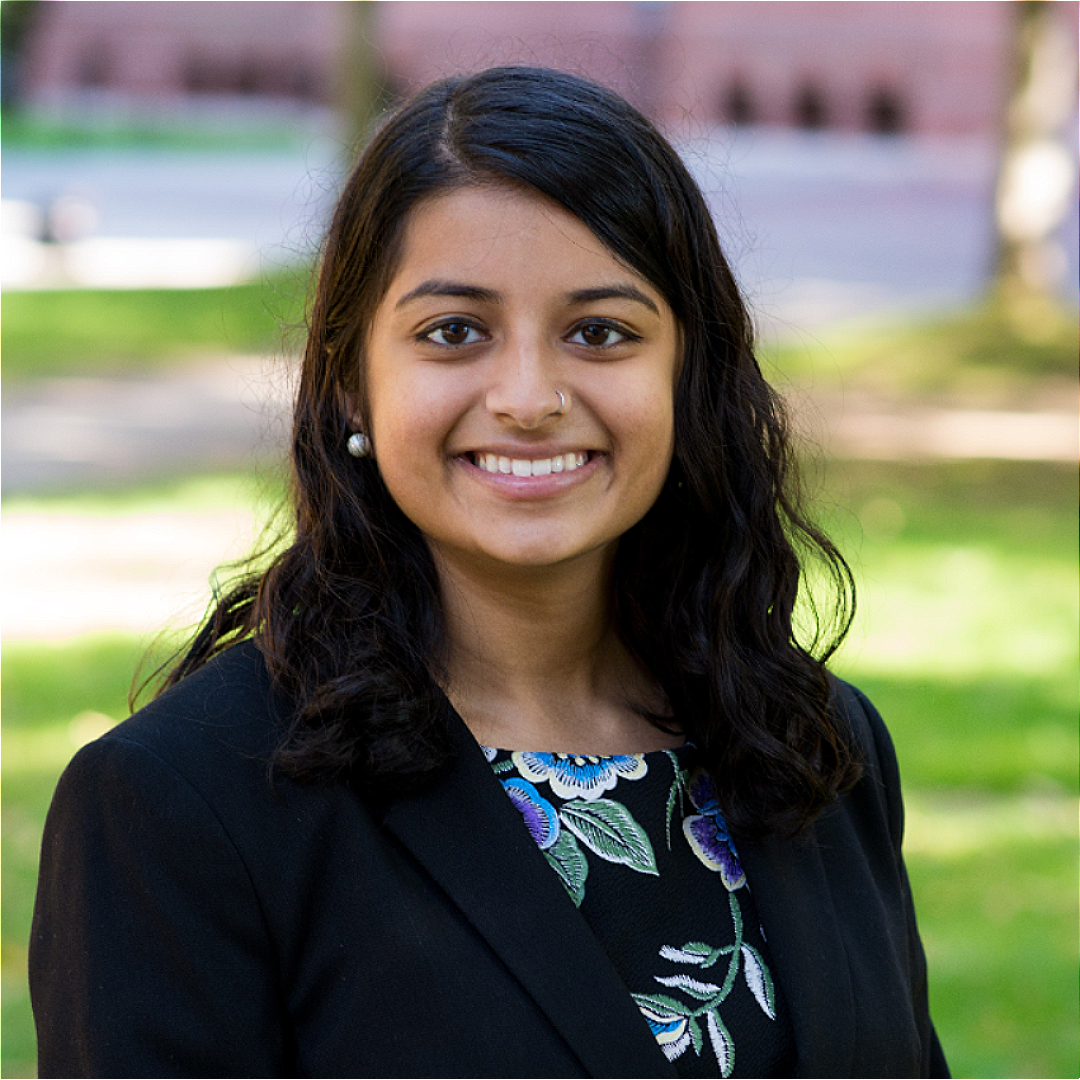 Meena Venkataramanan ’21 was named a member of the Gates Cambridge Scholarship Class of 2021 on Feb. 8, making her one of 24 U.S. citizens tapped to receive full funding for graduate studies at the University of Cambridge.

The Gates Cambridge Scholarship was established in 2000, after the Bill and Melinda Gates Foundation furnished the University of Cambridge with a $210 million gift to sponsor the studies of at least 225 students at any given time.

Students selected for the scholarship must display “outstanding intellectual ability,” “reasons for choice of course,” “a commitment to improving the lives of others,” “and leadership potential,” per the website.

Venkataramanan — a former Crimson News editor — is a joint concentrator in English and South Asian Studies with a secondary field in Ethnicity, Migration, Rights. She said she will pursue an M.Phil. in English Studies: Modern and Contemporary Literature at the University of Cambridge to explore the narratives of contemporary refugees and asylum seekers in the United States and the United Kingdom.

“I think that these issues of immigration are ones that have often gone overlooked, and these stories have often been overshadowed and silenced — especially when it comes to certain kinds of immigrants, such as undocumented immigrants, refugees and asylum seekers,” Venkataramanan said.

After completing her M.Phil., Venkataramanan said she plans to attend law school with the eventual goal of working at the intersection of law and journalism.

“Solely looking at issues through a legal lens sometimes can be dehumanizing, and often we think about things in abstraction when we look at them through legal frameworks alone,” Venkataramanan said. “Looking at things through journalistic frameworks would allow us to shed light on human stories and individual stories.”

English Professor William J. “James” Simpson — one of the professors whom Venkataramanan credits with inspiring her “passion for literature” — wrote in an email that Venkataramanan’s responses in class were “unfailingly engaged, radiant, and intelligent.” He added that he was also “inspired by her commitment to connect literature – even literature from long ago – with the urgency of now.”

Jill E. Abramson ’76 — the former executive editor of The New York Times and lecturer on journalism at Harvard — wrote in an emailed statement of her admiration for Venkataramanan.

“I once gave a talk at the Kennedy School and Meena, then a sophomore I think, was the first student to ask me a question. She’s not afraid to stand up and speak her mind,” Abramson wrote.

“She’s not a bragger. I didn’t know she won the scholarship until I read about it, although we speak once a week and I consider us to be close,” Abramson added. “I admire her immensely and am very fond of her.”

Beyond the academic work that awaits her at Cambridge, Venkataramanan said she is excited to engage with her fellow Gates Cambridge scholars.

“I was really excited to join this community and hopefully be able to engage not only with this kind of work, but also meet really inspired people from all around the world who are also doing really critical scholarship in their fields of study,” she said.