‘Calls’ Review: An Intriguing but Unnecessary Experiment in Audio-Based TV 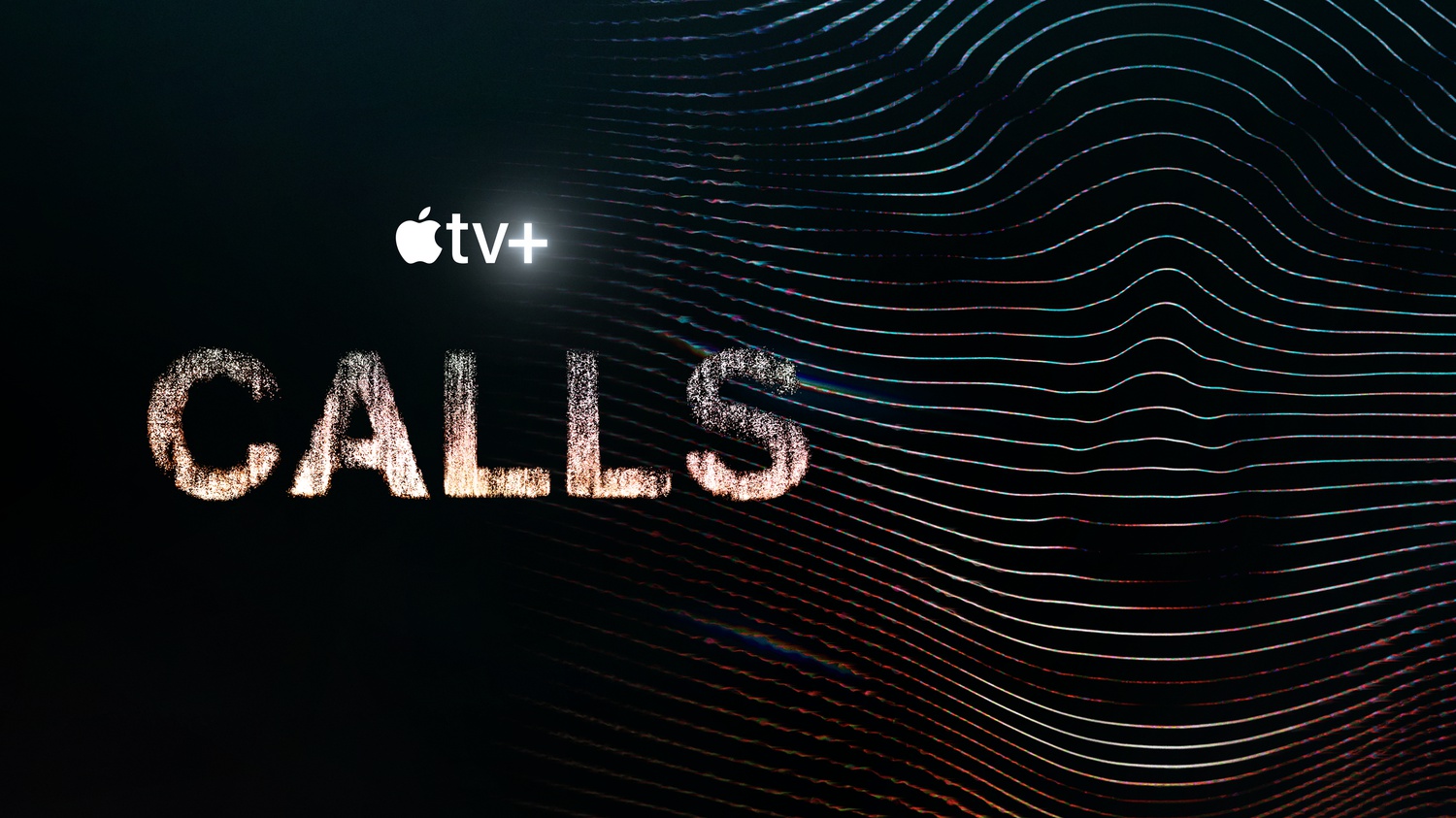 “Calls,” a new series that premiered on March 19 on AppleTV+, is television’s newest, and perhaps most puzzling, experiment. It also features an dazzlingly star-studded cast — you just won’t see any of their faces.

The show is creator Fede Álvarez’s adaptation of the French series of the same name (created by Timothée Hochet), and revolves around phone conversations that unfurl the central narrative alongside simple graphics. The real test is whether this unconventional drama will be able to hold its audience’s attention, or whether AppleTV+’s ambitious experiment in audio production isn’t what its audiences are looking for.

Each of the show’s nine episodes consists of a phone call between two or more members of the ensemble cast, usually taking place during a profoundly strange — perhaps supernatural — event. As the season moves forward, eerie connections and similarities between these conversations are drawn out, and the series of interrelated calls eventually reveals a terrifying truth larger than any of the characters had imagined. Not every episode is an effective standalone work of horror or science fiction, but much of the intrigue around its mysterious plot remains even when its story falters.

The show’s efforts to bring audio drama into the television space is just the latest development in the history of audio entertainment: Developed during the 1920s, radio drama and audio theater remained immensely popular through the 1940s and until the advent of television in the 1950s. Audio dramas seem to have made quite the return in the last few years: first in podcasting and now on the small screen itself.

For modern audiences accustomed to the spectacles of visual entertainment, sitting through a season of drama that can be heard but not seen may at first seem tedious, yet “Calls”’ combination of images and sound is novel and compelling in its use of visuals that are at once minimalistic and mesmerising. Innovative animation and graphic design techniques create colorful and dynamic visual soundwaves that supplement the audio storytelling nicely. These visuals undoubtedly add aesthetic interest to the show, but are they enough to justify what’s essentially a fiction podcast residing on a television streaming app? This is perhaps where the series falls shortest: Its blend of medium and production techniques don’t quite add up to a product that is stunning or original enough to necessitate the carving-out of a new television niche.

Though the connection between each of these phone calls is nebulous at first, “Calls” maintains a level of consistency across its short, dispersed episodes: Science-fiction antics aside, the technodrama’s true thematic core lies with an exploration of human relationships. The series opener follows Tim (Nicholas Braun) and Sara (Karen Gillan) navigating the trials and tribulations of long distance relationships; the consequences of bank robberies and secret affairs play out in an episode starring Pedro Pascal and Judy Greer; “The Beginning” introduces Rose and her boyfriend Mark, who unwittingly becomes an absent father due to a time glitch; “Mom,” with Joey King and Jaeden Martell, “It’s All in Your Head” with Rosario Dawson and Laura Harrier, and finale “Leap Year Girl” starring Aubrey Plaza, delve further into the complexities of family, asking its characters what their past selves would do with their present wisdom, and exploring what’s possible when time works differently.

And though the show’s melodrama sometimes requires a little suspension of disbelief on the viewer’s part — especially in its first few episodes — the show ultimately succeeds in delivering a relatively contained and suspenseful narrative arc. Taken together, the episodes weave together to reach across space and time, as each entry in the saga fills in gaps left by others. The narrative plays with metaphysical, existential, and apocalyptic themes as characters realize that glitches in each of their realities have been allowing people to communicate with each other across space and time. It’s when these conversations alter events in some fundamental way that even stranger and darker happenings seem to occur. These narrative points are also cleverly reflected in the show’s structure: An exercise in nonlinear storytelling, the show eventually teases out a handful of revelatory moments and connections between strangers’ phone calls that are satisfyingly chilling.

Will the show’s ambitious and experimental take on television revolutionize the medium? Hopefully not — truth be told, its audio format and minimalist visuals, impressive as they are, can feel tired quickly. For what it is, “Calls” is a noble attempt to revitalize radio drama in the mainstream, but it just seems to be in the wrong place: Its contents would work just as well as a podcast where its aims and bounds are more clearly defined. And does “Calls” make a deep, probing claim about the state of technology or family or culture today? Perhaps not, but it’s still fun to hear a handful of recognizable voices hash it out while trying to piece together a mystery or two.

— Staff writer Jamila R. O’Hara can be reached at jamila.o’hara@thecrimson.com