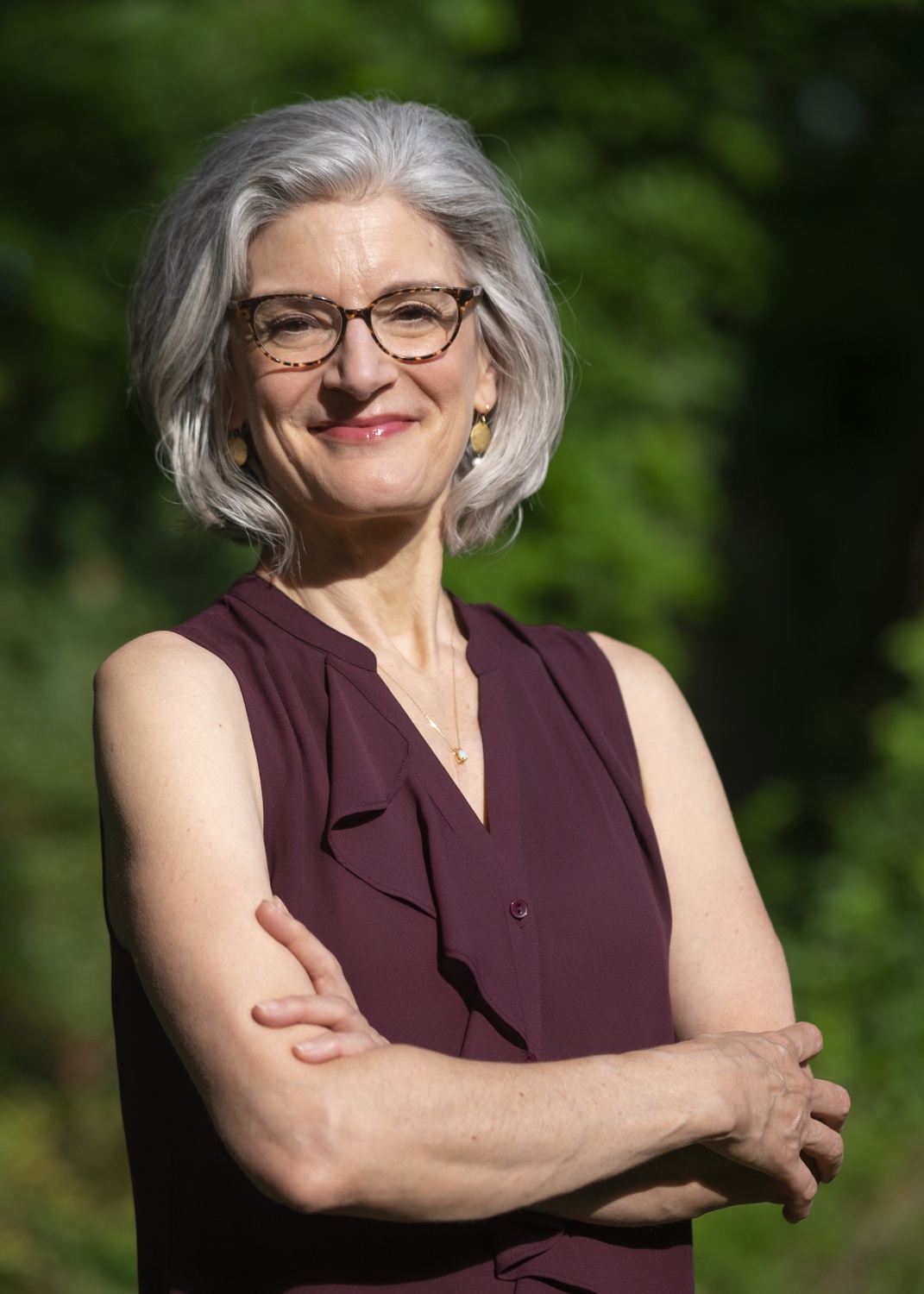 “Dancers are absolutely fascinating spiritual and artistic people; they have this added dimension of being obviously in touch with their physical selves and having to work on that, having to discipline themselves through daily training, just as an athlete does.”

Sarah L. Kaufman has dedicated her life to the art of dance. For almost 30 years, she has been the chief dance critic and senior arts writer of the Washington Post. This past year, she was a Nieman Fellow at Harvard and will be teaching a course on feature writing through the Extension School this summer. The Nieman Fellowship is a longstanding and prestigious fellowship that brings in journalists from around the world to pursue a course of study at Harvard for one school year: In the words of Kaufman, “It allows working, usually mid-career, journalists an opportunity to audit classes and take a step back from their work.” In their two semesters at Harvard, Nieman fellows can audit classes across all departments and schools, with permission of the instructors. “We’re given an opportunity to dive into things we want to learn but haven't had a chance to, things that we want to expand our knowledge of, whether for personal or professional reasons,” Kaufman said.

Though her career has been in journalistic writing (she even won the Pulitzer Prize for Criticism in 2010), her time at Harvard has been spent exploring myriad fields, from playwriting with Sam Marks, to “US Congress and Lawmaking” with David King at the Kennedy School, to “The Conduct of Life” with Cornel R. West and Roberto M. Unger (LL.M.; S.J.D). She described her selections as “worldview classes” that bring together “history and culture, the mind and the heart.”

“It has been an amazing gift to be able to meet all kinds of people, to have multi-disciplinary interactions, multi-generational interactions, and just have your world really opened up. And to do all that at Harvard,” she said.

In her career as a dance critic, Kaufman has carved out a revolutionary path. Having trained in a pre-professional dance program in high school, it wasn’t until college that she first thought of combining her love of dance with her love of writing.

“I blurted something out on the phone to the editor of the Washington city paper who was Jack Shafer, who became very well known, with Slate and now with Politico,”she said. “He was the editor of the city paper at the time and somehow I, as a college sophomore English major with zero journalism experience, convinced him that he really needed to run ballet reviews.” And that was just the beginning.

While pursuing a master’s degree in journalism at Northwestern University, she began writing about dance for Chicago papers. Her work in arts criticism took her to the Buffalo News, then to Europe when her husband got a fellowship there for a year and a half, and then back to the Washington D.C. area, where she became the stringer dance critic for the Washington Post. She eventually made her way up the ladder at the Post, becoming the chief dance critic in 1996, a position she still holds today.

After achieving this prestigious position, she knew she wanted to focus her lens as an experienced dance critic on more than just reviews of performances on stage.

“I wanted to broaden out and not just look at dance on the stage but the whole world. That led me to really expanding beyond the conventional view of what a dance critic does,” she said. Indeed, this is what has made her work groundbreaking: paying attention to otherwise overlooked aspects of a dancer’s life. “I’m fascinated by the daily practice, the way they live, what they eat, what kind of shoes they wear when they're walking on the street,” she said.

Through this extensive behind-the-scenes work, Ms. Kaufman has come to forge real connections in the intimate community of dancers. She shared a wonderful story that exemplifies the communal power of the dance world: “I talked to one dancer who would take her wedding ring off before every performance, string it on elastic, tie the elastic around her waist, tuck it into the waistband of her tights, and then go on stage,” she recalled. One night, when the diamond in her wedding ring was lost, “the whole cast converged back onto the stage, scoured every inch through the hallways into the dressing room, and finally found her tiny diamond under the chair of her dressing table.” 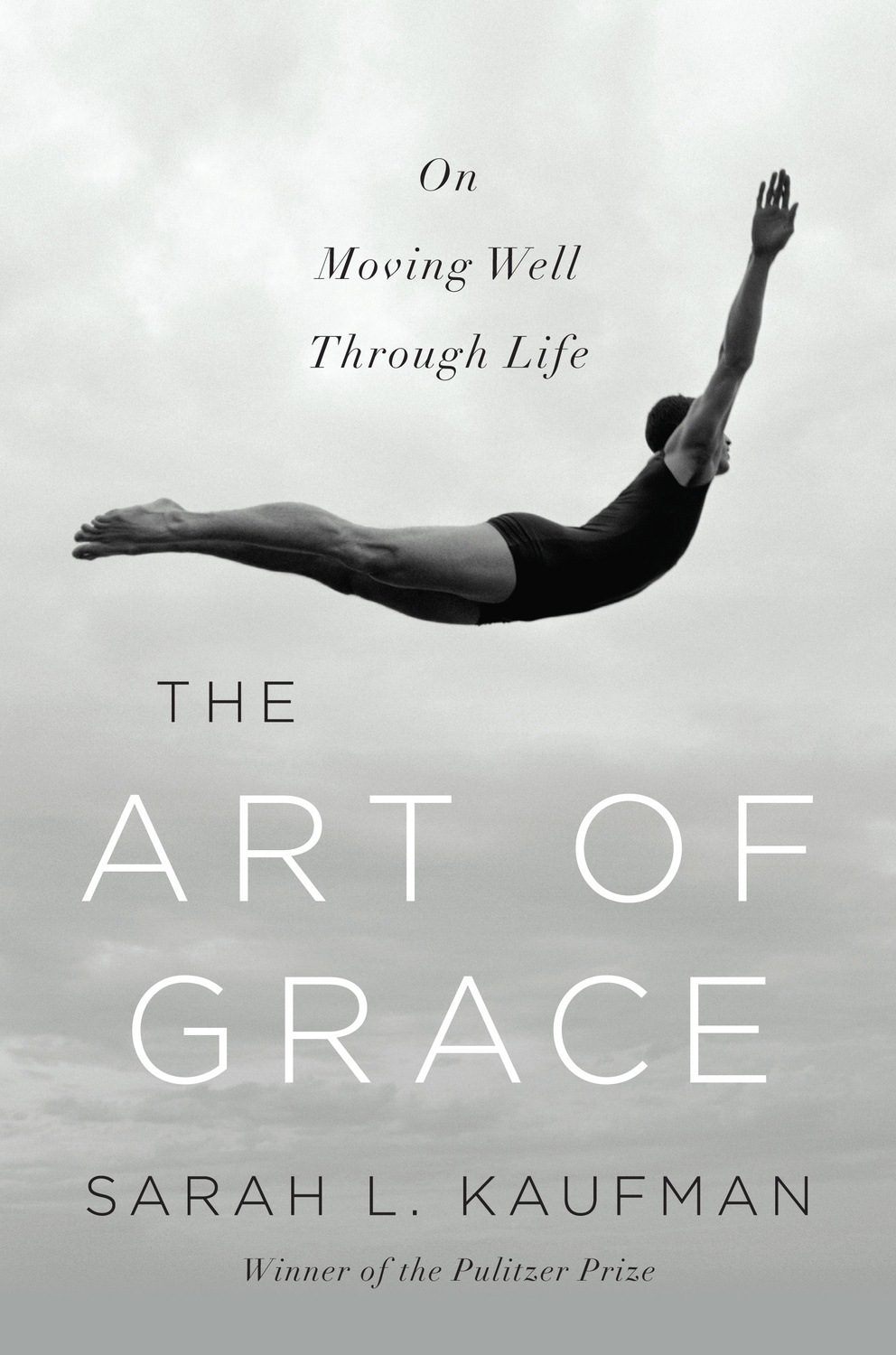 Kaufman’s all-encompassing view of dance is wholeheartedly expressed in her 2015 book “The Art of Grace: On Moving Well Through Life.” Inspired by Cary Grant — “his emblematic work of giving real attention to body language, to the external display of an internal character,” she said — this book approaches grace with three prongs: physical, spiritual, and social connotations. By tying celebrities in the arts like Beyoncé and Denzel Washington together with NASCAR drivers and restaurant waiters, the book establishes graceful movement as universal.

“I wanted to get beyond the notion of grace as an elite or maybe even only feminine quality,” she said. In effect, Kaufman decided to write against the gatekeeping of grace. She does acknowledge that some people have more natural abilities than others, but that is true of any particular trait looked at: “I really wanted to humanize [grace]. I really wanted to show the universal application and the universal enactment of it. And that's also the journalistic viewpoint, to try to get at the universe in every person's individual story.” Indeed, this value of interpersonal connection and empathy comes through in her work.

To hear Kaufman speak is to be inspired by her investment in studying the myriad choreographed movements of humanity.

“There's an art to all of us, and when you ask people to reflect on the care and attention and striving for excellence that they put into whatever they do, that's a real opportunity to learn about all of these dance-like things that connect us,” she said. And it is Kaufman’s ability to pay attention to the small details — physical or otherwise — that leads her to find grace in everyone, everywhere, in the everyday.

— Staff Writer Aarya A. Kaushik can be reached at aarya.kaushik@thecrimson.com.