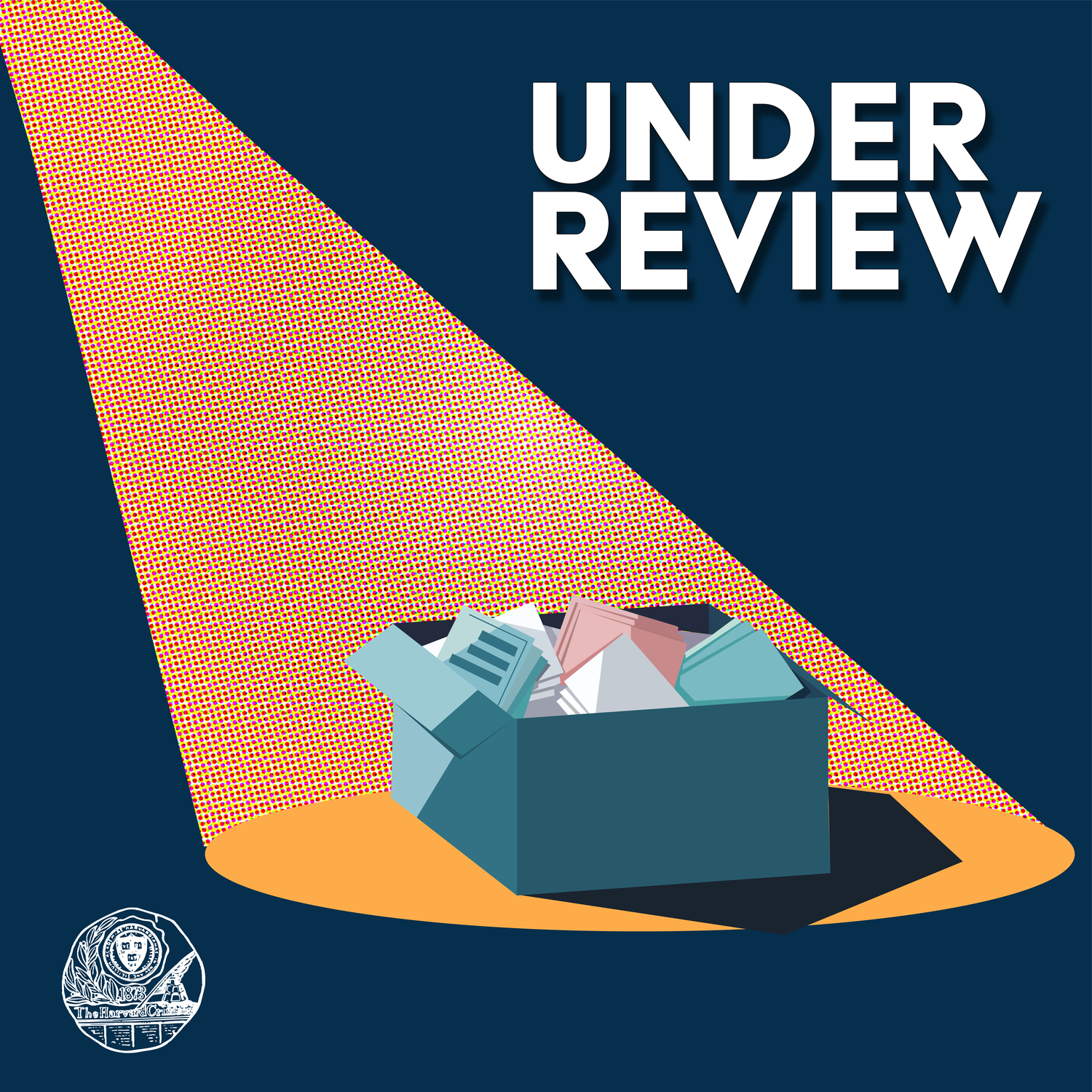 Introducing Under Review, a podcast from Fifteen Minutes investigating the “Harvard diversity review.” How can Harvard, an institution with so much history, have so little memory?
By Olivia G. Oldham and Matteo N. Wong

Hilda M. Jordan: We're the Chosen Few that allegedly have made it and, you know, are the “golden ones,” quote unquote, by Harvard's own, you know, reputation — and not even that can save us while walking home.

Lawrence S. Bacow: Here in Harvard Yard, we must embrace diversity in every possible dimension

Adela Cepeda: I felt that the University didn't know how to even categorize us, at least on the Latino side.

Daryl Smith: Too many reports will say things like we urge deans and department chairs. We are long past the urging.

OGO: Over the next five episodes, we’re going to explore a number of moments over decades of Harvard’s history, from police confrontations to mass protests that we think shed light on the racism and structural inequalities embedded in this institution, and the University’s frequent response of committee followed by report.

MNW: Reading these reports, it can seem at times like some things have not changed, in the racism at Harvard, the University’s review process, or the findings and recommendations. How can Harvard, an institution with so much history, have so little memory?

Natasha Warikoo: It's a natural response to say, well, let's study the problem, that's what we do

Cornell W. Brooks: Studying the problem can lead to what Martin Luther King called the paralysis of analysis

OGO: On June 2, 2020, as Black Lives Matter protests swept the country, bicycle patrol officers from the Harvard University Police Department were photographed assisting Boston PD in policing a peaceful BLM protest at Franklin Park. The photo went viral on Twitter, and within days President Lawrence S. Bacow announced he was bringing on an external consulting group to review policing and public safety at the University.

Abolish HUPD protest: Today, we assemble outside the university-financed home, insured no doubt with slave money, of Larry Bacow to call for the complete and immediate abolition of the HUPD

Brenda Bond: A review like this is actually a really good way for an institution to do a check on themselves

Noah Harris: It's like they're resistant to, to change, but at the same time they're asking us, you know, how we should change HUPD

MNW: In our first episode, coming next week, we’ll be taking a deeper dive into an incident of police brutality at the College from the night of April 13, 2018, and its reverberations to the present day. What happens when Harvard’s instinctive response, to study and review, comes up against the life-or-death consequences of racism and policing — ones that the summer of 2020 brought into sharp focus?

Brooks: This is a national problem in terms of its consistency, its uniformity, its historicity. But it's also a local problem, in the sense that you have 18,000 police departments, of which Harvard is but one.

How can Harvard, an institution with so much history, have so little memory?

The racial reckonings and Black Lives Matter protests that swept the country this past summer brought attention to a trend in how Harvard seems to deal with student activism and concerns surrounding race, racism, and diversity: to commission a diversity review. These committees and reports long predate this summer, and reading them it can seem, at times, like some things have not changed at the University — in race relations, Harvard’s review process, or the findings and recommendations. What can these diversity reviews accomplish, and what can’t they?

“Under Review” is a podcast from The Harvard Crimson, hosted by Matteo Wong and Olivia Oldham, chairs of The Crimson’s weekly magazine, Fifteen Minutes. Each week, they will explore controversies and diversity reviews stretching across 40 years of Harvard history, speaking to dozens of students, activists, experts, and more, to try and understand how the Harvard diversity review works — or doesn’t.

“Under Review” is produced by Zing Gee and Thomas Maisonneuve. Music by Ian Chan. Art by Meera S. Nair. Listen and subscribe on Spotify or wherever you get your podcasts.