Trineice M. Robinson-Martin on Singing her Soul and Helping Others Do the Same 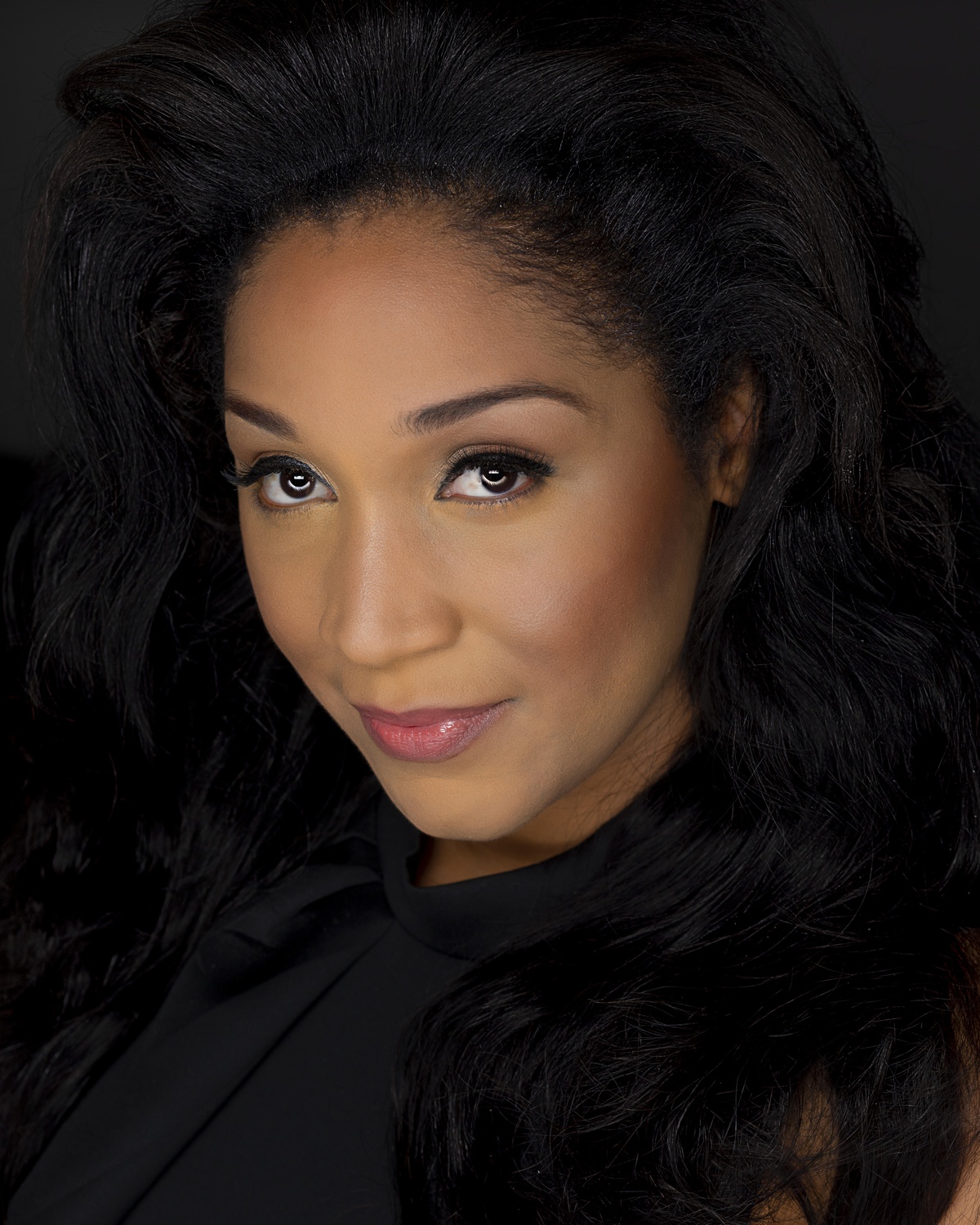 Dr. Trineice M. Robinson-Martin is a world-class performer, researcher, and educator at Princeton University who dedicates her music-filled life to helping others find their own voices.

Since she was young, Robinson-Martin has pursued music in a variety of different styles — R&B, jazz, and gospel. Introducing herself as a “PK — preacher’s kid,” Robinson-Martin describes gospel as “just a part of who I am.”

Despite her deep connection to music, Robinson-Martin did not at first plan to pursue a career in the arts. “My freshman year, I was a chemical engineering major,” she said. But she switched to studying music after realizing that, “I mean, music is life.”

Robinson-Martin recounted that early in her vocal journey, she received criticism for having such a multifaceted music background. She recalls how, when singing Schubert, she was faulted for sounding like Sarah Vaughan. Or, Robinson-Martin said, “When I was singing R&B, they would say… I'm too jazzy. And then when I sang jazz, they’d say, ‘Man, I for sure hear that gospel!’ So I'm like, well, where the heck am I supposed to belong?”

Robinson-Martin was struck by the dichotomy between her personal voice and her voice as an academically trained singer. “Once I got my first Master's, I was perplexed, because … I was definitely a different person in lessons than I was at church,” she said. This led to Robinson-Martin’s realization that she was, musically, “such a chameleon.” Both “academia … and the music industry … don't necessarily celebrate people that can do a lot of things,” Robinson-Martin said.

After grappling for many years with the academic tendency to slot artists into specific genres, Robinson-Martin decided to embrace the different aspects of her musical background unapologetically: “I've decided that I am all of those things. And they're all a part of me,” she said.

Robinson-Martin made it her goal to understand the disconnect between academic singing and the singing she grew up with. “[It] led me to… being where I am now, as a pioneer in this field of vocal pedagogy for soul, gospel, and Black music in general,” she said.

“We're training the voice: This is the jumping jacks and the lifting weights of the voice … Then I do something called style conditioning… , [or] exercises that are gear[ed] towards a particular style,” she said. Building on this foundation, then, Robinson-Martin “teach[es] people to sing their soul” in a specially designed class for educators called “When Science Meets Soul.”

In fact, it was in part her teaching that inspired Robinson-Martin to record her album “All or Nothing,” a jazz, gospel, classical, and R&B fusion album scheduled for release on Aug. 6 that pays homage to both her teaching and her multifaceted musical interests.

Robinson-Martin originally wrote one of her songs in the album, “If This Is Love — The Very Thought of You,” as a vocal exercise for a student who was “having troubles with the -‘Ih’ sound.”

Throughout her album, Robinson-Martin sings to both herself and others. She remains true to her promise to not compromise herself by “fit[ting] into a box.”