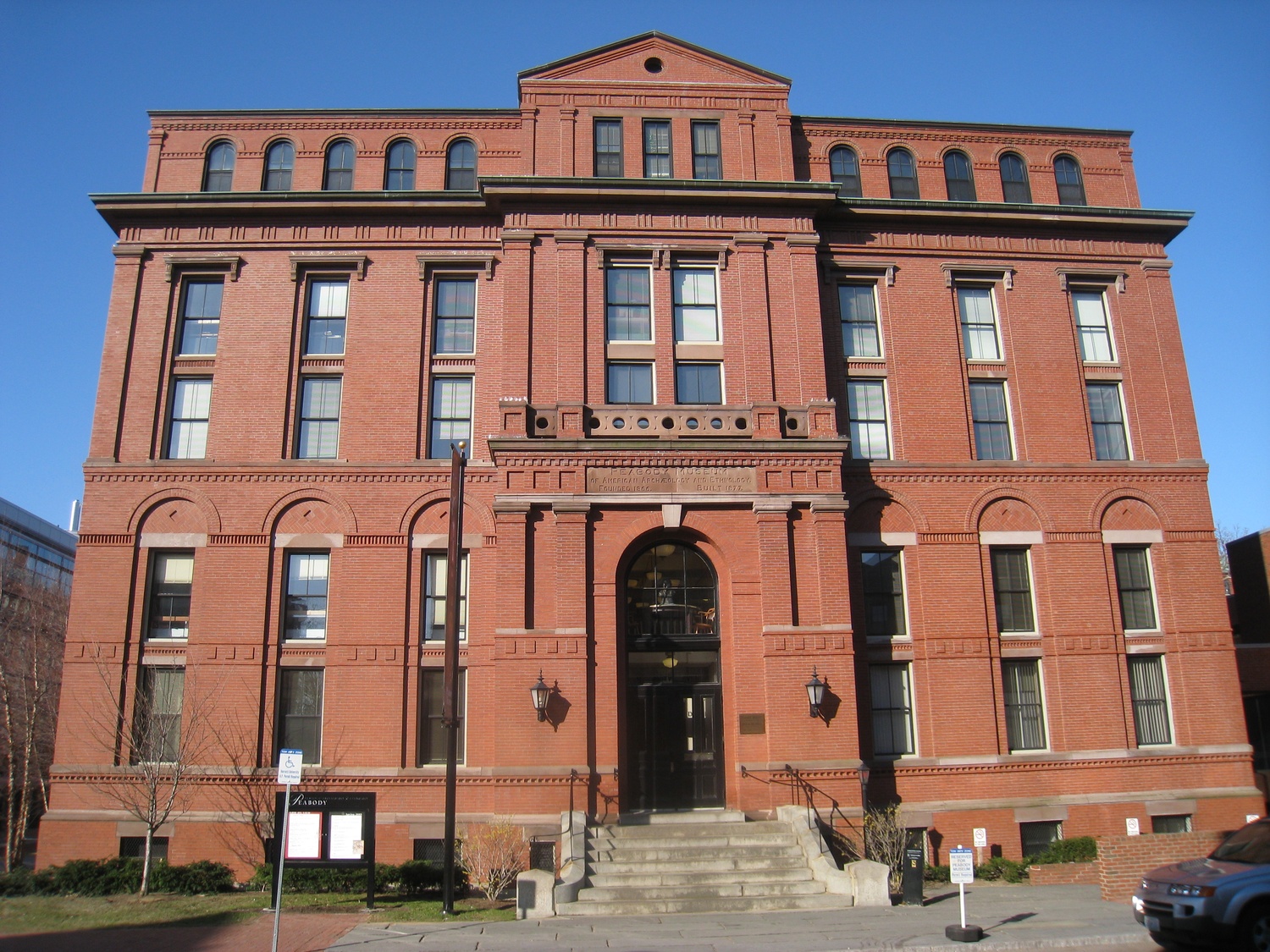 Human Evolutionary Biology lecturer Carole K. Hooven’s comments on a Fox News show last month maintaining the existence of two sexes and defending the usage of the terms “male” and “female” to refer to biological sex in medical classes sparked backlash on social media and within the department, with some arguing Hooven’s remarks set back Harvard and the department’s diversity and inclusion efforts.

Hooven joined Fox and Friends on July 28 to discuss an article by podcast host Katie Herzog, in which Hooven is quoted. Herzog’s article decries the “denial of sex” and the increased pressure for medical school professors to use gender neutral vocabulary instead of “male” and “female.”

Hooven said during the segment that she has been “feeling pretty frustrated about” the “ideology has been infiltrating science.”

“The facts are that there are in fact two sexes,” Hooven said during the segment. “There are male and female, and those sexes are designated by the kinds of gametes we produce.”

Hooven, who teaches on hormones and sex differences in behavior at Harvard, said using the terms “male” and “female” to refer to biological sex does not inhibit people from recognizing other people’s gender identities and pronouns.

“The ideology seems to be that biology really isn’t as important as how somebody feels about themselves or feels their sex to be,” Hooven said. “But we can treat people with respect and respect their gender identities and use their preferred pronouns, so understanding the facts about biology doesn’t prevent us from treating people with respect.”

Hooven added that it becomes “confusing” for students when professors, lecturers, and the media “start backing away” from terms that could be seen as offensive.

Laura S. Lewis, a Ph.D. candidate in HEB, took to Twitter on July 30 in response, saying that she was "appalled and frustrated” by Hooven’s remarks on Fox and Friends, calling them “transphobic and harmful.” She argued that people who respect gender identities and pronouns should also understand that transgender men, intersex people, and gender-noncomforming people can also be pregnant.

“Inclusive language like “pregnant people” demonstrates respect for EVERYONE who has the ability to get pregnant, not just cis women,” wrote Lewis, who volunteers as director of HEB’s Diversity and Inclusion Task Force. “It is vital to teach med students gender inclusive language, as they will certainly interact with people that identify outside the gender binary.”

Hooven and Lewis have both received support and criticism on Twitter, though tweets criticizing Lewis’s original response have now reached the thousands.

In a statement to The Crimson on Friday, Lewis said she condemned “all harassment, abuse, and racism that has been directed toward anyone involved in the recent conversations.”

“I also want to reiterate that I respect Carole as both a scientist and valuable member of our department,” Lewis wrote.

Lewis added that she believes the department can find mutual understanding over “inclusive language regarding biological sex and varying gender identities” to promote a supportive environment.

Several graduate students in the department have also circulated a statement in support of Lewis, condemning the “harassment, racist abuse, and threats of physical harm” she faced, and challenging Hooven’s views.

In an emailed statement to The Crimson, Hooven wrote that she strives to encourage students to engage with her arguments and facts, and she avoids dictating her students’ opinions on controversial topics.

“What I teach about has special appeal for students who are in the minority in terms of gender expression, identification, and sexual orientation, and the facts can feel quite personal,” she wrote. “I do my best to set a tone of trust and respect. I expect my students to sometimes disagree with me, and I expect that some people will feel offended or even hurt as they encounter and struggle with new ideas and information.”

Hooven wrote that faculty should not change language out of “fear” of social backlash.

“I see that more and more educators are changing language and even backing off of controversial topics not because they think it’s the right thing to do as educators, but out of fear,” Hooven wrote. “This is not the right way forward. We can be caring and sensitive to the needs and identities of everyone, while also sticking to biological reality.”

Not everyone shares Hooven’s understanding of “biological reality,” however. Several other academics who study the biology of sex — outside of gender expression — said the concept is complicated and contested.

Heather L. Dingwall, who graduated with a Ph.D. from Harvard’s HEB department in 2019, said she agrees with Hooven that there are two types of gametes — sperm and eggs — but she disagrees that gametes are the sole determinant of sex.

According to Dingwall, some people’s external genitalia may appear ambiguous or opposite to what is commonly expected based on their gametes.

Though the majority of people would fall into the biological classifications of either “male” or “female,” Dingwall said it is “reductive” to focus only on gametes when understanding sex.

“I just think taking a reductive approach and trying to distill it down to one factor when there are clearly many, it’s just overly simplistic and really erases a lot of the beauty of human variation,” she said.

Sarah S. Richardson, a professor of the History of Science and of Studies of Women, Gender, and Sexuality, said sex is a contested concept among scientists and is made up of many different variables. She founded the Gender Sci Lab at Harvard in 2018 to draw attention to interdisciplinary work between gender scholars and biomedical scientists and new ways to research sex and gender in humans.

“Set aside gender, sex itself is super complex,” Richardson said. “It is a developmentally dynamic construct made up of multiple components and variables and factors.”

Though she agrees that binary definition of sex as “male” and “female” applies when studying most people, she argues for a more dynamic understanding of gametes and sex overall.

“That’s just gametic sex, that’s just one level and one layer of sex, and it doesn’t get you very much explanatory power,” Richardson said. “If you wanted to study sex through a medical perspective, knowing gametic sex is not going to tell you very much, probably, relevant to the system that you're studying.”

In her statement, Lewis likewise argued for an understanding of sex beyond the binary of “male” and “female” to account for human biological variation.

“This variation can only be fully understood if we consider biological sex as interactions between chromosomes, gametes, gonads, and hormones, which each exist on a continuum in humans,” Lewis wrote. “I believe that scientists can have a positive impact on society by communicating this nuance to the public.”

Lewis wrote that she aims to have “private and respectful” discussions of the topic within the Human Evolutionary Biology department, building off the work of the Diversity and Inclusion Task Force.