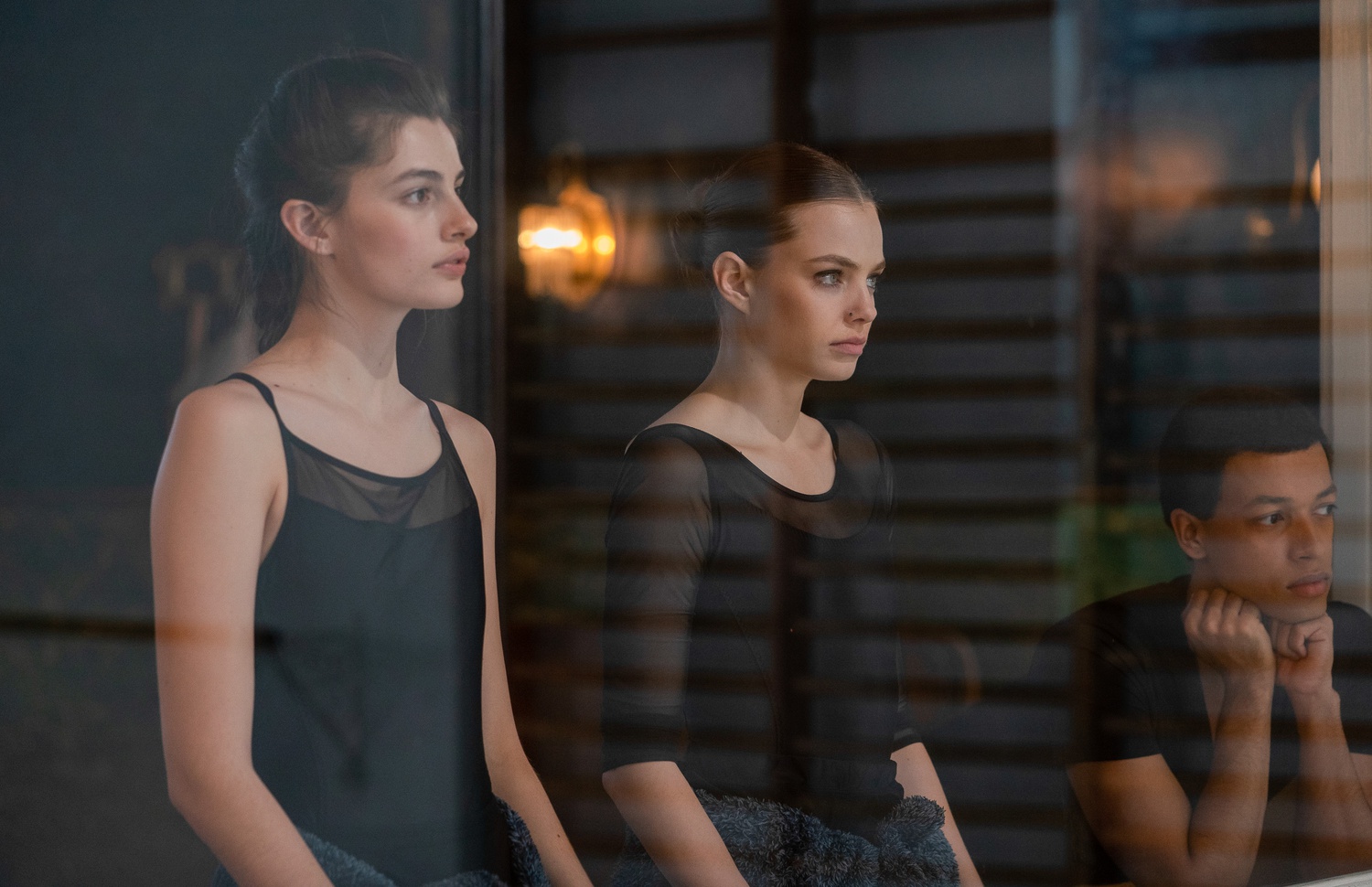 While Amazon Studios’ latest film centers around the art of ballet, “Birds of Paradise” is fundamentally about desires and ambitions that speak to the deepest parts of the human experience. Sarah Adina Smith, the director of the dance-driven psychological thriller, strove to create a narrative that transcended the sphere of ballet.

“It’s a movie where friendship and love and lust and obsession all get kind of tangled together,” said Smith in an interview with the Harvard Crimson. “It's where ambition and libido collide.”

The film follows two rival ballerinas and best friends competing for the prize contract at the Opéra National de Paris. Kristine Froseth of “Looking for Alaska” costars as French ballerina Marine Elise Durand — the former star pupil who has returned to reclaim her spot after a tragic loss. Enter Kate Sanders, played by Diana Silvers (“Booksmart”), a spunky American ballet dancer with a fiery spirit for competition. The pair make a pact to both earn the contract, aiming to defy the rule that only one male and one female dancer may win the prize. However, the girls are ultimately forced against each other as their ambition threatens to shatter the friendship they have formed and the undercurrent of desire beneath.

When asked about the intent behind the movie’s themes, Smith said she explored several key questions: “‘Can you achieve greatness at the highest levels and still be good? What do you sacrifice along the way?’ What makes humanity interesting is that we're always reaching for greatness and always reaching… for the beyond,” she said. “At the same time, how do you do that in service of perhaps some higher truth rather than just validation or your own ego?” In this time of great change, Smith explained, we have re-evaluate the values and beliefs we hold, a theme that she hopes is reflected in the movie.

Choreographer Celia Rowlson-Hall worked hard to utilize the medium of dance to express themes that a larger audience could understand. She aims to capture the humanistic quality of movement within dance and transform it into a visual language that we can all understand.

“I always want there to be a bit of humor and relatability,” said Rowlson-Hall. “I want dance to feel like we can all do it.”

The film also challenges the traditional male and female archetypes found within classical ballet, where roles and even dance steps exist within strict gender binaries. “If you want to succeed, you had to fit in those boxes,” Smith said. In “Birds of Paradise,” the two protagonists are striving for greatness within these bounds — yet they are also still discovering who they are, who they hope to be, and who they want to be with. Ultimately, the characters must decide whether to break free from this mold, their career goals conflict with their search for self.

The drama of the film is carried by its leading actresses Diana Silvers and Kristine Froseth, whom Smith characterizes as exceptionally talented and very different.

“Diana is passionate and fiery and competitive… and Kristine is a deep well, a very old soul.” Smith spoke to the excitement of watching the actresses’ chemistry come alive on screen after working with each other separately. “Now all of a sudden, they're colliding, which was really fun. It felt like a chemistry experiment.”

The choreography for the main characters parallels this sentiment. Rowlson-Hall described how she used dance to illustrate central facets of the characters’ histories. Marine’s movements were light, precise, and traditionally feminine, whereas Kate’s felt strong and athletic.

“I want to take in everything that the writing is giving me as to what defines these characters,” Rowlson-Hall said. When she read the script for the first time, it was clear to Rowlson-Hall that she and Smith were going to work well together.

“When you get the right people for the project, there's a certain sort of alignment that happens that you don't have to force or work on,” she said. “I understood her vision and what kind of work she wants to put into the world.”

Smith echoed the sentiment: “Filmmaking is so collaborative,” she said, calling it the best part of directing. “When you're writing, you're kind of all alone, by yourself. And it's a lonelier, more tortured process. And so to get to go from that to a process of pure collaboration is really exhilarating.”

The creative minds behind “Birds of Paradise” were more than prepared to tackle the big ideas of the film. Their mutual trust and creative chemistry aligned magnificently to produce this ambitious and surreal work of art.