‘CHANGGWI’ Review: What Ghosts Think of Us 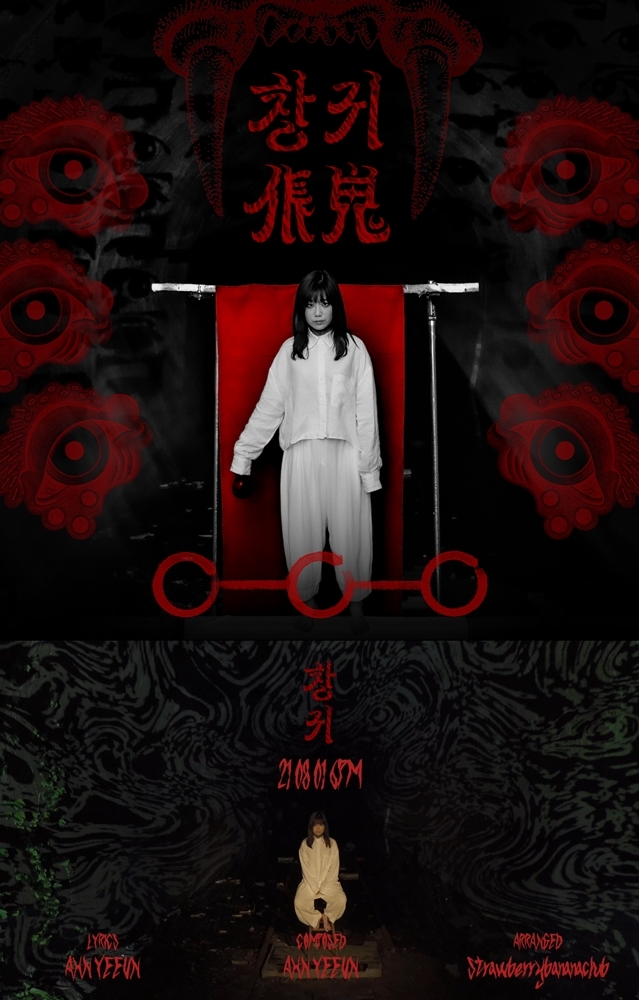 Ahn Ye Eun, a genre-bending singer-songwriter from South Korea, returns with an uncanny marriage of traditional folk and pop in her new single, “CHANGGWI (창귀).” In 2015, Ahn shook the Korean music industry when she presented original compositions that meshed the two seemingly incompatible genres in the popular music show, “K-pop Star 5.” This time, she offers an additional twist: horror.

“CHANGGWI (창귀),” is inspired by a Korean ghostlore of the same name, in which a man killed by a tiger turns into a spiteful ghost that hunts for additional victims. Contrary to most songs about the supernatural that are based on human impressions, Ahn decides to take on the role of the goblin herself. She narrates the tale from the perspective of a Changgwi, who must seek out the next victim and exchange fates in order to die in peace.

Ahn Ye Eun’s voice itself is as versatile as her soundscape is diverse. She maneuvers a range of vocal acrobatics — from intentional voice breaks to stylistic vibrato — to create a sound reminiscent of pansori, a Korean oral tradition. Her palette of techniques helps her vividly paint the story of Changgwi.

The piece starts out with sounds of a summer night — chirpings of grass bugs and distant howlings of wild animals — that are soon masked by approaching drum beats. Prefaced by a soft piano glissando, Ahn’s eerie voice begins the story: “Who’s there?” Changgwi hollers to the listeners, breaking the fourth wall. When his victim dwells to listen, he lures him closer, offering to drink and chat together. One of Ahn’s master strokes is surprising us with the story of Changgwi’s pitiful human life, an unexpected move that tenderizes the listeners into ambivalence. “Dear, won’t you help me?” he even begs, accompanied by a sob-like vibrato. Often, the background instrumental drops out and leaves us with Changgwi’s raw voice, reinforcing the conversational and intimate tone.

However, the listeners must not wallow in sympathy: The ghost’s excitement and anticipation of their doom are made palpable through the quickening beat, shrill voice, and the multiplying layers of chorus. In fact, Changgwi has already summoned the tiger to devour his victim as indicated by the toll of the gong in the second half, an artistically calculated foreshadowing. It isn’t long before Changgwi makes his motive clear: “I will take you,” he declares, his language and tone turning authoritative with the increasing confidence and certainty that we have fallen for him, the consequence of which is signified by the final death knell.

One of the most surprising elements of the song is the back-and-forth trade-off between similar-sounding instruments of different cultures: the use of both violin and ajaeng (a traditional zither that sounds like a violin) and traditional and modern drum. Her song bobs and weaves between not only genres but cultures and time periods as if defying the popular pressure to categorize her music. The ambiguity in both the story and style is what makes “CHANGGWI” so attractive. Ahn Ye Eun’s musical world is transcendental at the least, and this song is a perfect example.