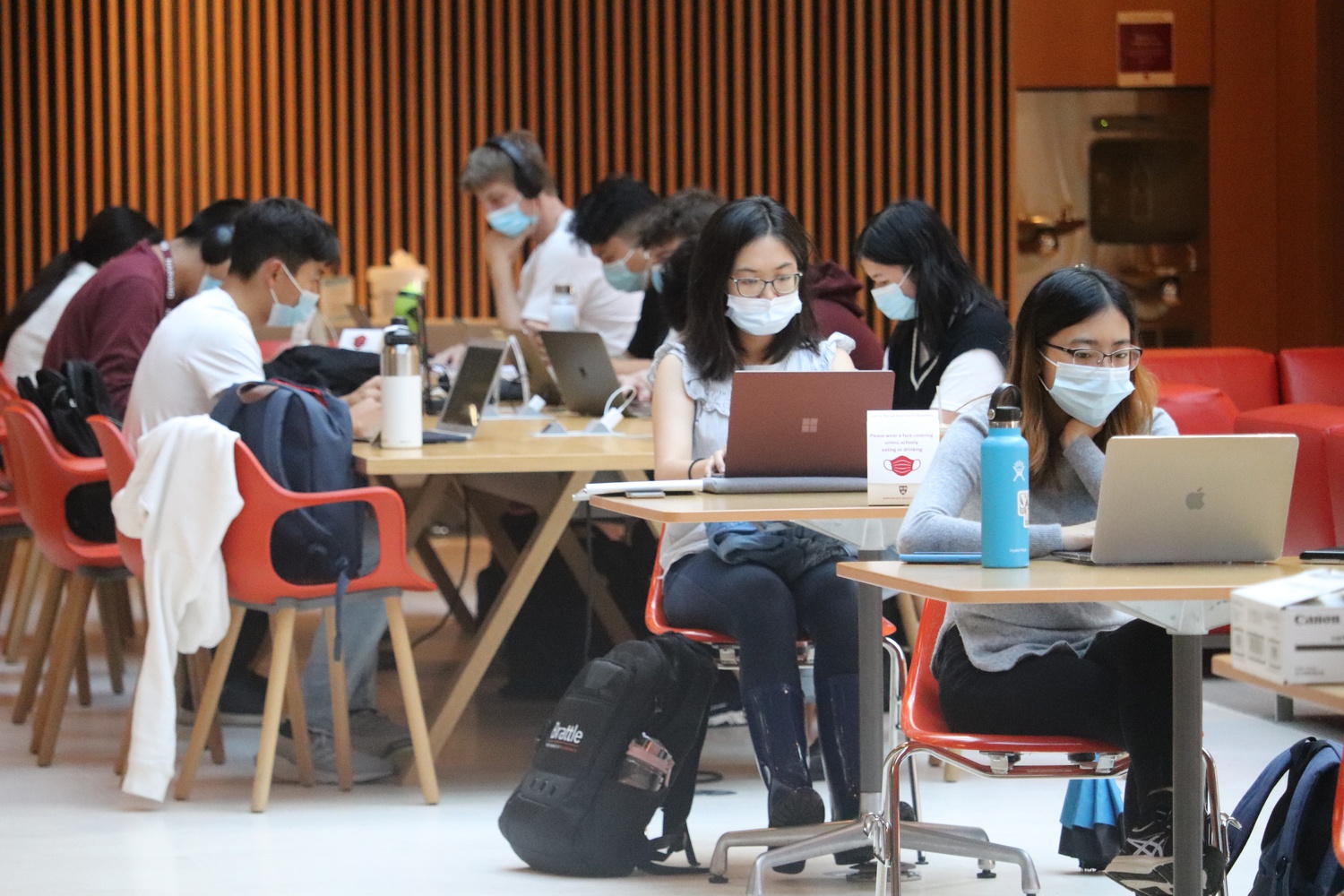 WiFi outages plagued Harvard's campus throughout the first days of classes, causing “frustrating” network interruptions at the start of the school year.

Network interruptions began Tuesday, the day before classes commenced, and were ongoing as of Thursday evening, disrupting students as they tried to peruse syllabi and turn in their first assignments of the academic year.

Harvard University Information Technology first notified University affiliates of the network interruptions on Tuesday afternoon, and told affiliates that the issue had been resolved later that day.

On Wednesday, however, HUIT emailed students about another outage.

HUIT spokesperson Tim Bailey wrote in an emailed statement that ongoing WiFi problems are due to a “vendor software issue” and are not unique to Harvard’s campus.

Bailey wrote that HUIT is working “closely” with its vendor — Aruba Networks, a California-based wireless network company — toward a solution.

“HUIT staff have been working around the clock to resolve these issues, and we have implemented several changes to stabilize the system,” Bailey wrote. “Community members who need help connecting to the wired network can submit a ticket to the HUIT Service Desk or contact their School’s local IT support.”

The network problems are not related to cybersecurity, according to Bailey.

An Aruba Networks spokesperson wrote in a statement that it is aware of the issue and has been in contact with its wireless customers "detailing the mitigating steps to address the issue."

"As this is a high priority matter, our global engineering teams are actively working with impacted customers to provide the necessary support to resolve the issue as quickly as possible," the spokesperson said.

Amanda R. Stetz ’22 is enrolled in a class at the Graduate School of Design, which is conducting courses virtually for the first two weeks of September. Stetz described the WiFi outages as signficant and said she resorted to using a hotspot on her phone for more than an hour to attend class, "which was not the best," she said.

Samantha M. Woolf ’23, who also used a hotspot on her phone to gain network access, raised concerns that the internet issues may have a particularly disruptive effect on lower-income students.

“The disruption has been far from convenient,” Woolf said. “I can only imagine how difficult it's been for people who can't use hotspots. I've been able to sometimes use my phone as a hotspot, but for people who don't have unlimited data — that can get expensive pretty quickly.”

“We sincerely apologize for the inconvenience caused during this busy time on campus,” Bailey wrote in his email.

Robert F. Greene ’24, who attended an online class from his phone on Thursday, said he will try to find a space in a computer lab or library with wired computers if outages persist.

“It’s really stretched out my day in a way that I don't like. It’s made it a lot harder to plan things, and plan out my time,” Greene said. “Fully interacting on such a small screen off of cellular data is a real pain in the butt. It was just not a good experience.”