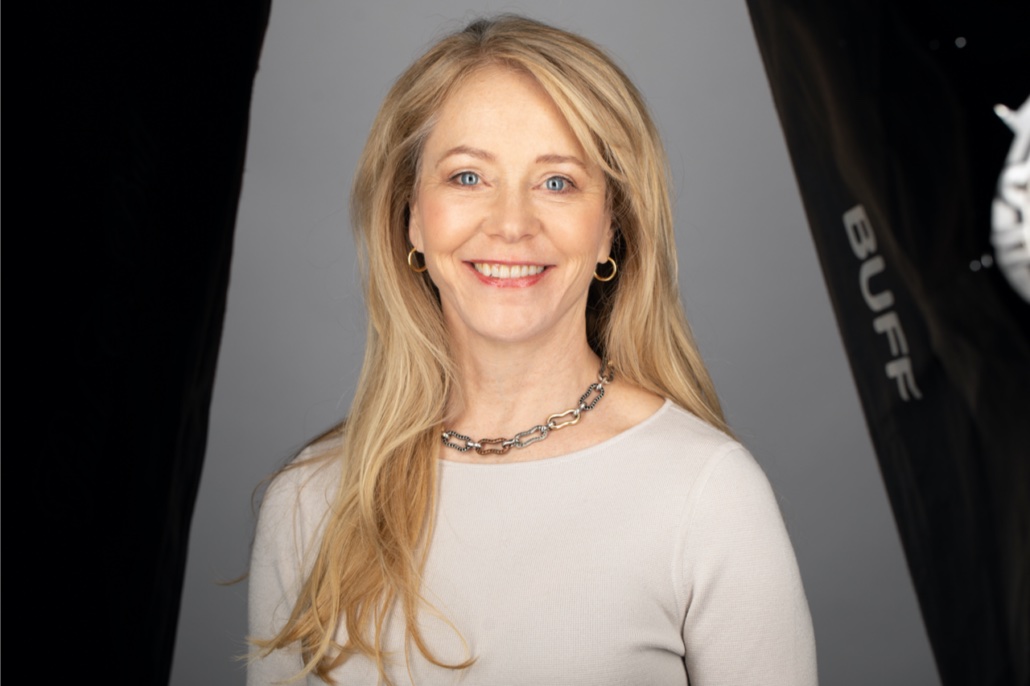 Elizabeth B. Yntema has fond memories of walking to ballet class in Cambridge throughout her childhood and said ballet was “her home for a long time.” Even after she stopped taking classes, her years in the ballet world helped her develop a deep appreciation for the art. “Still, when I watch a good ballet performance, I’m weeping,” she said. “I know to bring a box of Kleenex.”

Around eight years ago, however, Yntema noticed something interesting at a performance in Chicago.

“I turn around and I look this way and that way, and the audience is 70% female… and I realize that with the big companies, I had not seen one work by a woman,” she said. “I started to dive deeper, looking at the set, costume, and lighting designers, and it was almost an entirely male team. When you see something like this, you cannot unsee it.”

This realization inspired Yntema to start the Dance Data Project, a 501(c)3 that combines dance and analytics to bring to light and fix the gender gap in ballet.

Yntema describes ballet as an “overwhelmingly female” business which “systematically excludes” these females from positions of power. Through the Dance Data Project, she hopes to provide resources to female-led organizations on topics such as financial planning and seeks to uplift diverse voices involved in the ballet world and shed light on continuing issues of sexual awareness and assault.

The Dance Data Project conducts surveys and other research with various artists, companies, and other organizations related to ballet, and shares this information to fuel gender discussions in ballet. They publish relevant statistics via their website and social platforms and also by connecting with larger media outlets and dance organizations.

Although many issues exist in almost all dance forms, Yntema focuses mainly on gender issues within the ballet industry. As ballet is one of the “most conservative” dance fields, she already knew of other groups that were focusing on other issues like race. Yntema also looked into other forms of dance, like contemporary or modern companies, and found that they were more equitable in budget sizes across companies — whereas the differences within ballet were more pronounced.

Girls, Yntema said, most often outnumber boys in ballet, where a 20:1 ratio is not uncommon in many classes. She suggests that these skewed demographics push ballet companies to offer more privileges to male participants, putting them on a “glass escalator” toward positions of higher authority within the group. In fact, the Dance Data Project found that out of the biggest ten dance companies in 2021, only one of them — Miami City Ballet — has a female artistic director.

“Schools will do whatever they can to hang onto male students. They’ll give them scholarships… So boys move fairly quickly up the ranks.” she said. “And women, even if they’re given the first rung of a job, are mostly kept in the studio.”

Yntema’s research suggested a difference between the cultures at the male-run companies, which are typically larger, and the female-run ones, which tend to be smaller. Speaking to what different leaders have said they would do with a limited budget, Yntema noted that male leaders tended to talk about a big piece or a new center to build, indicating what she calls “a narrow, simplistic view of… excellence.”

In contrast, Artistic Director of Dayton Ballet Karen Burke’s response was one that Yntema said she would never forget. She recalled Burke getting emotional before saying she would spend money to take care of her dancers first. To Yntema, this showed that female artistic directors value their dancers as people, especially in smaller companies where directors “really rely on their relationship” with them.

She said the pandemic has exacerbated the differences across various ballet companies as the performing arts world is experiencing a “growing income and resources disparity.”

Though she hopes that her work will start to move the needle, Yntema acknowledges that the change in the industry won’t be immediate.

“If you are trying to move a multibillion dollar global entity with a culture that prides itself on being as conservative as possible, it's going to be a slow haul,” she said. Still, she believes strongly in the importance of pushing relevant data about gender statistics in the ballet world into the public’s eye. She hopes this will heighten public awareness of the imbalance and encourage audiences to hold ballet companies more accountable.

This public awareness is crucial. Yntema argues the source of the underlying inequities is the lack of care — or even awareness — from the audience.

“People sort of leave their intelligence at the entrance of the theater when they walk in. They just want to be entertained, and they don’t want to think about this stuff,” she said. “But they need to because there’s real people there.”