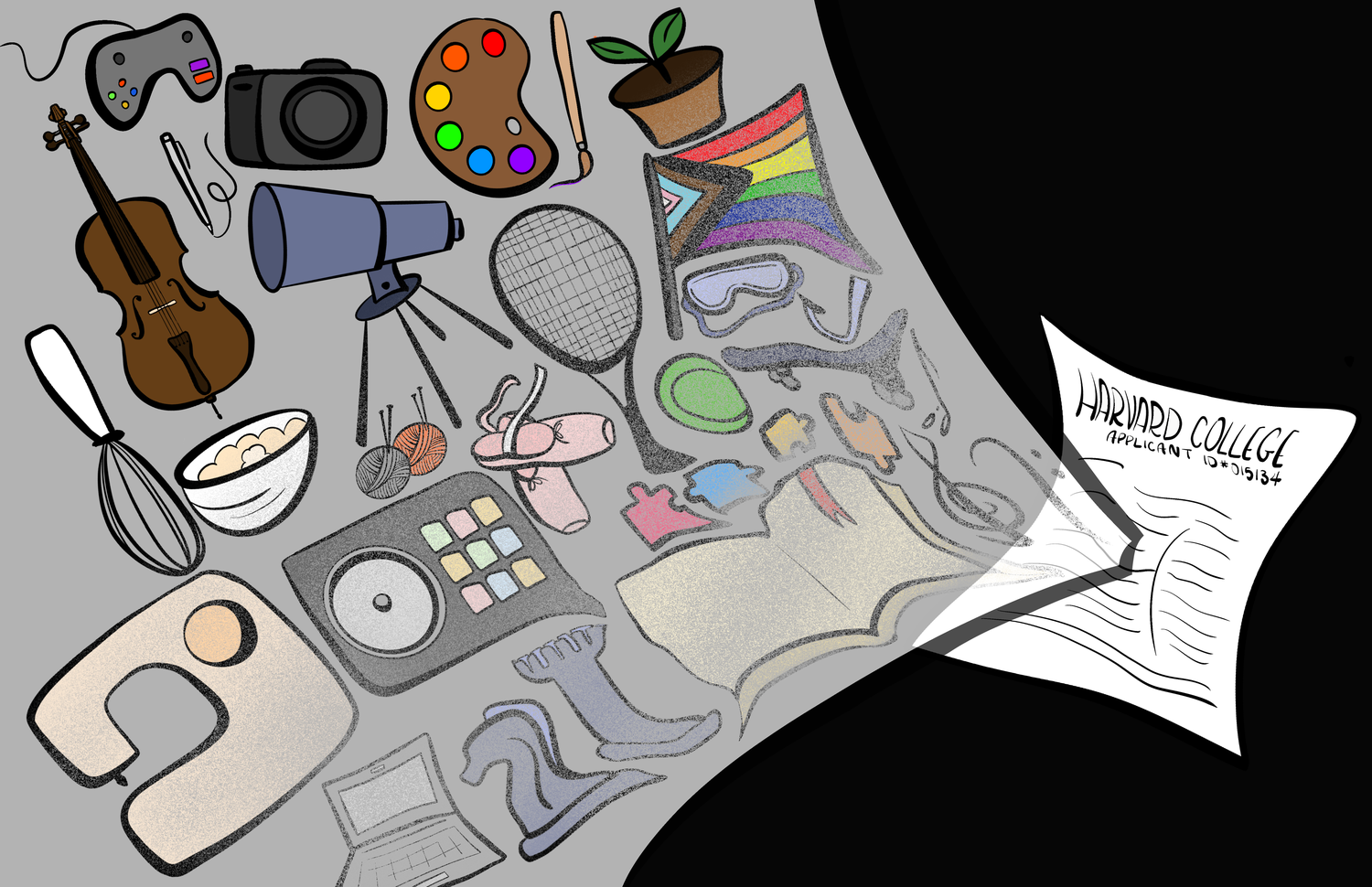 With autumn leaves and brisk morning air comes the start of college applications season. As deadlines loom, high school seniors feverishly refine resumes, triple-check transcripts, prepare for interviews, and of course, draft the all-important personal statement. Hunched over laptops or notebooks in classrooms, bedrooms, and libraries, they grapple with the challenge of condensing their strongest selves into 650 words. College essay prompts frequently ask applicants to reflect on the question of who am I? Yet with the looming pressure to gain admittance into increasingly selective elite institutions, who do I have to be? can feel like an equally significant query.

This was certainly true for Emi F. Nietfeld ’15, a former Crimson Magazine and Blog editor who recently published a memoir called “Acceptance” which traces her journey to Harvard College. The Harvard application process, Nietfeld writes, required her to “cash in on [her] sorrows,” to recount the mental illness and homelessness she experienced while growing up and present herself as hurt but resilient — and, most importantly, as not too broken to be unfit for the Ivy League.

The summer before her senior year of high school, Nietfeld ran out of places to stay and wrote her personal statement at the local library. “I tried to write these essays where I showed admissions committees that I was stronger for having been in foster care and being homeless, and then at the end of the day, I was still sleeping in my car,” she recalls. “I felt enormous pressure to act as if I had already overcome the stuff that was very much still ongoing.” In her memoir, Nietfeld rejects what she calls the “gospel of grit” cliché and, more generally, the trope of individual redemption arcs within broader systems of harm.

Her skepticism is part of a growing discourse surrounding narratives of resilience in the university admissions landscape. Just this year, for example, the Rhodes Trust rewrote the essay prompts for its fellowship, stating that over the past 10 to 15 years, applicants’ essays have been disproportionately “focused on ‘overcoming’ obstacles or trauma, or on a heroic narrative of problem-solving.”

Of course, reframing challenges as moments of growth can be a valuable tool in establishing a sense of strength and personal autonomy. Resilience in and of itself is not the item under scrutiny. Rather, critics of the “resilience narrative” are specifically referring to stories in which students feel pressure to appear as if they have overcome harms far beyond their control in order to appeal to a particular audience.

In other words, when students write about adversities such as mental illness, financial hardship, or discrimation based on race, gender, or sexuality, they may feel the need to inauthentically present themselves at the end of a triumphant story arc, as having already fully risen above a systemic challenge.

“There’s so many compounding pressures and structures designed to disempower students from lived experience and from the cultural context that they’re in,” says author Joan N. Kane ’00, a faculty member in Harvard’s English Department as well as the Tufts Department of Studies in Race, Colonialism and Diaspora. “It’s exhausting to feel that students have to have a sense of upward mobility in their narratives.”

For the past few semesters, Kane has taught a creative writing workshop called “Before and Beyond the (Imaginary White) Reader” to help Harvard students think about the relationship between themselves and their audience.

She characterizes the pressure to present as having conquered structural inequalities as “an act of encouraging one’s self-erasure.” According to her, the expectation to do so comes both from a long American literary tradition — the pull-yourself-up-by-your-bootstraps hero genre — as well as a more recent trend in publication, the marketability of a success story.

Beyond the world of books and publishing, sociologists have contributed to this discourse. Central to the resilience narrative is confidence in meritocracy that does not account for systemic harms. Even more important is the idea that resilience is a personal trait, rather than a response based on the community resources a person has available to help them bounce back.

“People don’t learn to think of themselves as part of a web of resources that are provided very unequally to people,” explains Professor Michèle Lamont, who teaches in Harvard’s Sociology and African and African American Studies departments and researches social change, inequality, and mechanisms of identity. “These factors coming together teach students to maximize what they think of as their resiliency: their ability to really focus and be hyper-performative, which disconnects them from others, and asserting control becomes really central to their lives.”

This teaching of hyper-performativity often begins young. “Students get socialized from a very early age to be able to apply to these schools, either by their parents or by their mentors,” Lamont says. “[They] know that if they want to get in, they have to develop very early on the type of experiences or attributes that will be valued by the university.”

But beyond the impact that this pressure to perform has on individual students, resiliency stories also affect the general cultural attitude toward elite institutions.

“This narrative of overcoming is especially dangerous because it’s used to justify certain institutions having all of this power,” Nietfeld says. “It’s used to justify being in such an unequal world.” She argues that iconizing Ivy League grit stories implies that upward mobility is equally accessible to all those who are hardworking and that institutions like Harvard are solving issues of structural inequality, rather than perpetuating them. The reality is that the majority of students who enter the gates of Harvard come from privileged backgrounds, and most people, regardless of merit or resilience, will never attend this institution or benefit from the advantages it offers.

When it comes to the students who have already gotten into Harvard, though, Kane hopes they can learn to resist the expectation to write resilience narratives; her workshop focuses on liberating students from the internal authorial voices that confine them.

“I find that people really start writing when they stop doing a kind of explanation and building a world for a white reader to inhabit,” she says. “It’s not just a question of craft, but it’s a question of proximity to one’s audience. As a writer, you’re constantly working with these modulations of power dynamics with your own voice and your work.”

For Nietfeld, this type of ongoing process has undergirded the writing of her memoir, which aims in part to set straight the incomplete narrative she put forth in her college essay.

“I felt that the experience of having to take my life story and twist it into this narrative that would be considered acceptable [to colleges] was so dehumanizing that it left me wondering who I was,” she said in an interview with the Harvard Gazette last month. “After I graduated from Harvard and was working at Google, I couldn’t stop thinking about both the things that happened in high school and the experience of packaging them. I started writing this book as an attempt to understand those really complicated years.”

Inspired by Nietfeld, writers from across The Harvard Crimson have been reflecting on their own college admissions journeys. In this series of introspections, they’re turning back to their Common Application essays and revealing the details that they concealed, exaggerated, or oversimplified in the pursuit of a tidy character arc. They discuss the pressures they experienced, the doubts they encountered, and the parts of themselves they left behind the first time around — with the hopes of telling a more complicated, more complete, and more authentic story.

The new version of myself I’d created no longer belonged to me. 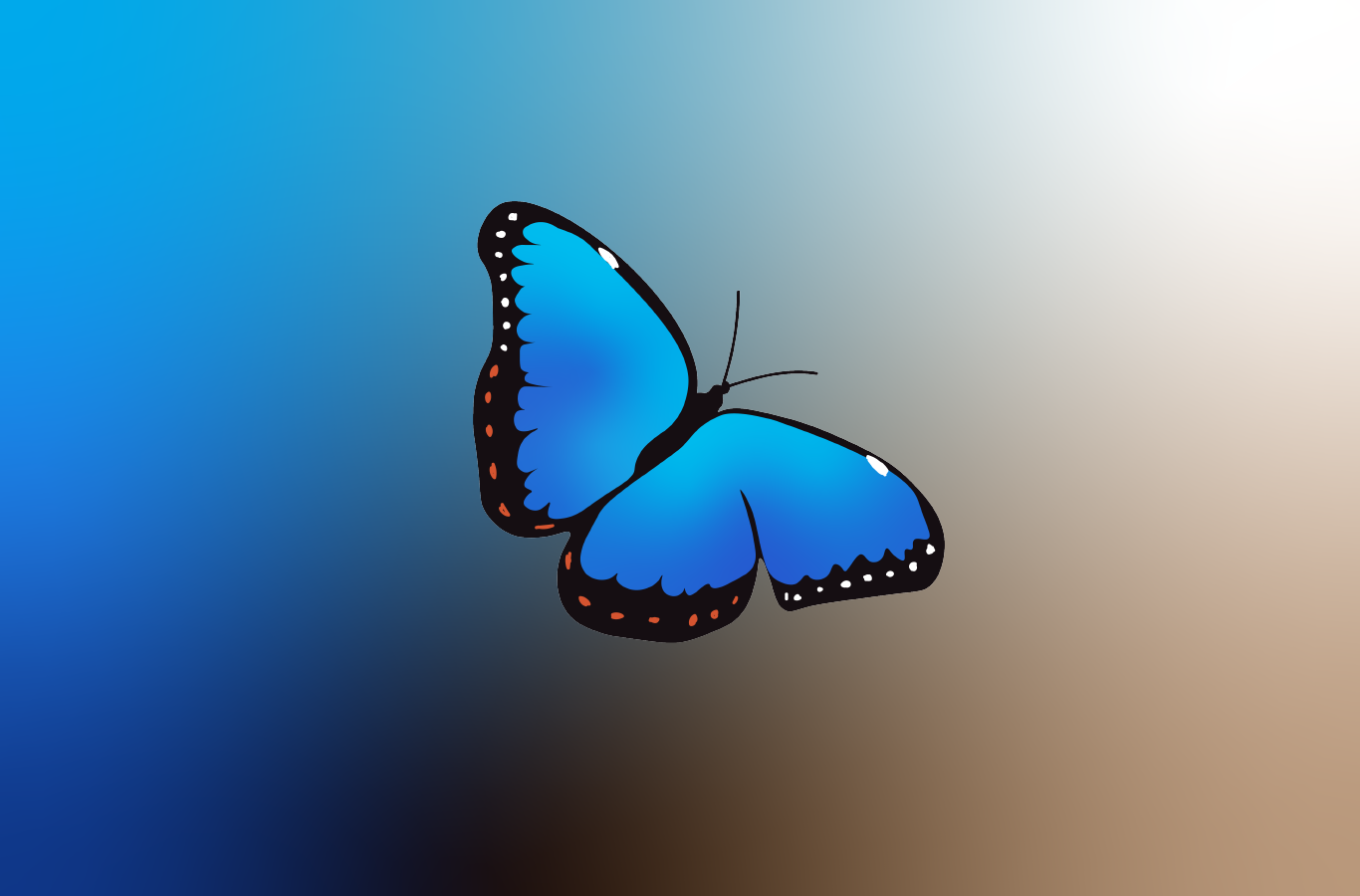 College admissions for selective institutions have no longer become a competition of test grades or grade point averages, but a race to the bottom to demonstrate prodigious authenticity. 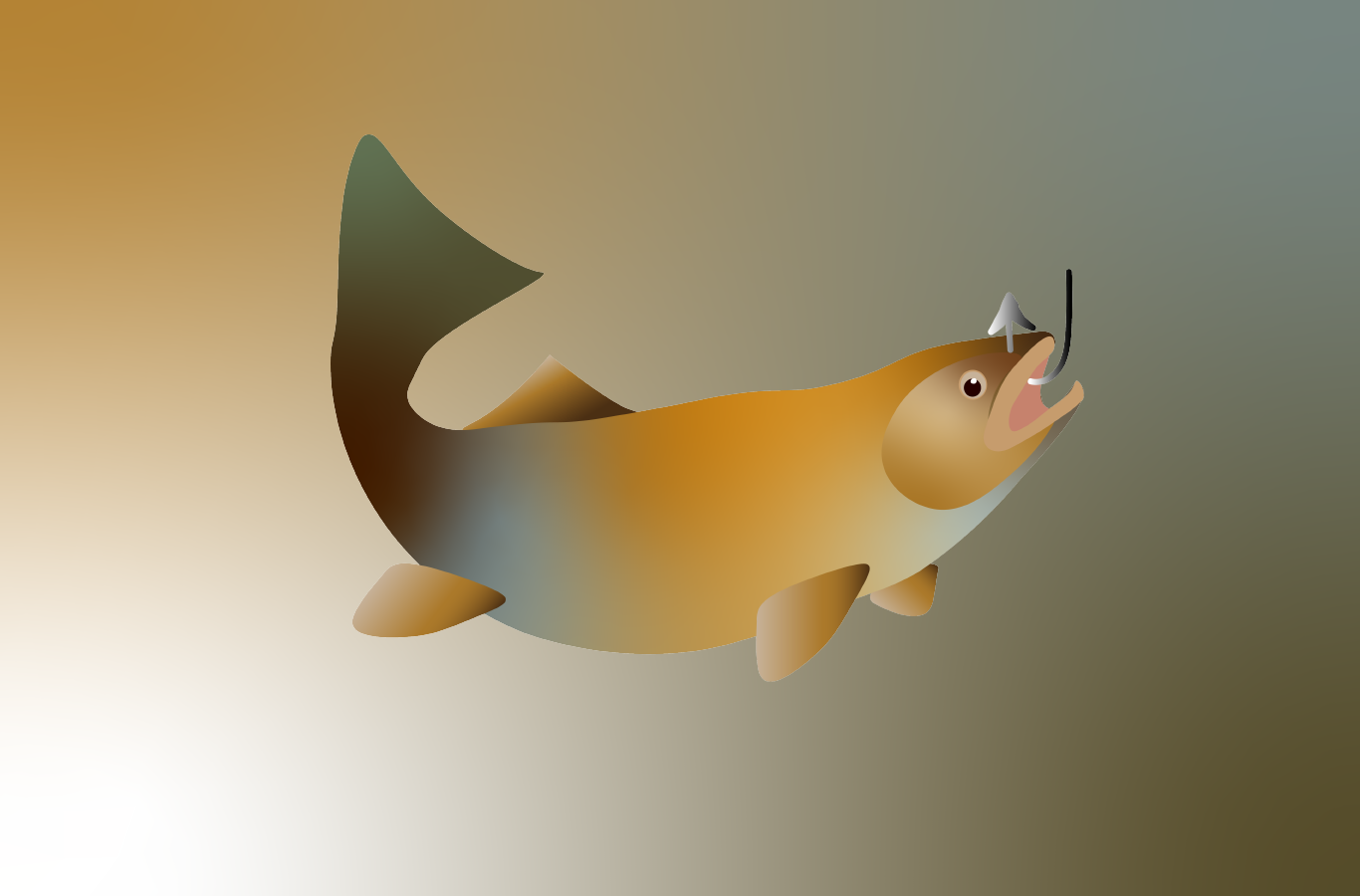 What I’d intended as an outpouring of vulnerability, she’d seen as an ability to overcome adversity. 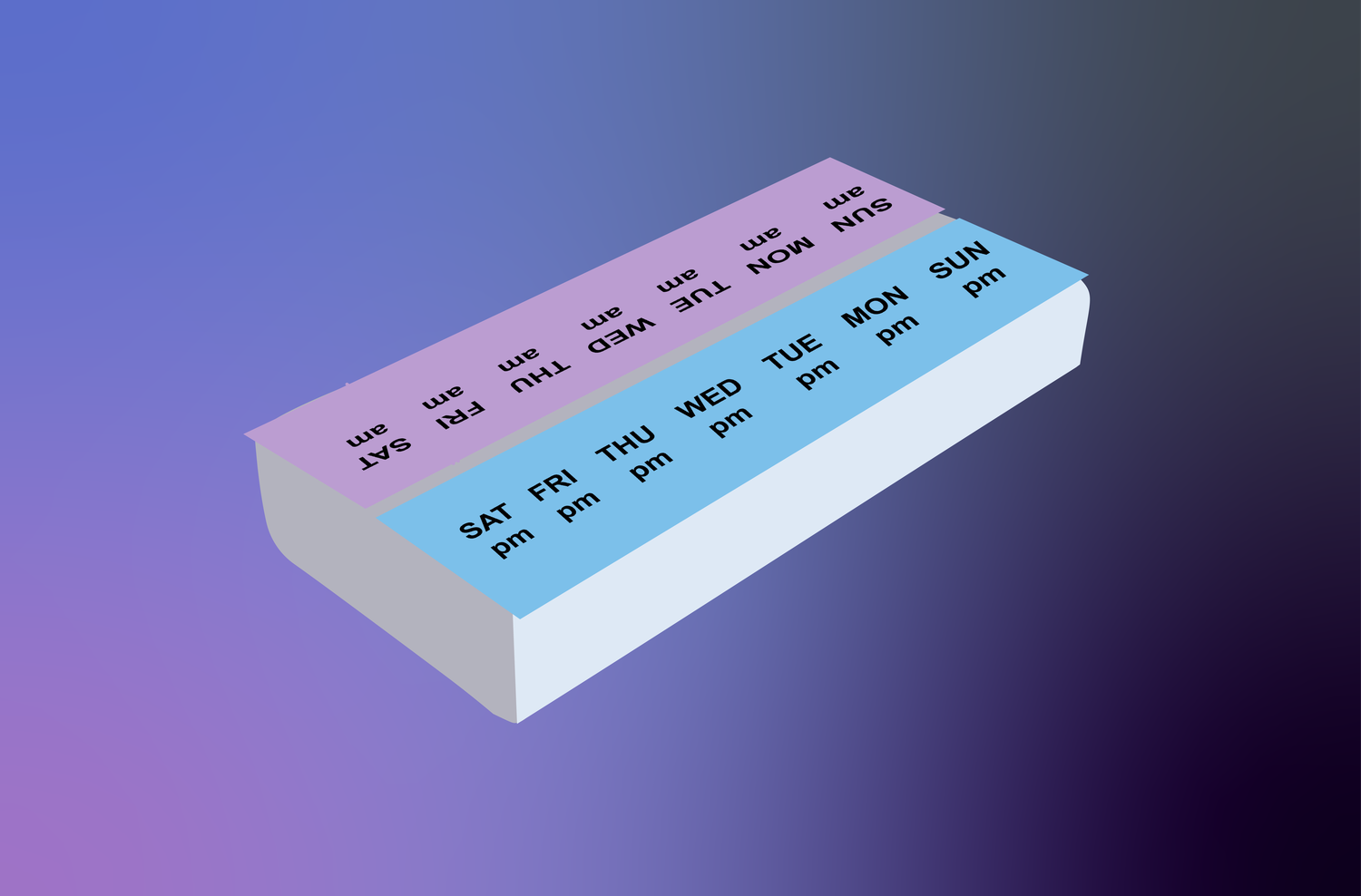 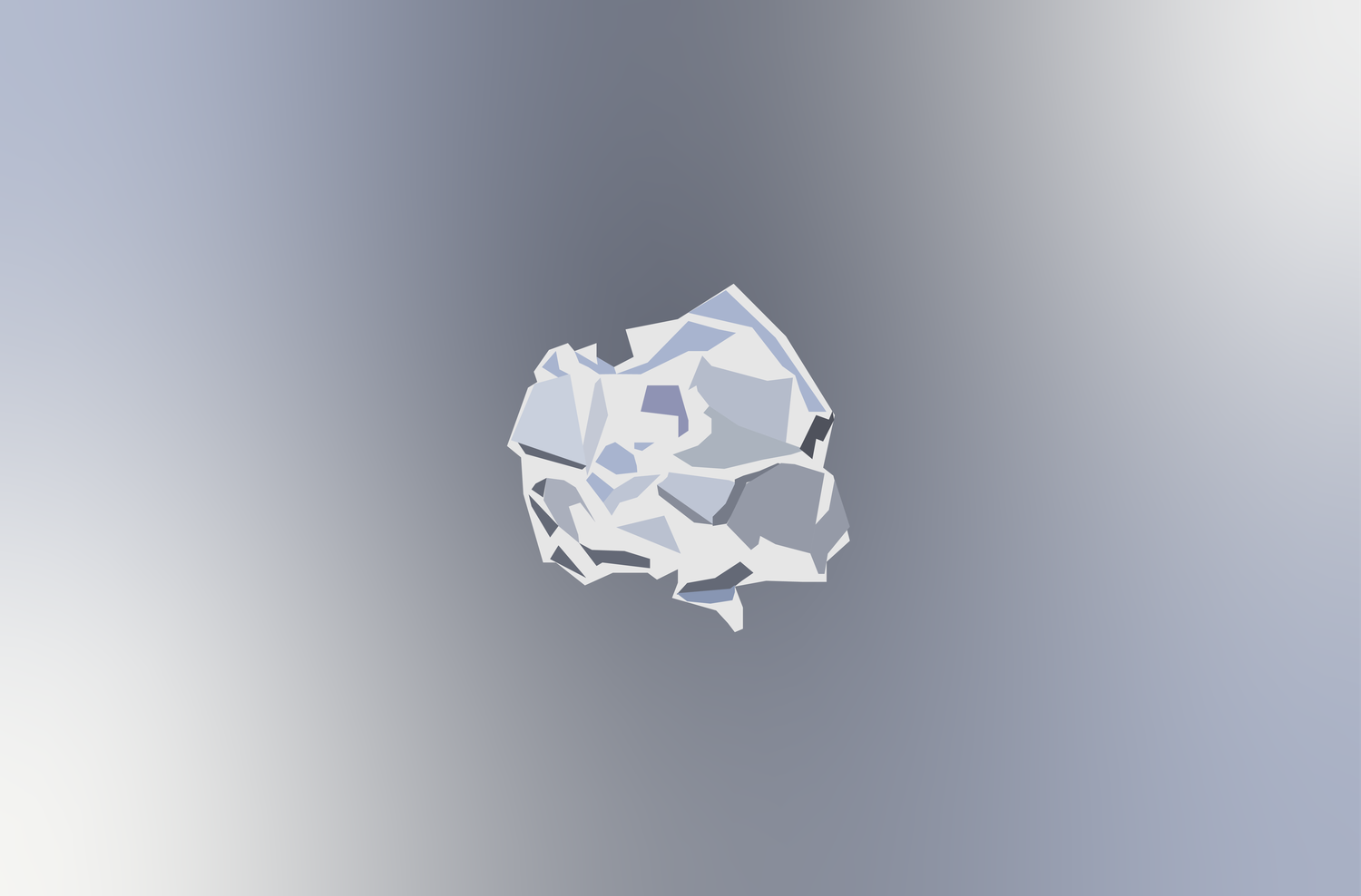 How do I reconcile these complicated histories with the kind of future I’m aspiring toward? 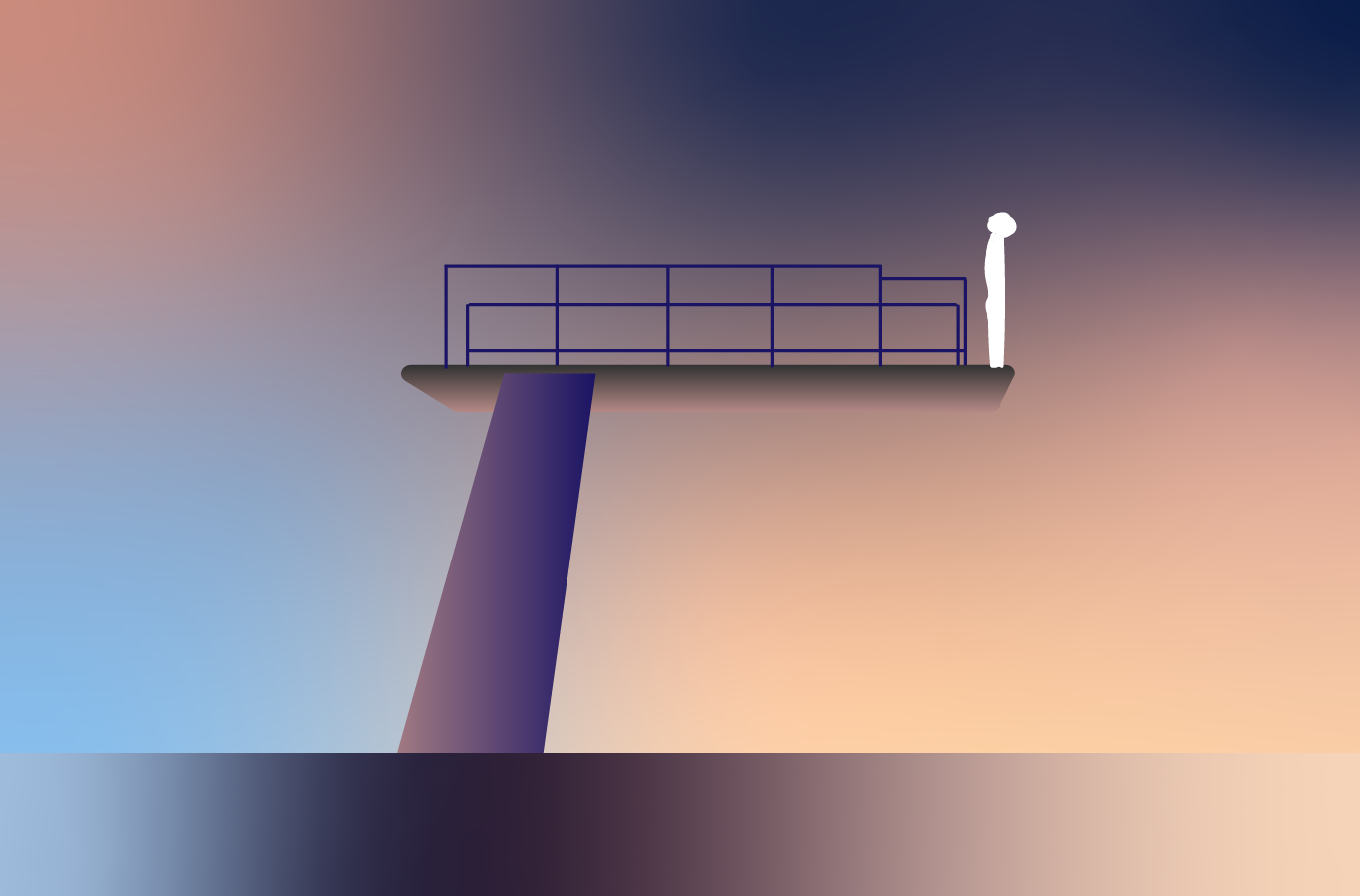 I wanted to appeal to admissions officers in the way that my classmates were — by writing about our trauma — without really exposing myself. 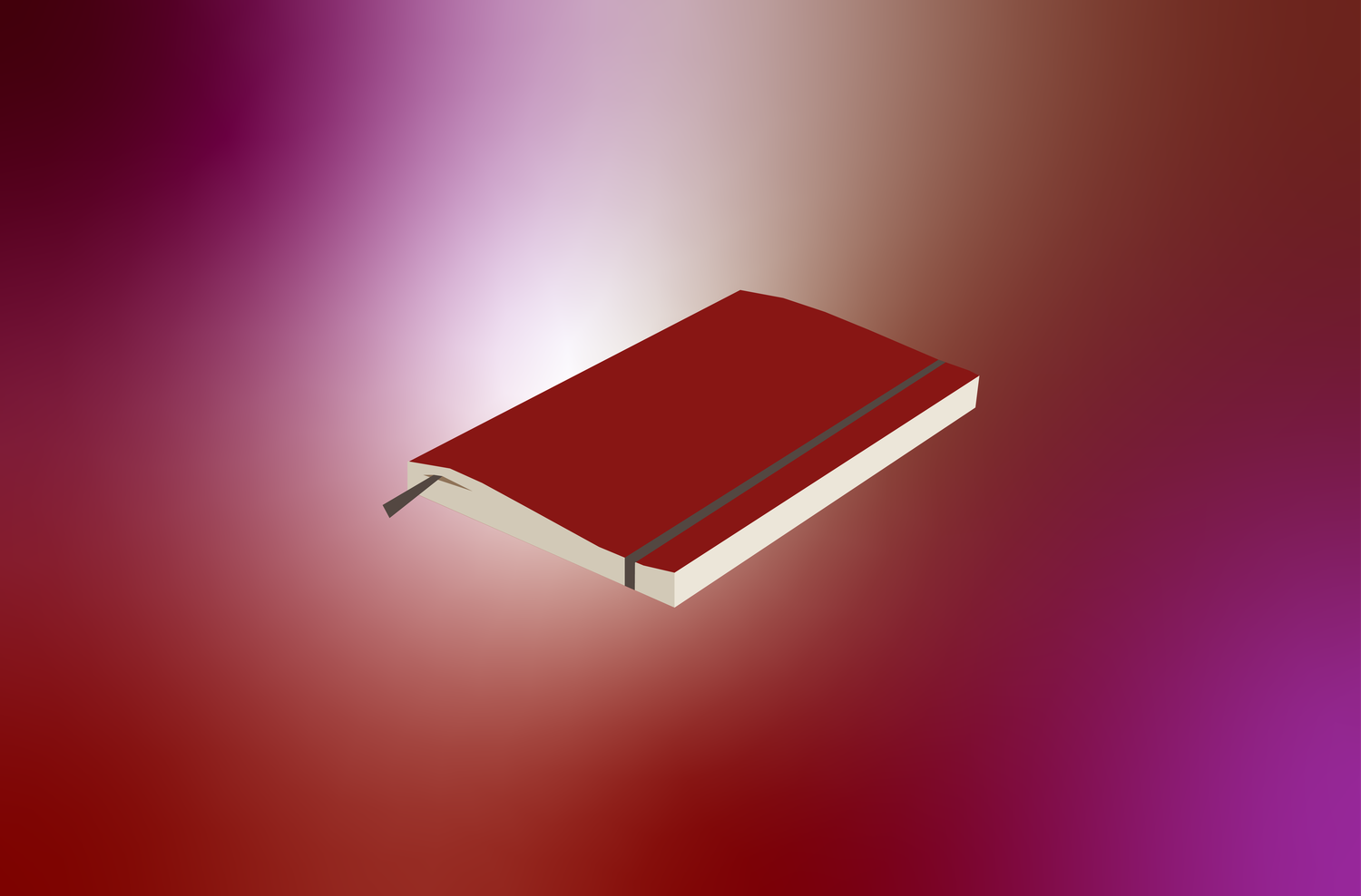