Grade Inflation: What Goes Up Must Come Down

Here’s a quotation from one of Harvard’s many committees. Try to guess the year it was written.

“Grades A and B are sometimes given too readily — Grade A for work of no very high merit, and Grade B for work not far above mediocrity … One of the chief obstacles to raising the standards of the degree is the readiness with which insincere students gain passable grades by sham work.”

This is from the “Committee on Raising the Standard” in 1894. Ever since letter grades at Harvard were established, perhaps as early as 1883 according to school archives, there's been concern around the way they’re distributed.

There’s still a lot of talk around Harvard’s grade inflation problem today. It’s hardly a surprise to anyone who studies or teaches here that grades have risen over time. But grade inflation is inextricably linked to a worse problem, one that is seldom discussed: grade compression, where GPAs stop increasing and instead stabilize in the 3.8 to 4.0 range.

To understand grade compression, we first need to understand grade inflation. Looking at a graph of student GPAs since 1889 is sort of like looking at a graph of Harvard’s endowment: It only goes up. In 1950, when Harvey Mansfield was but a freshman at Harvard, the average GPA was estimated at 2.55. Now, it’s much closer to 3.80. Keep in mind these numbers are estimated from Crimson surveys that represent only a part of the student body, combined with third-party analyses of Harvard records, so try to focus on the long-term trend rather than specific GPA averages at any point in time.

Harvard is not alone in rising grades. Most universities have experienced grade inflation, according to retired Duke Professor Stuart Rojstaczer’s research at gradeinflation.com (not to be confused with gradeinflation.net, which redirects you to Harvard’s homepage — not a joke).

Importantly, the pace of grade inflation – i.e. the rate of grade increases — needs to be distinguished from rising grades. In other words, grades may still increase for the foreseeable future, but will they do so at a slower or faster rate than in the 2000s or 2010s?

It is probable that Harvard’s grade inflation will soon peak and level out in the next decade or two. Unlike the price of a Jefe’s burrito, which has no theoretical limit, GPAs can only go so high: 4.0. If grade inflation continues at its 2021-2022 pace, for example, the average GPA of the Class of 2028 would be over 4.0. I don’t think Harvard would let this happen, so I predict we’ll see grade growth rates slow.

Because grades are being pushed against the 4.0 ceiling, the grades of the student body will converge more and more, a phenomenon called “grade compression.” Think of a bell curve getting tighter and taller, as more and more student GPAs get closer and closer to around a 3.8 or 3.9. Recent data support this view, as grades are increasingly compressing around 3.85, meaning there’s less grade variation between students.

Why is this a problem? Grade compression stops students from making the best pedagogical choices.

When grades weren’t as inflated, a stray C+ or B- was to be expected. As A-’s become the new default and grades stabilize at the upper end, any lower grade is seen as a failure. Because most students receive consistently high scores, the cost of experimenting with hard classes or new subjects substantially rises.

A study of Duke students found that they were more likely to take classes from professors who graded more easily. Harvard students, who can be very risk-averse and afraid of failure, will certainly err towards easier classes or departments.

Grade compression ultimately perverts the liberal arts education, which should center on risk-taking and pushing oneself intellectually instead of sheltering in “easy-A” classes. Harvard hopes that its “liberal arts and sciences philosophy encourages students to step outside their comfort zone,” but how can students ever exhibit genuine curiosity or experiment academically when the potential damage to one’s transcript is so high?

Further, the social economy of grades, in which students receive more praise for getting an A in a gem than they would if they chose to struggle through a truly challenging course and get a B, has taken on a life of its own.

There’s no easy solution to either grade inflation or grade compression. Other colleges have experimented with grade deflation or rationing of As, but changes as radical as those are unlikely to be implemented soon.

Instead, I think sunlight is the best disinfectant. Harvard should immediately release annual grade distributions (they stopped doing so in 2006), allowing greater understanding and analysis of the problem. We can’t, after all, confront a reality we can only understand through extrapolated estimates.

More importantly, if average grades for classes or departments were released, then students’ transcripts could be put into greater context. You may have gotten a C in Math 55 but your potential employer could see the average grade was a B+. Curious students would no longer have to fear pursuing a harder class or concentration.

The damage of grade inflation has largely been done as there’s no hope of returning to a grading scheme where a C is average. But we can still resolve the growing threat of grade compression before it wreaks further havoc on Harvard’s education. Maybe it’s time for another “Committee on Raising the Standard” — 128 years later.

Aden Barton ’24, an Editorial editor, is an Economics concentrator in Eliot House. His column “Harvard in Numbers” appears on alternate Mondays. 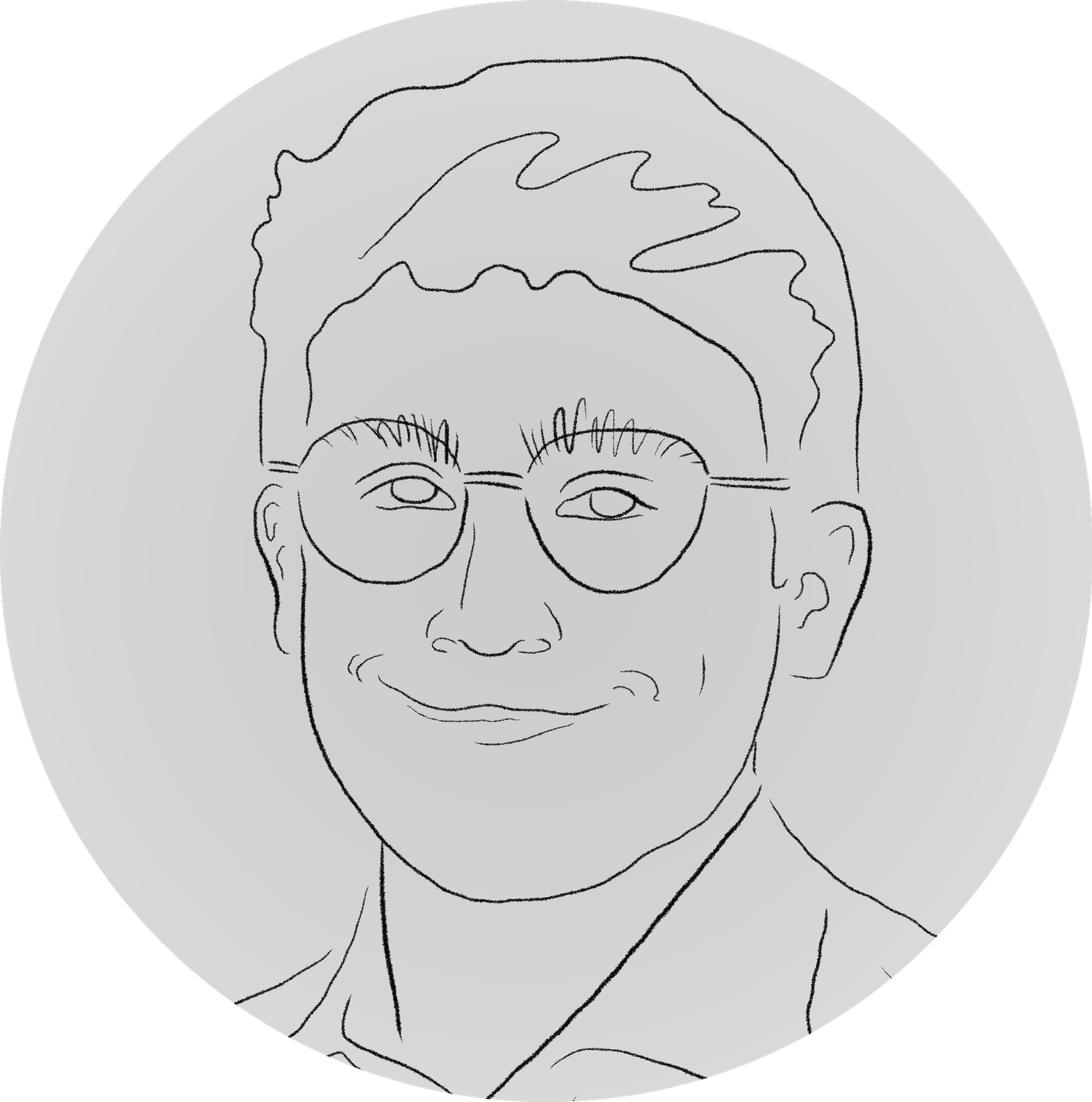