This week the Supreme Court reconvened for another landmark session likely to set new precedents with striking impacts on American society for years to come — and Harvard finds itself right in the center of one of the most controversial cases on the docket.

Students for Fair Admission is suing Harvard, alleging their race-conscious admissions have led the school to discriminate against Asian Americans in violation of the 1964 Civil Rights Act. SFFA, an organization that represents thousands of students who claim to be victims of discriminatory admissions policies, is asking the nation’s highest court to overturn Grutter v. Bollinger, the 2003 decision that allowed the University of Michigan’s law school to consider race in admissions decisions to promote diversity.

Defendants of affirmative action argue that considering race is essential to reverse centuries of oppression imposed on Black people, the lasting impacts of which contribute to obstacles in the admissions process for people of color. The policy’s critics lambast the crude use of skin color when deciding who gains entry to elite colleges, and bemoan the injustice faced by Asian Americans today.

Focusing the discussion on race allows both sides to tell compelling narratives about racism, yet this reductionist approach misses an important issue: the socioeconomic makeup of Harvard’s students.

Poor individuals are significantly underrepresented in Harvard’s student body — discussions about race and admissions ignore this important issue. According to U.S. Census Bureau population surveys, about 29 percent of American households earn less than $40,000 and 55 percent earn less than $80,000, compared to an estimated 13.9 and 26 percent of the Class of 2025 with income in these brackets, respectively.

The discrepancy is striking.

And despite a full-throated embrace of affirmative action in the courts, Harvard has not ensured socioeconomic diversity in its student population.

Creating a diverse socioeconomic student body and creating a racially diverse student body are not mutually exclusive pursuits, and the University should attend to both goals in tandem. Yet the current policy that focuses exclusively on race is unfair to poor students of all ethnicities.

Proponents of affirmative action maintain that it fosters diversity — a claim that Harvard itself has advanced in legal arguments in the SFFA case. It is also designed as a reparational correction to compensate for the challenges Black students face due to the long shadow of a racist history. But why not apply these arguments to poor applicants?

In a Government section discussing the importance of social welfare, or an English lecture analyzing the portrayal of poor people in a novel, or in an Economics class about the tradeoffs between government welfare spending and economic efficiency, the perspective of a student who lives below the poverty line — or even a student whose family’s income is in the bottom quintile — would only strengthen Harvard’s mission of educating students of all backgrounds. Yet Harvard’s current demographics ensure these conversations are largely dominated by privileged individuals from well-off families. While these students undoubtedly have valuable insights to share, the beliefs of a large portion of America are missing from these discussions.

Poor students are also highly disadvantaged in the college application process. Research suggests that financially disadvantaged upbringings are predictive of low SAT scores — more so than racial background. In a nation with low levels of social mobility in comparison to other OECD countries, this phenomenon should not be surprising, but Harvard’s inability to compensate for the challenges poor students face is damning, especially given its commitment to equity.

Admitting a representative amount of underprivileged students is fairer than the current system, which hurts low-income applicants, presuming poor students are no less meritorious on average than their richer counterparts. A fairer admissions process would also enrich conversation on Harvard’s campus by adding new perspectives. Ensuring proportional representation of students across economic classes generally would make Harvard look more like America.

Harvard’s “need-blind” admissions policy, which ostensibly acts to protect poor individuals from discrimination by the admissions office, should be replaced with a policy that allows the admissions office to learn about applicants’ socioeconomic backgrounds and judge them relative to the resources available to them. The current system, although “need-blind,” de facto punishes poorer applicants by holding them to the same academic and extracurricular standards as richer students. Instead, Harvard should adopt an equitable approach that asks students about their family’s income and judges students by metrics tailored to their household earnings, ensuring more even representation across economic classes.

With Harvard in the news and affirmative action on the chopping block, it makes sense why discussions about admissions are focused on race. But we should not forget that Harvard’s current admissions process falls short of providing diversity in college and equity during the admissions process. Regardless of the SFFA case outcome, we can call upon Harvard to admit more low-income students.

The Supreme Court has an important issue to decide, but so does Harvard too. 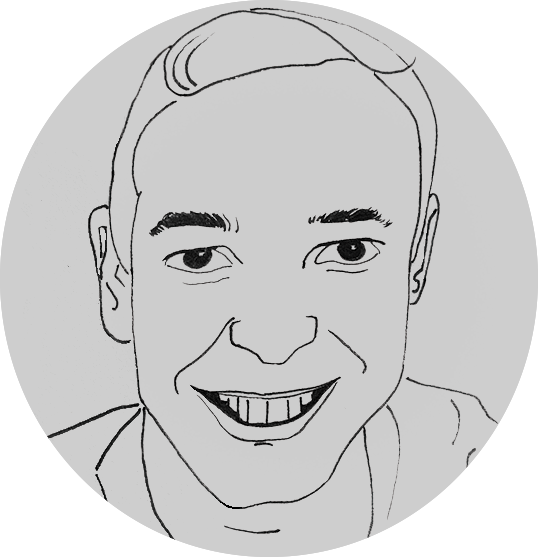