The Case For New Halloween Music 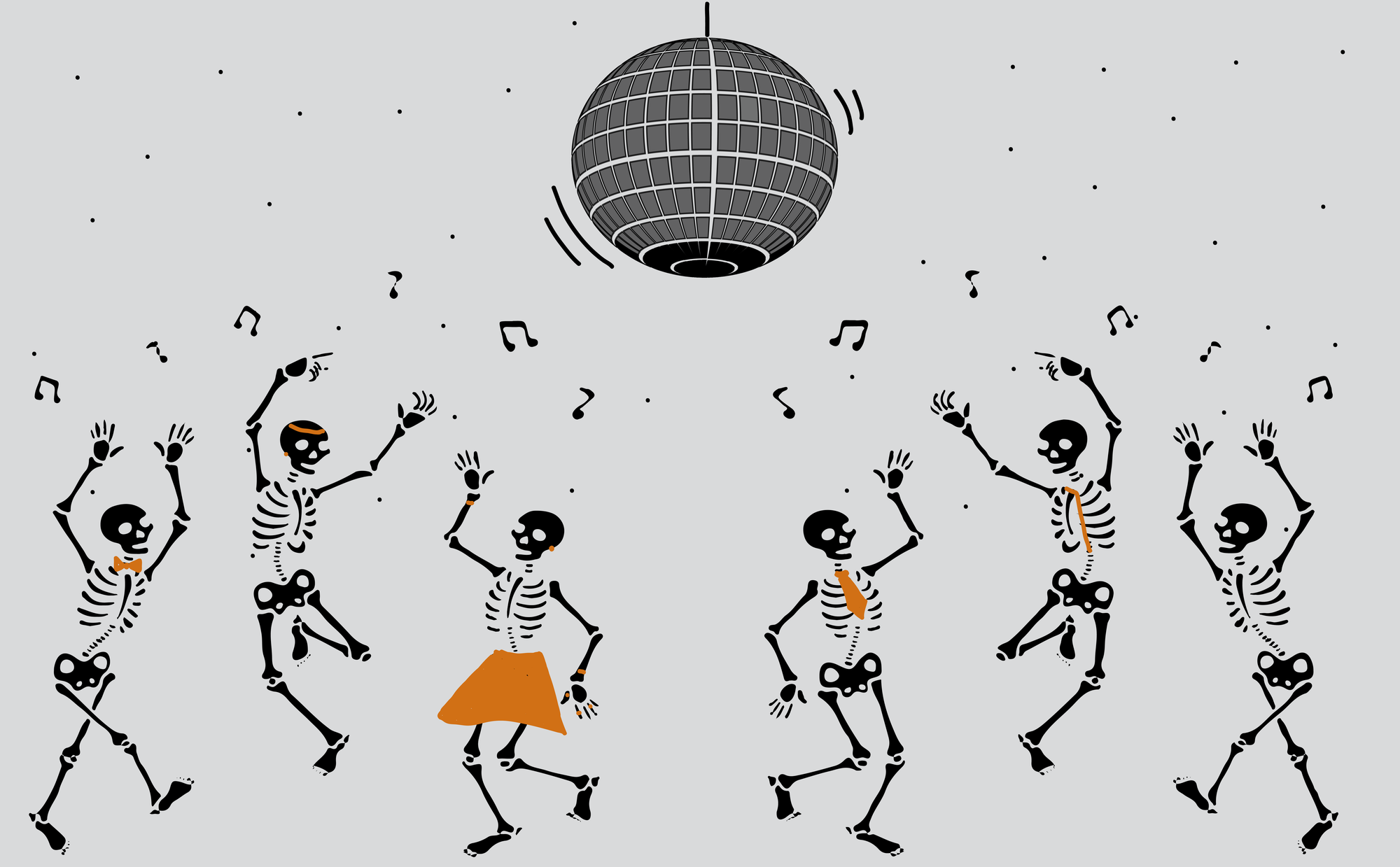 Halloween is not often celebrated for its music. Besides time-honored classics such as “Monster Mash,” “Thriller,” “Spooky Scary Skeletons,” and “Calling All the Monsters” (China Anne McClain made a true classic — timeless beyond the boundaries of Disney), what else is there? If you’re still crafting a festive playlist for a Halloween party or want to feel edgy as you study for your never-ending midterms, here are a few more suggestions to fill out your Halloween playlist for good.

“How Not To Drown” by CHVRCHES

CHVRCHES is typically known for bright electronic pop, but their newest album “Screen Violence” introduced a new edge to their sound. On “How Not To Drown,” a heavy beat and eerie synths immediately overwhelm the production, contrasting with Lauren Mayberry’s iconic, youthful voice. The chorus is dangerously addictive: The bass blares as Mayberry bellows, “Tell me how / It’s better when the sun goes down / We will never escape this town / I wasn’t scared when he caught me, look what it taught me.” It’s catchy and creepy and embodies Halloween. 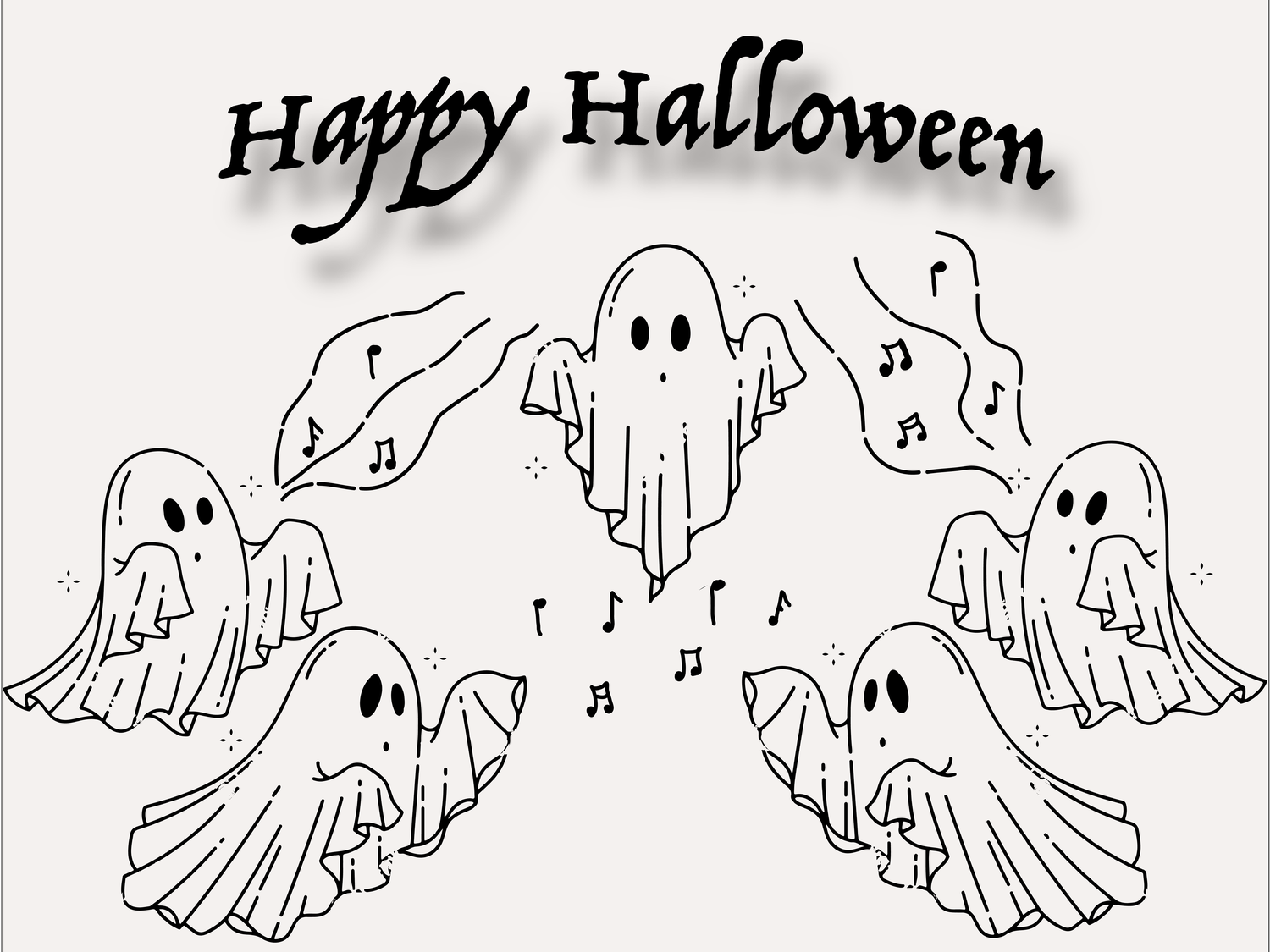 Yes, I know this was played far too often after TikTok got wind of it in 2020, but you will not regret giving this track a relisten. Its dark ‘80s synths paired with VanWyngarden’s echoed vocals create our modern “Monster Mash” — I cannot think of another recent song that sounds so distinctly like Halloween. This song, and honestly all of its accompanying album (try “When You Die”), will be the perfect staple in your streaming this season, and for years to come.

Quite simply my favorite album release from 2021, Spellling’s “The Turning Wheel” is a masterpiece. Her “Magic Act'' is a slowburner, with synths that could’ve come from Bowser’s Castle and deep, drawn-out vocals. Her attention to detail will easily prevent it from aging (and I’ve replayed it enough times to attest this). The track’s peak is its breathtaking guitar solo that starts midway and closes out the song — it has the drama necessary to accompany any Halloween night. 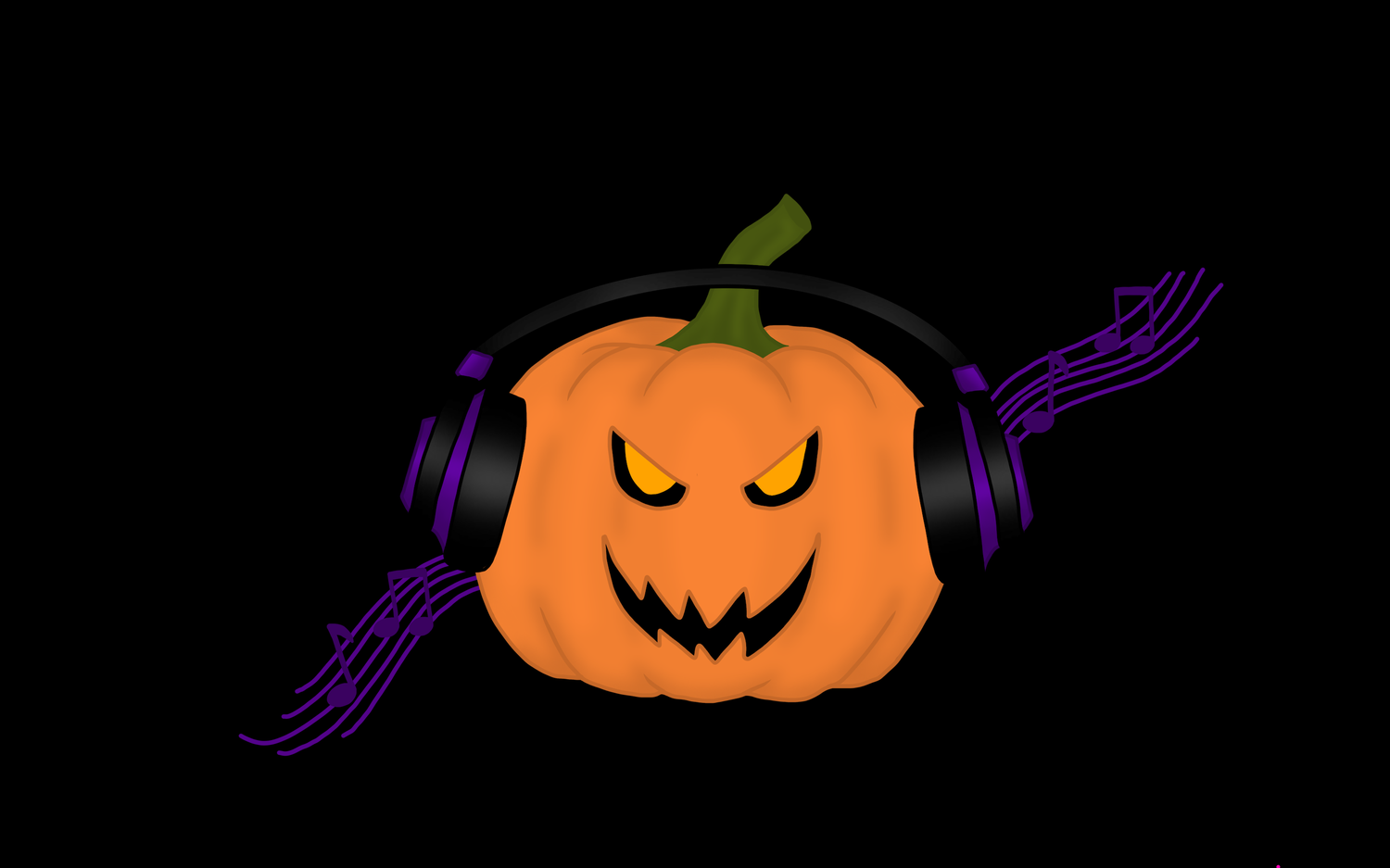 Rina Sawayama has triumphantly dominated the pop genre this year with her September release “Hold The Girl.” Thankfully, she did not fully leave behind her past metal influences. “Frankenstein” is a punchy pop hit embellished with eerie sound effects that crashes into a robust chorus that will make you headbang like you did to her “STFU!.” The lyrics scream Halloween. The energy screams Halloween. We’re all screaming Halloween. Go listen.

This might not be a song for your party, but it is certainly one for Halloween. The track is simply unsettling. It oscillates between cold, quiet guitars and fiery riffs with desperate vocals. Its guitar solo screeches in after the perfect build of the bridge; a sonic climax that will never lose its allure. If you can lean into its dramatics, you’ll be reaching for this every October. (Check out their song “Waste” if you can’t get past scream-singing and would prefer melodramatic, steady rock instead.)

Have I seen the Netflix-released anime “Devilman Crybaby?” Not yet, but I’ve already listened to the soundtrack too many times to count. “Strategist” is a quick instrumental track that sounds like the background of a groovy horror movie. The heavy staccato synths pulse the song along as ghostly strings glide across it, the production ultimately building to a pound to a heavy beat. It’s perfectly short and sweet, and will keep you hitting replay this Halloween. 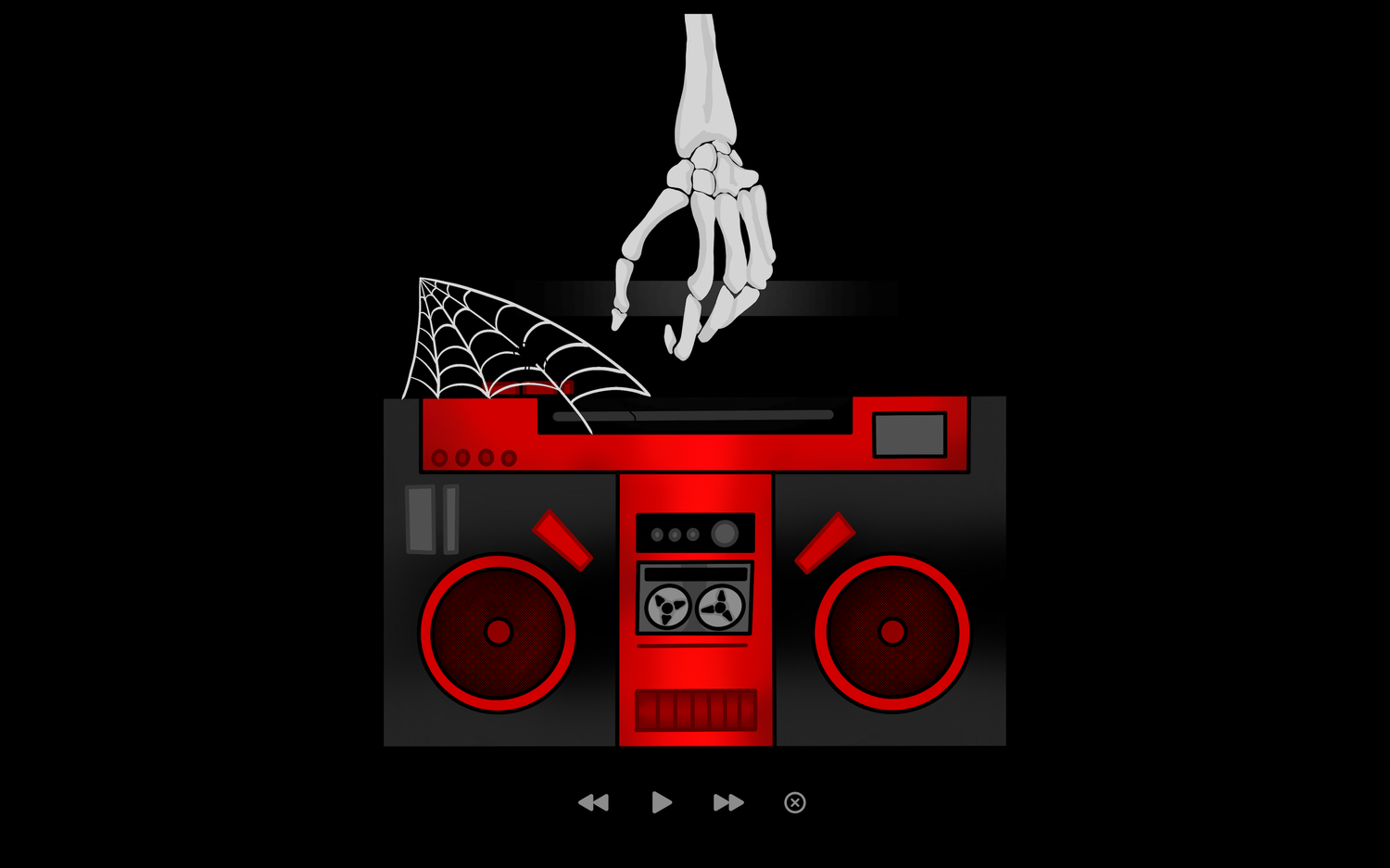 “Dance In The Dark” by Lady Gaga

“Silicone. Saline. Poison. Inject me, baby, I’m a free b*tch. I’m a free b*tch.” Lady Gaga enters with these unforgettable words over a Victorian-era sounding key guitar. Maybe you forgot about this less popular track on her masterful “Fame Monster.” Well, now is the time to relisten. With a powerful bass and Gaga's evocative vocals (including some of the only vocal-chopping I will praise), this dark techno pop song deserves a Halloween rebrand.

Even if you haven’t heard of Ghost, you’ve probably already heard their revived TikTok hit, “Mary On A Cross.” They clearly do seventies surf-rock justice, but that is far from their usual sound. The genre-bending metal band is perfect for Halloween with their theatrical guitars and spooky clerical aesthetic. “Spirit” opens with what seems to be taken directly from a “Scooby Doo” soundtrack before divulging into choppy guitars and Forge’s strong yet haunting voice (tastefully backed by a church choir in its chorus). It is genuinely great metal, rock, and pop while simultaneously on the cusp of cheesy horror. It’s perfect.

“This Is How I Disappear” by My Chemical Romance

Do I even need to explain this one? To only choose one MCR song for a Halloween playlist is almost blasphemous, but I had to limit myself to just one favorite from “The Black Parade” (but you should listen to more). It’s MCR at their best — fast paced power chords and Gerard’s triumphantly emo vocals. I simply do not have the words to describe the impact of this bridge: Gerard’s falsetto that devolves into screaming, the perfectly placed guitar lick at 3:07, the layered outro vocals. Just listen, please.